A group of demonstrators stood in front of a Staten Island police precinct Saturday night and ignited an American flag to protest the investigation into the death of 16-year-old Dayshen McKenzie, video shows.

Protesters organized by the "NYC Shut It Down" group gathered in front of the 121st Precinct in Graniteville to "put pressure on the NYPD" to find the people involved in the death of McKenzie, the protester who took the video, who did not want to be identified, told NBC 4 New York in a statement.

The Daily News reported Friday that McKenzie died of an asthma attack after being chased by a mostly white group while they shouted racial slurs at him.

The NYPD categorically denied the News' report in a press conference Friday afternoon, and said McKenzie died after a gang-related fight. 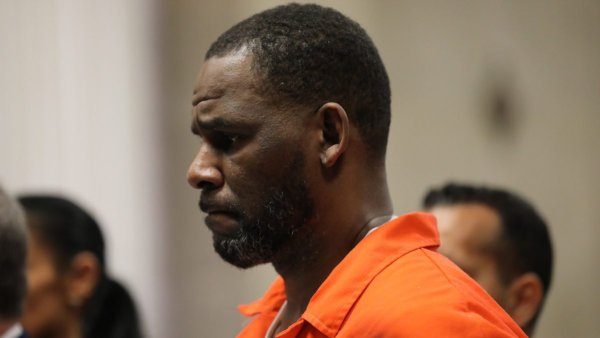 A spokesperson for the Patrolmen's Benevolent Association declined to comment.