President Obama was turned down at several top golf courses in Westchester while he was visiting the area over Labor Day weekend, sources tell NBC 4 New York.

The Trump National Golf Club, the Winged Foot and Willow Ridge were among some of the elite courses that rebuffed the president's request to tee off there, according to several sources who were told about the president's advance team's calls to the club managers.

Club managers apparently did not want to inconvenience their high-powered and high-paying members over Labor Day weekend by shutting down their courses to accommodate the president.

The president was in town Aug. 29, a Friday, for fundraising events in New York and Rhode Island. He had been scheduled to stay overnight in Westchester County in order to attend the Saturday evening wedding of MSNBC host Alex Wagner and White House chef Sam Kass at Blue Hill Farm.

The sources said the White House advance team was giving the clubs just a day or two notice to fill the president’s open Saturday morning in New York. Of several courses contacted in New York and Connecticut, a spokesman for Fairview Country Club in Greenwich said it would have accommodated the president if he had asked. That was the only club that said it would.

Labor Day weekend is one of the busiest times of year for golf courses, and with membership at some area clubs exceeding $100,000, many courses may not have wanted to displace its members on a weekend when they would have wanted to play. 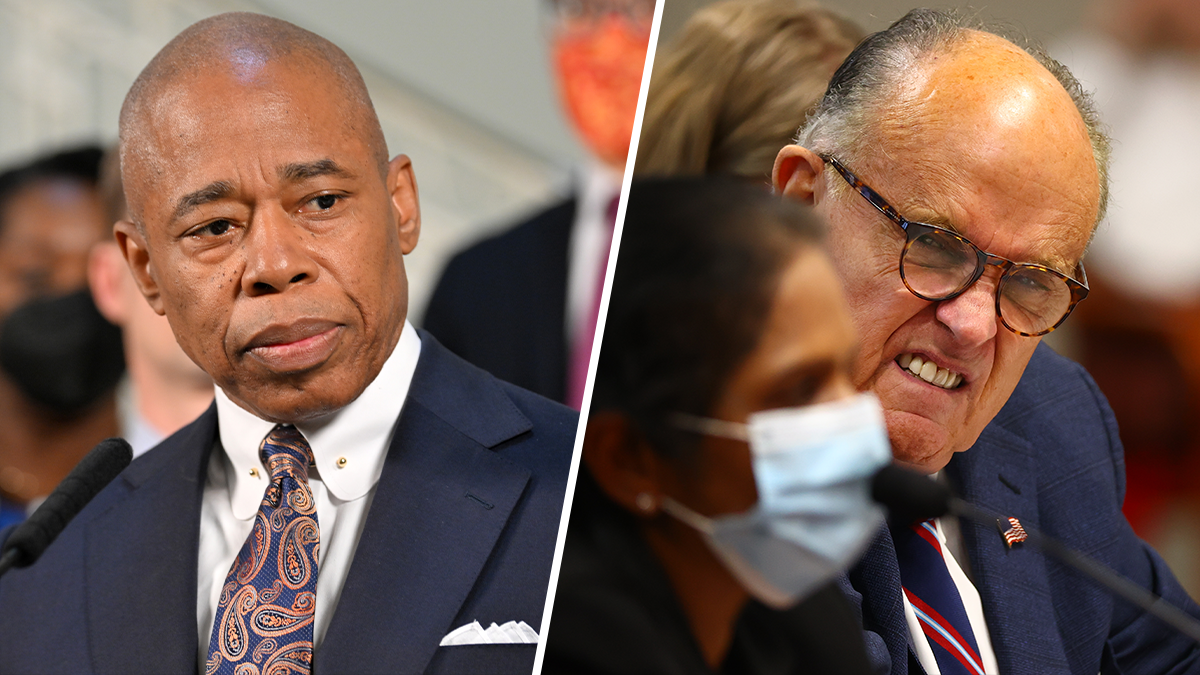 Spokesmen and managers at Trump National in Briarcliff Manor, Willow Ridge in Harrison and Winged Foot in Mamaroneck declined to comment.

Representatives at other leading Westchester and Fairfield County golf courses denied having any information about the president wanting a tee time during his Labor Day visit.

On Aug. 28, White House officials announced the president was changing his plans and that he would return to Washington Friday night instead of staying over in New York.

White House Press Secretary Josh Earnest explained the change that Friday as a last-minute decision by Obama to "make the late evening flight back here home to the White House."

"He can sleep in his own bed, do a little work tomorrow, spend some time with his family and then travel back to New York tomorrow evening to attend a private event," he said,

Changes to the schedule resulted in the cancellation of some hotel rooms and a re-routing of police security details. The President returned to Westchester Saturday afternoon with a round-trip flight on Air Force One from Washington to New York, the second in as many days.

Political analyst Dan Gerstein said there was a time Obama would never have been turned down.

"I think he has lost that star quality he had in his first two years in office and in that 2008 campaign," he said.

Some club officials said Obama is not the first head of state who has been rejected: sources said representatives of the King of Morocco also tried and failed to secure a tee time at some of the same courses that Labor Day weekend.

Donald Trump, an outspoken critic of the president, responded to NBC 4 New York's report by tweeting Wednesday: "If Obama resigns from office NOW... I will give him free lifetime golf at any one of my courses!"

If Obama resigns from office NOW, thereby doing a great service to the country—I will give him free lifetime golf at any one of my courses! — Donald J. Trump (@realDonaldTrump) September 10, 2014

-- Bruce Beck contributed to this report