Police said that two men dressed as UPS workers shoved the mother inside her apartment, then took cash and jewelry before taking off

A pregnant woman was left traumatized in her Brooklyn apartment after a knock at her door had her thinking a package was being delivered — but things took a terrifying turn when she answered the door.

The mother was expecting something to be delivered to her home in a second-floor apartment on East 18th Street in Flatbush Tuesday afternoon, according to her sister. She was there with her two children when she heard a knock, followed by someone claiming to be from UPS.

"She saw the guy with the UPS uniform. Next thing you know, she said she’s inside the apartment with the guy at gunpoint," her sister told NBC New York. 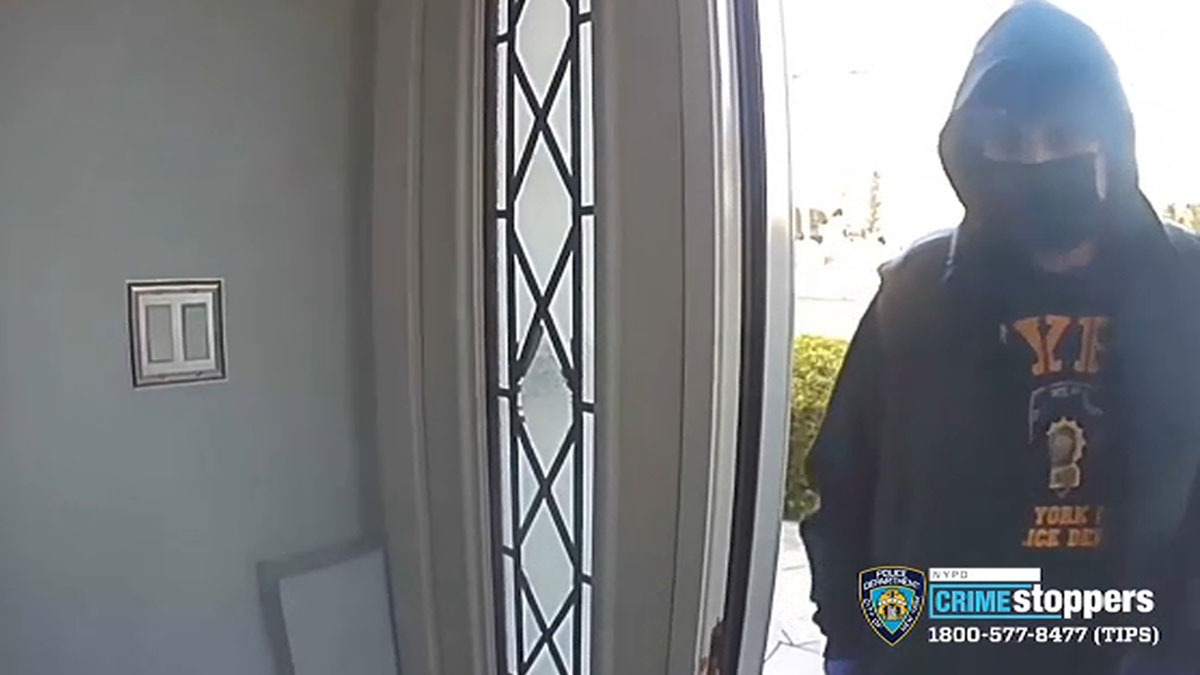 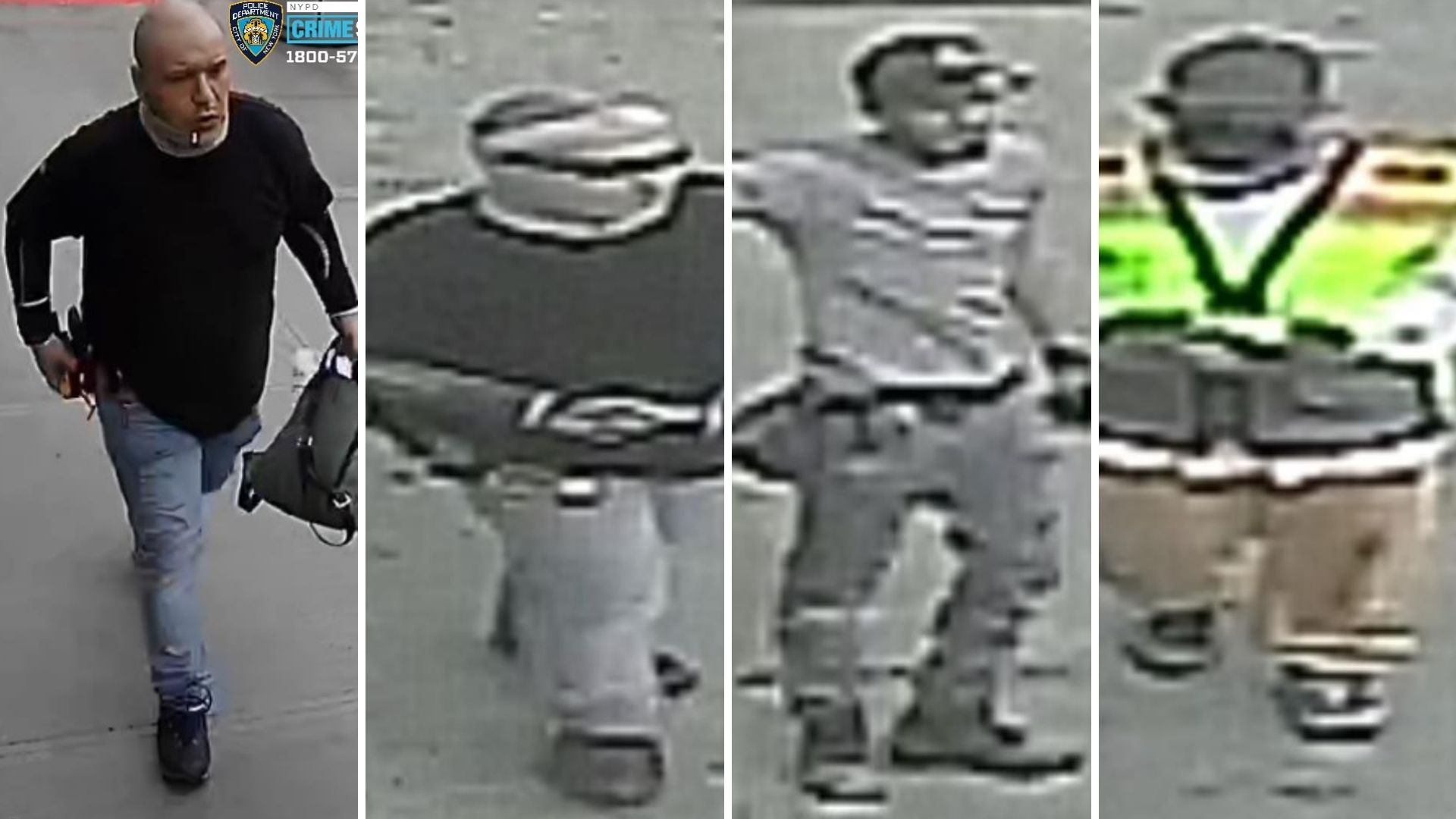 Police said that two men dressed as UPS workers shoved the woman inside, then took cash and jewelry from the apartment. The two robbers were said to be armed with a gun, according to police.

The building's superintendent said that detectives looked at video from hallway surveillance cameras to get a glimpse of the suspects, who he said had masks and gloves on as well.

The victim's sister said they both grew up in the building, and are now raising their families there, too. Both now are questioning their safety inside their own building.

"We can’t even open the doors now. How are we going to trust packages now, we can't. We got to let them sit at the door," the sister said.

The woman was said to be resting and recovering after the incident, but is expected to be OK. Police are looking for more surveillance video to see where the two alleged robbers may have run off to, and to get a better look at who they are.