SPCA officials on Long Island are asking the public to be on the lookout for a baby deer after a mother deer was found dead outside a home Wednesday.

Suffolk County SPCA says a Shoreham resident contacted them about a female deer that died on their property after giving birth to baby fawns on Jody Court a few days before.

One of the fawns was found and captured by volunteers in Smithtown. 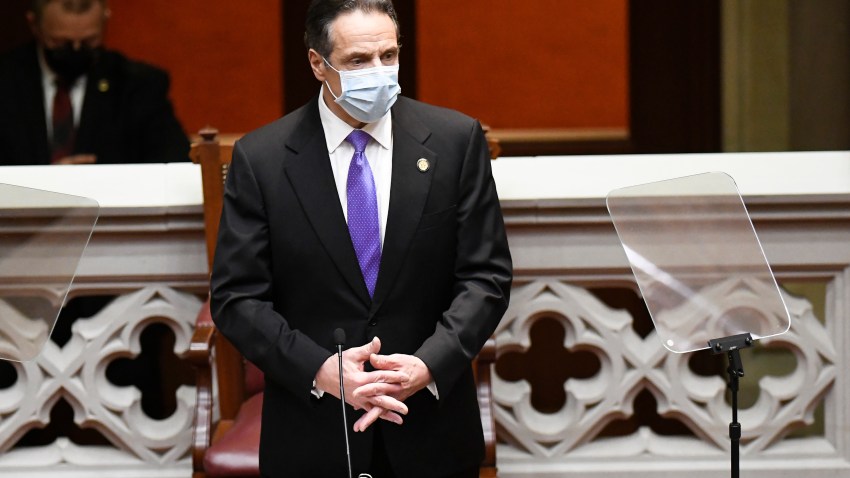 A whitetail normally gives birth to twins but triplets are also a possibility.