As many as 20 human remains may have been found by anthropologists and other experts called in to help search for and identify victims from the September 11, 2001 attacks.

The New York City Medical Examiner's office said the possible human remains, which were found amid debris and excavation materials from construction sites in and around Ground Zero.

Experts are sifting through the recovered debris at a sifting site set up along the Fresh Kills park land on Staten Island. 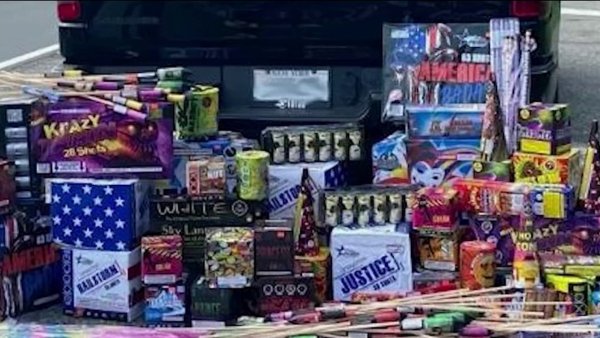 The possible remains are then sent to a lab for testing.  An official said within a few days, investigators will confirm if the fragments that were discovered are in fact human.

If so, they will be sent for DNA testing to see if new victim identifications can be made.

There were 2,752 people killed in the collapse of the World Trade Center, but the ME's office said only 1629 victims have been positively identified.

The search for remains continued Wednesday but an update on any additional discoveries are not expected until sometime Thursday.

In addition to searching for human remains, officials said searchers are also looking for small artifacts and personal items lost in the attacks.