Bystanders didn't take long to call police last month when they spotted a couple of suspicious men skulking around a New Jersey train station taking photos of security cameras. Port Authority cops turned on lights and sirens and rushed to the scene in hour traffic.

But when they got there, the officers were shocked to find that the emergency they had rushed to was only a test. The suspicious men? Port Authority's own security analysts.

According to an incident report obtained by the I-Team, the two men said they were "testing the system." But what made this test different than the regular drills practiced is that none of the officers in the police department -- not even the supervisors -- knew it was a test. According to president of the Port Authority police union, the consequences could have been deadly.

"It’s dangerous," said Paul Nunziato, president of the Port Authority Police Benevolent Association. "What would this interview be right now if my guys hit somebody? What if some woman or a little child got killed?"

It’s not the only time Port Authority officials have conducted security drills that the police union says posed risks to their officers and the public. On the day of the recent terrorist attacks in Brussels, Port Authority conducted a nine-minute active shooter drill at JFK airport.

A person standing in the terminal would have seen police rush in carrying heavy weapons. A spokesman for the Port Authority said officials would have notified outside law enforcement agencies and tenants, such as the airlines, restaurants and newsstands, of the drill. But the officers would not have gotten advanced notice, he said.

“I don’t know what would possess anyone after the terrorist attacks in Belgium,” Nunziato said. “Would you scare the crap out of every person in that terminal with cops running in, lights and sirens, with heavy weapons, thinking something was going on." 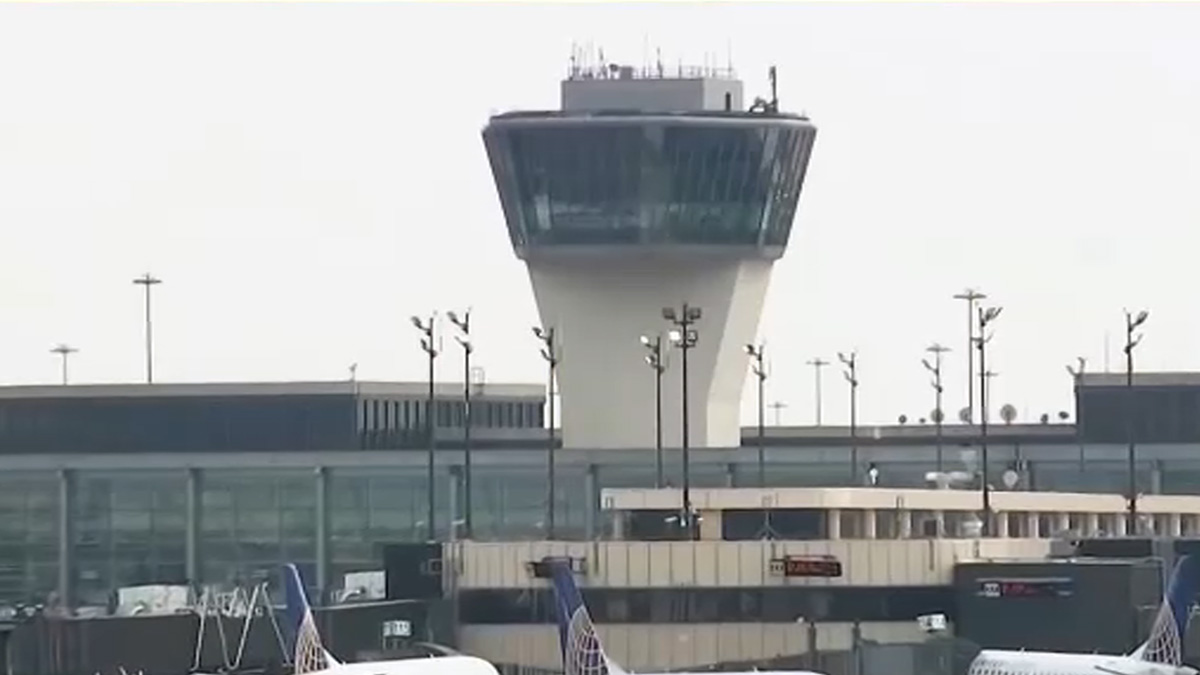 "I certainly wouldn’t do that. That makes no sense,” said Nunziato.

The Port Authority spokesman said no one complained that they were startled or frightened by the drill. He said the agency’s policy is to alert officers and the public when there is highly visible drill – for example, one involving a fire on a runway. But he said it is customary not to tell officers about active shooter drills in the terminals.

“This is the first time that I’ve heard that a police department has not provided a public notice both to their officers and to the civilian population regarding a terror drill,” Roman said.

“This runs a real risk of blue on blue shootings, blue on blue injuries, and or collateral civilian casualties,” he said.

Several local police agencies agreed, using choice words to describe the train station test in letters to Port Authority Executive Director Pat Foye: “By intentionally perpetrating a hoax terrorist surveillance of a target, the CSO personnel inexcusably placed themselves and the greater public at risk by their deliberate provocation of a police response,” wrote the executive director of the National Association of Police Organizations.

Nunziato said a drill on the same day as a terrorist attack overseas was sure to cause “undue alarm.”