The DEP said the dunes and freshwater wetlands that were destroyed in North Wildwood provided critical wildlife habitat that supported a variety of birds, insects, plants and other wildlife

A popular New Jersey shore resort may have to tear down some oceanfront buildings and restore 8 acres of sand dunes and wetlands that the state says the city illegally demolished.

It also determined that North Wildwood installed an oceanfront bulkhead without required permits or the engineering reviews conducted by the agency to ensure public safety and environmental protection.

Furthermore, the agency says the city and a private contractor built multiple buildings on the city’s Seaport Pier boardwalk entertainment complex, including a restaurant and Tiki bar, and extended sewer service to the developments, all without DEP review or approval.

The agency took the unusual step of announcing its stop-work order to the city on a Saturday. The violation notices give North Wildwood 10 days to respond, and threaten that any work that does not receive approval from the agency must be torn down and the dunes restored to their natural condition.

“These activities were undertaken without regard for the laws and regulations that have long been in place to protect public safety and the fragile ecosystems that are not only important as wildlife habitat, but serve critical functions in protecting New Jersey’s coastal communities,” DEP Commissioner Catherine McCabe said. “North Wildwood showed complete disregard for these laws and regulations, and must stop work immediately.” 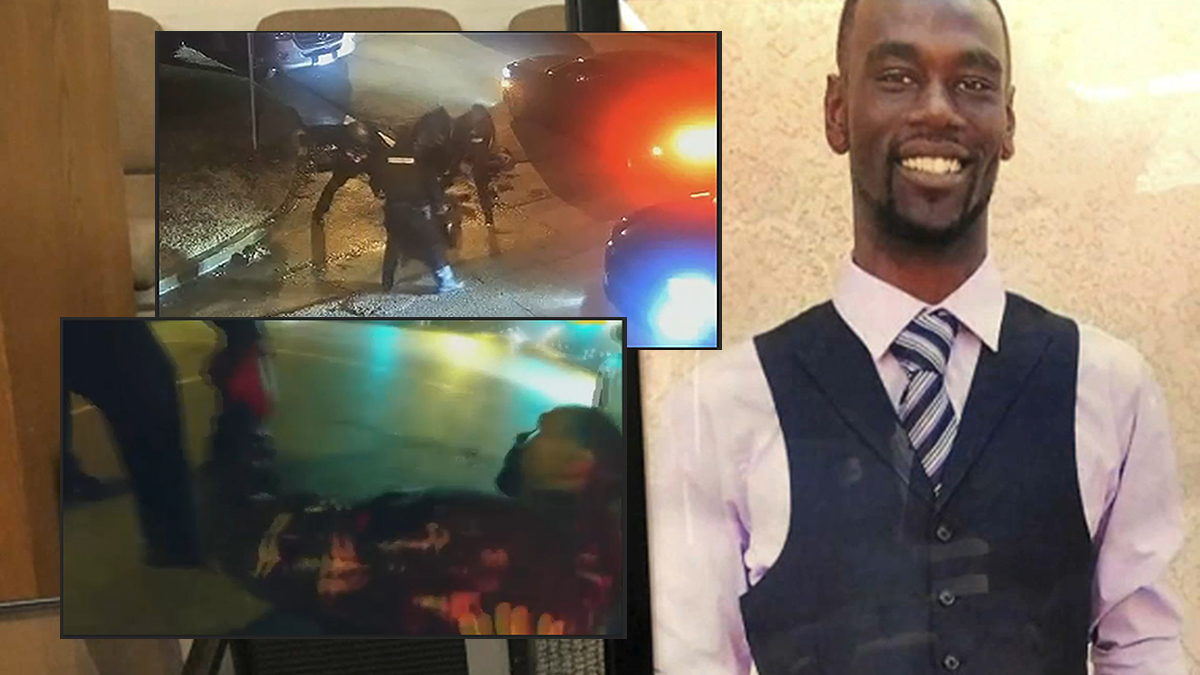 Timeline of Events in Case of Tyre Nichols: From Arrest, to Death, to Release of Video

Mayor Patrick Rosenello said North Wildwood would respond to the state soon, but could not say exactly when it would be. He did not comment further.

The DEP said the work conducted by North Wildwood violates the Coastal Area Facilities Review Act, Coastal Zone Management Rules, the Flood Hazard Area Control Act, the Freshwater Wetlands Act and the Water Pollution Control Act. The activity dates back to as early as 2018 with dune removal “likely” beginning in March 2020, it said.

The DEP did not respond to a message asking why, if some of the work began in 2018, the agency did not notice and intervene earlier than it did.

The agency said the dunes and freshwater wetlands that were destroyed in North Wildwood provided critical wildlife habitat that supported a variety of birds, insects, plants and other wildlife.

A visit to the oceanfront on Monday showed a newly built sea wall along the oceanfront, with many large piles of sand stacked up near the surf.

Jersey Shore towns that had dunes fared better during Superstorm Sandy than those that did not.

“Vegetative dunes and coastal marshes are one of the best ways to protect people’s homes from flooding, sea-level rise, and storm surges,” said Jeff Tittel, director of the New Jersey Sierra Club. “A lot of people had been complaining about North Wildwood illegally destroying dunes for months, so it is good that they finally acted.”