Police in a northern New Jersey town corralled a number of pigs who escaped from an auction market and made their way to the police station parking lot.

Hackettstown Police say they received a call about four pot belly pigs on the lam shortly before noon Wednesday.

Three of the pigs made their way to the police station parking lot across the street and were eventually captured and returned to their owner, according to police. However, one pig remained on the loose. 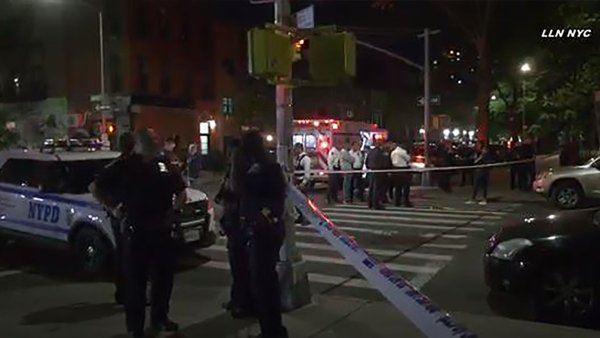 It is unclear how the pigs managed to escape.