Plans To Get NYC Onto Green Power Include Burying Lines Underground, Under Hudson River

Different proposed lines would go beneath the Hudson River or be buried along the state Thruway, and one long-planned line would run down the entire state to deliver hydropower from Canada

There's a disconnect in the effort to make New York state less reliant on fossil fuels.

Solar farms, wind turbines and hydro dams are producing more renewable power for the state, but it can be difficult to deliver that power south to the massive New York City market.

So state officials are considering proposals to effectively plug the city into more green power through high-voltage transmission lines that would run underground or underwater for more than 100 miles. 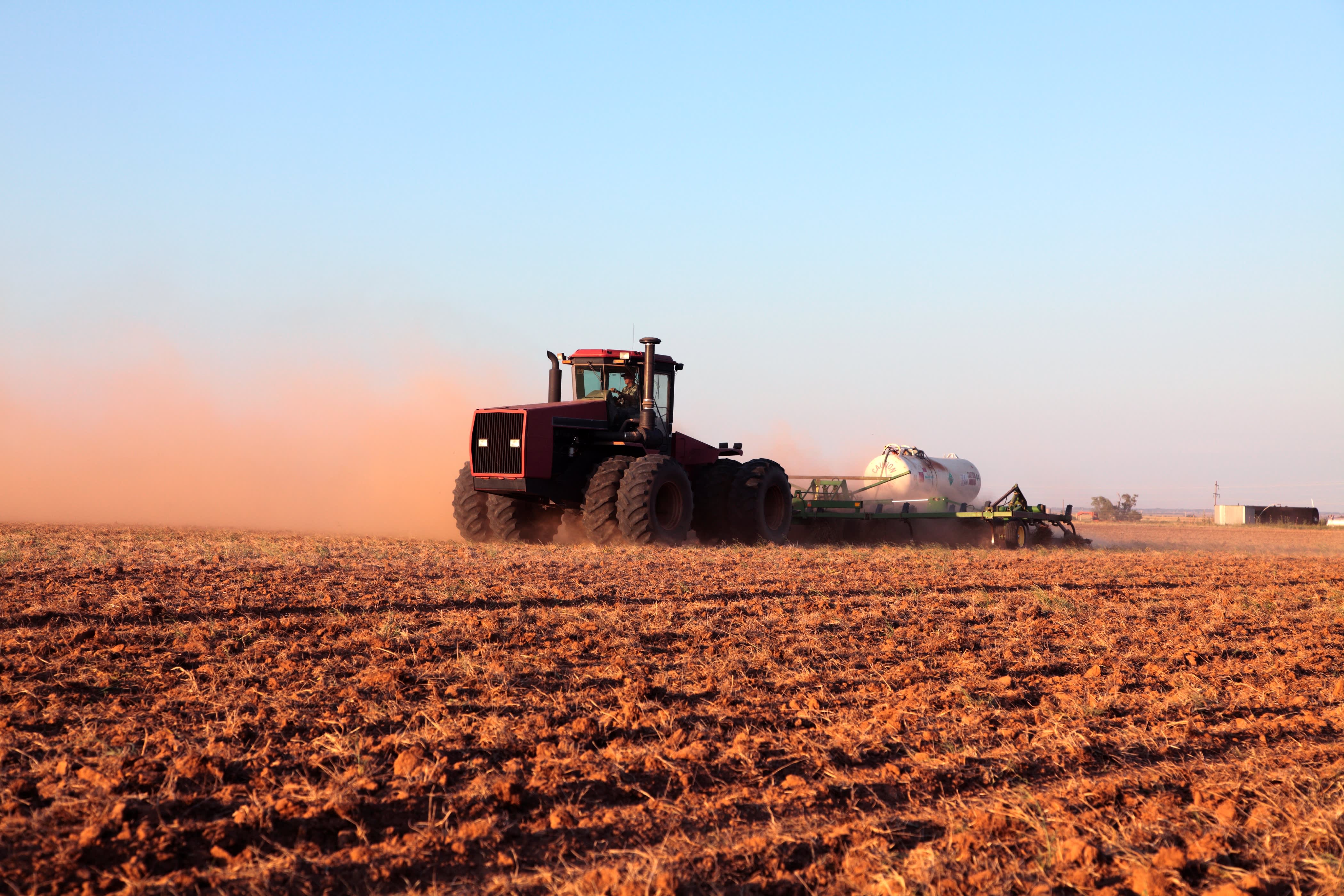 Firms Line Up ‘Green' Ammonia for Fertilizer and Future Fuel 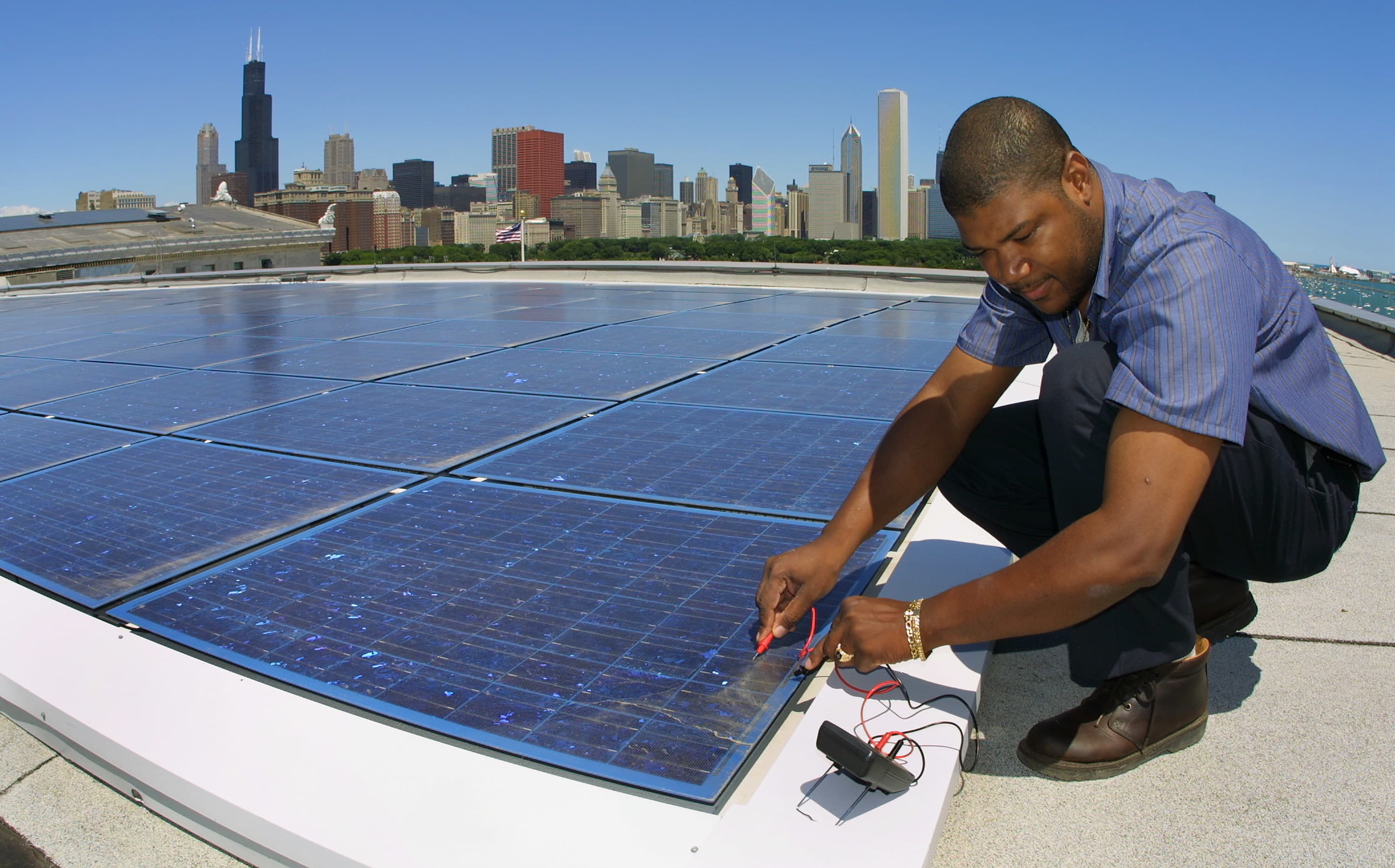 Different proposed lines would go beneath the Hudson River or be buried along the state Thruway. One long-planned line would run down the entire state to deliver hydropower from Canada.

The proposals are designed to bring New York state a big step closer to its goal of relying on renewable sources for 70% of its power by 2030. The Cuomo administration this year offered incentives to build the lines after analysts concluded it would be difficult to hit the statewide goal without targeting New York City, which relies heavily on fossil fuel.

That reliance is expected to increase in the short term because of the recent closure of Indian Point nuclear facility just north of the city.

Transmission constraints in the electrical grid currently limit the ability to send more renewable energy downstate. Backers of the proposed transmission lines say they could help solve that problem by tapping into the grid north of the congestion.

The state will provide incentives through the purchase of “renewable energy certificates” representing the new clean power sent into the grid.

Hydrogen is the most abundant element in the universe — and it may just be the key to a carbon-free world. During its time on the world stage, the city of Tokyo is using it to fuel the Olympic Flame as a way to showcase its possibilities as a green energy source. NBCLX storyteller Chase Cain reports from the Tokyo Olympics about the potential of a hydrogen-powered future.

The New York State Energy Research and Development Authority is reviewing plans for transmission lines from seven bidders. Multiple bids are for 1,200 megawatt direct current lines, which could provide an estimated 15% of the city’s electricity needs.

The energy company Avangrid's proposed Excelsior Connect would run from the Monticello in the Catskills to a substation in Queens, underground along the state Thruway for part of its route.

Rise Light & Power's Catskills Renewable Connector would be buried under the Hudson River from south of Albany on its way to the company's Ravenswood Generating Station in Queens.

Ravenswood, the city's largest fossil fuel plant, is the sort of facility the state is looking to displace with the transmission line. The company's chief executive officer, Clint Plummer, said they would literally bulldoze part of the facility to make room for this new clean energy infrastructure.

“We recognize that change has to be made,” Plummer said. “We’re fully committed to being part of that solution.”

Whether it's promoting green energy in the games themselves, or being more aware of their carbon footprint as a company, video game developers can be an influence in the fight against climate change. Deborah Mensah-Bonsu talks about the Green Game Jam and getting developers and gamers more in touch with the environment.

The Champlain Hudson Power Express would draw power farther north from Quebec. The line would stretch for more than 300 miles in New York, run down Lake Champlain, then underground before going under the Hudson River.

The long-planned project from Transmission Developers Inc. already has state and federal permits, meaning it could be in service by the end of 2025, said company chief executive officer Donald Jessome. He added that while wind and solar power are intermittent, hydropower can provide a steady baseload energy.

“It's a renewable resource, but probably one of its most important benefits is that it’s 365, 24/7,” Jessome said.

Proposals to bury a cable under the Hudson River have raised some concerns.

Towns that draw water from the river are worried about contaminants churning up during construction. The environmental group Riverkeeper worries that magnetic fields generated by cables could interfere with the ability of fish to navigate in the river.

Bidders say their projects will be environmentally sound.

But Riverkeeper's opposition to the CHPE proposal also centers on the importation of Canadian hydropower, which they say is damaging to rivers and has had a negative impact on Indigenous communities in those areas. Riverkeeper’s John Lipscomb said one concern is that the project could create an incentive for more hydroelectric dams.

Hydro-Quebec, which already exports energy to New York, has no plans to build more dams and has long been collaborating with First Nations, said spokesperson Serge Abergel.

NYSERDA's request for proposals specifies hydropower is allowed only from dams that were already built or under construction by June 2020.

Agency officials could choose one or more bids in the coming weeks to present to regulators for final approval as they look toward “supercharging the state’s new transmission highway.”