It wasn't the Hudson River, but an old landfill worked just fine for the pilot of a small plane making an emergency landing Friday.

Exactly a year after US Airways Flight 1549's safe river landing, the pilot was headed to the Hudson to fly a 4,000-square-foot sailcloth banner marking the anniversary.

But the cylinder on the engine blew, and the pilot instead found himself looking for a safe place to land, police and aviation officials said. 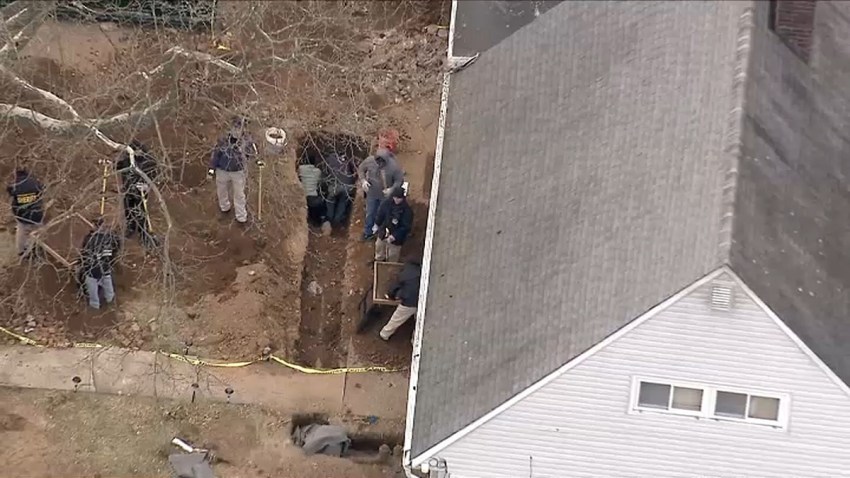 He chose the former Fresh Kills landfill, which had been closed after it became the clearing house for wreckage from the Sept. 11 attack. The 12:35 p.m. landing did not disturb any of the Sept. 11 debris, police said.

The pilot's name has not been released. The two-seater Piper PA 18, owned by Smoketown Banners of New Holland, Pa., is a franchise aircraft of Air Sign, Inc. based in Bronson, Fla., said Jaime Saint, an Air Sign partner.

Saint said the pilot was experienced and capable of handling the plane.

"He was shaken up a little, but he's just fine," Saint said of the pilot. The aircraft is being towed to a location in Pennsylvania where it will be fixed with the goal of being put back into operation.

It's not immediately clear why the cylinder blew, Saint said.

The pilot was hired by a client to fly the banner over the water where Flight 1549 went down on Jan. 15, 2009. Some of the passengers traveled to the water celebrate Friday, including cool-headed Capt. Chesley "Sully" Sullenberger, who has become a national celebrity in the year since the landing.

The small plane's banner read: "If you died today, would you go to heaven or hell?" according to Saint, who said the end of the banner read, "John 14:6," a reference to the Bible verse.

"So many people are focused on the miracle today, and the banner is just to make people everywhere think about how they're living their lives," Saint said.

The pilot released the banner after he started experiencing engine trouble, and it landed on some trees off the West Shore Expressway on Staten Island, authorities said. It was recovered.