A beam from an elevated subway track crashed through the windshield of a moving car below, narrowly missing the vehicle's driver, officials and witnesses said.

A beam from an elevated subway track crashed through the windshield of a moving car below, narrowly missing the vehicle's driver, officials and witnesses said.

The beam pierced the car's windshield near 65th Street in Woodside, Queens, video shows. The wood apparently fell from under the elevated 7 subway tracks along Roosevelt Avenue.

A track from the 7 train just crashed down upon a driving car around 65th Street in Woodside, piercing through the windshield. These photos are horrifying! pic.twitter.com/fBjxItlK7Q

Queens Councilman Jimmy Van Bramer first tweeted a photo of the car beneath the tracks; its windshield impaled by a beam that appears to have fallen from above.

Witness Bobby Ramiro was working at a nearby urgent care and raced to help the uninjured but traumatized driver, who had just dropped off a passenger before the wood lodged itself into the front seat.

"He was shaking. He was shocked," said Ramiro. "He was so surprised, he kept doing this to himself," motioning how the distraught driver kept rubbing his face, stunned.

"Thankfully the driver was not injured, but someone could have been killed!" Van Bramer tweeted. "There must be an immediate investigation into how something this dangerous could happen."

NYC Transit workers removed several other pieces of wood after the freak accident. The MTA said the wood appeared to be from a worker or supply platform that has been under the track for years. It's not clear how long exactly the wood has been there, but the MTA promised to have all elevated lines checked for similar structures. 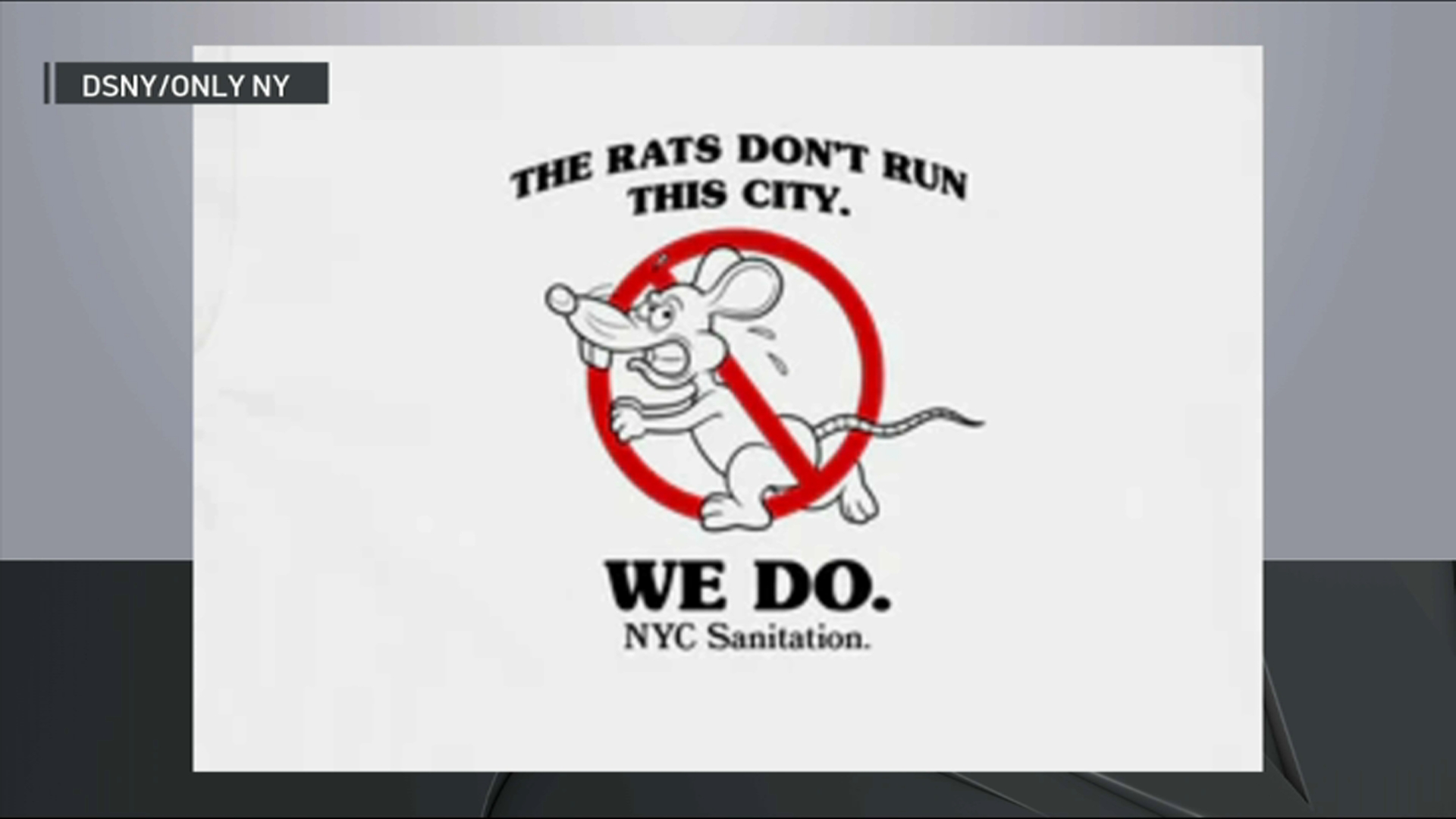 "We take this incident extremely seriously, are conducting a full investigation into what happened, have personnel ensuring the rest of the area is safe, and are relieved that no one was injured," the MTA said in a statement.

Ramiro said, "It's a sad thing that this is the way to call their attention to fix it properly."