Police in North Port, Florida, are returning to the 25,000-acre Carlton Reserve once again Wednesday as they continue to look for their prime person of interest, Gabby Petito's missing fiance Brian Laundrie

Gabby Petito was killed by another person, a Wyoming county coroner determined a day ago as the remains found in Grand Teton National Park over the weekend were confirmed to be the missing 22-year-old New York woman. But a key question -- how exactly did she die -- remains pending further analysis, officials have said.

In the meantime, her family's attorney is threatening legal action against the family attorney of her missing fiancé, claiming the lawyer is using Gabby's picture to promote his law practice.

"(The) Petito and Schmidt family demand that you cease and desist posting pictures of Gabby Petito to any and all of your social media pages, web pages or advertisements in an effort to gain business," Richard Stafford wrote in a letter to Steven Bertolino.

Stafford gave Bertolino until 2 p.m. ET Wednesday to take down any photos, including a photo of Petito that was the first image on his Yelp page. Within an hour of the letter's public release, the photo was gone.

Bertolino said in a statement that he had nothing to do with the Yelp photos, that he did not use social media to advertise, and that he agreed with Stafford the posts should be removed. He later added that he did not know who put the photo up or took it down.

The spat comes as law enforcement tries to answer what is now their main question: where is the FBI's prime suspect, her 23-year-old fiancé Brian Laundrie? He's been missing for more than a week now after purportedly telling his parents he was heading out for a hike in a sprawling nature preserve.

Police in North Port combed that 25,000-acre expanse with a new approach Tuesday and returned to continue their latest efforts on Wednesday. Nothing was found in an initial weekend search of the Carlton Reserve and nothing has turned up, so far at least, since police launched their renewed search this week.

Authorities are using helicopters, drones, dogs and heavily equipped officers in all-terrain vehicles to aid their search. About 75% of the search area is underwater; it is said to be snake- and alligator-infested. Wildlife officials are assisting. Anyone with information is asked to contact the FBI by phone or its online tip service.

Do you know anything that can help investigators? Call 1-800-CALL-FBI or submit tips online here 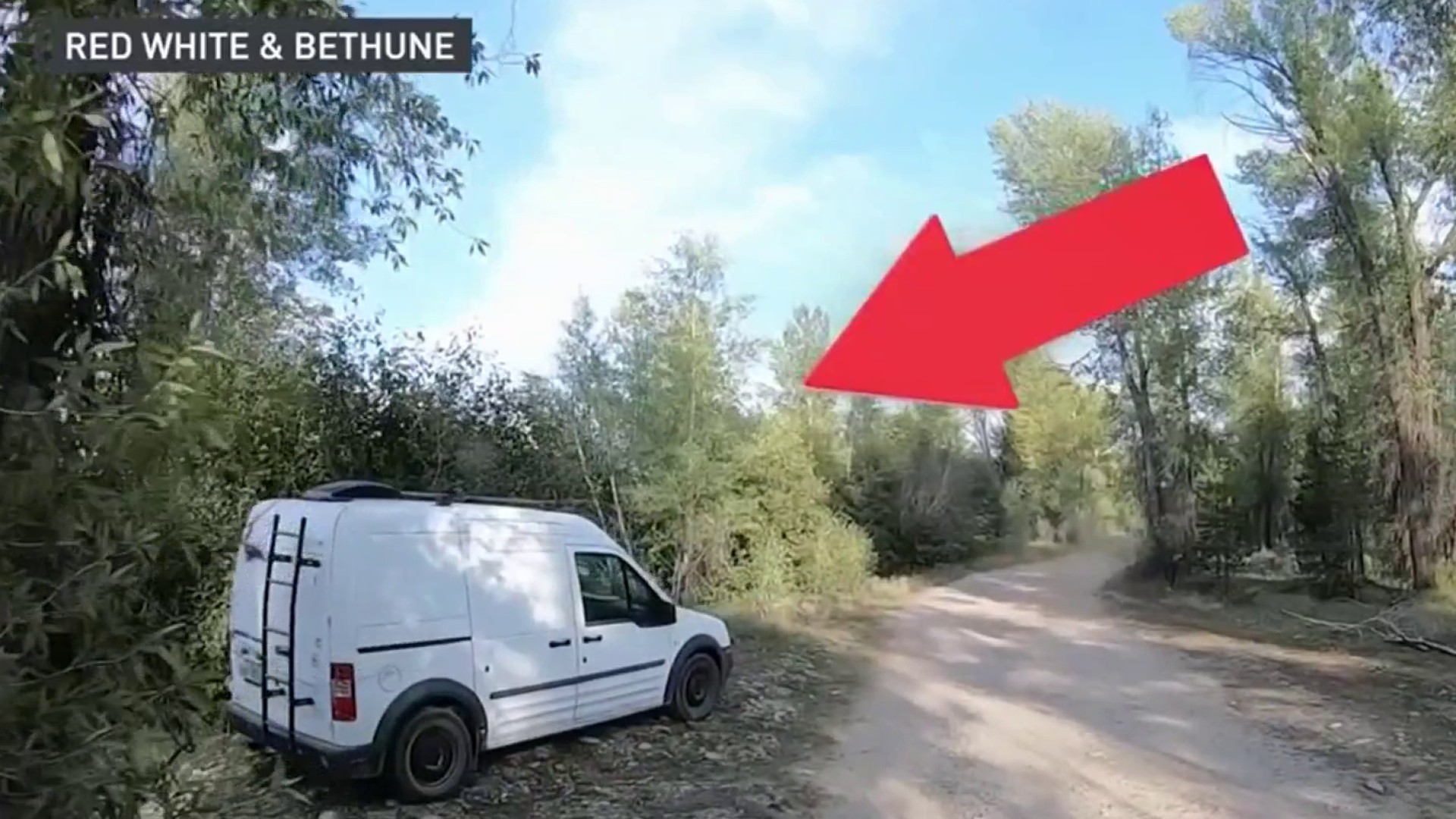 Laundrie and Petito had been living with his parents at the North Port home before they set off earlier this summer on a cross-county road trip in a white van. Laundrie returned home in that van on Sept. 1. He was alone. Petito was reported missing by her mother 10 days later as the family grew concerned they hadn't heard from her.

Law enforcement officers recovered a hard drive from that van and have gained permission to search it for potential evidence connected to her case. No developments have been announced, at least publicly, on their findings just yet.

Earlier this week, FBI agents descended on the Laundrie family's home to execute another search warrant. They removed several boxes and towed away a car that neighbors said Laundrie's mother typically used.

In a brief statement Tuesday, the Laundrie family said simply, "May Gabby Rest in Peace" upon learning of the autopsy confirmation. An attorney for the Petito family said ahead of the coroner's report, which the family had expected to confirm her identity, that they'd grieve privately and issue a new statement once she "is home."