Get ready for some powerful Peacock pride on display!

They were the underdogs, the little Jesuit school from New Jersey that took on a number of Goliaths — and won three times. The Peacocks put Saint Peter’s University on the map during their improbable Elite 8 run, and now Jersey City is getting ready to honor their heroes.

The celebration will begin at 2 p.m. Friday, as Jersey City Mayor Steven Fulop will be joined by state and local leaders during a parade through the city. Fulop said earlier in the week that keys to the city will be given out as part of the honors. 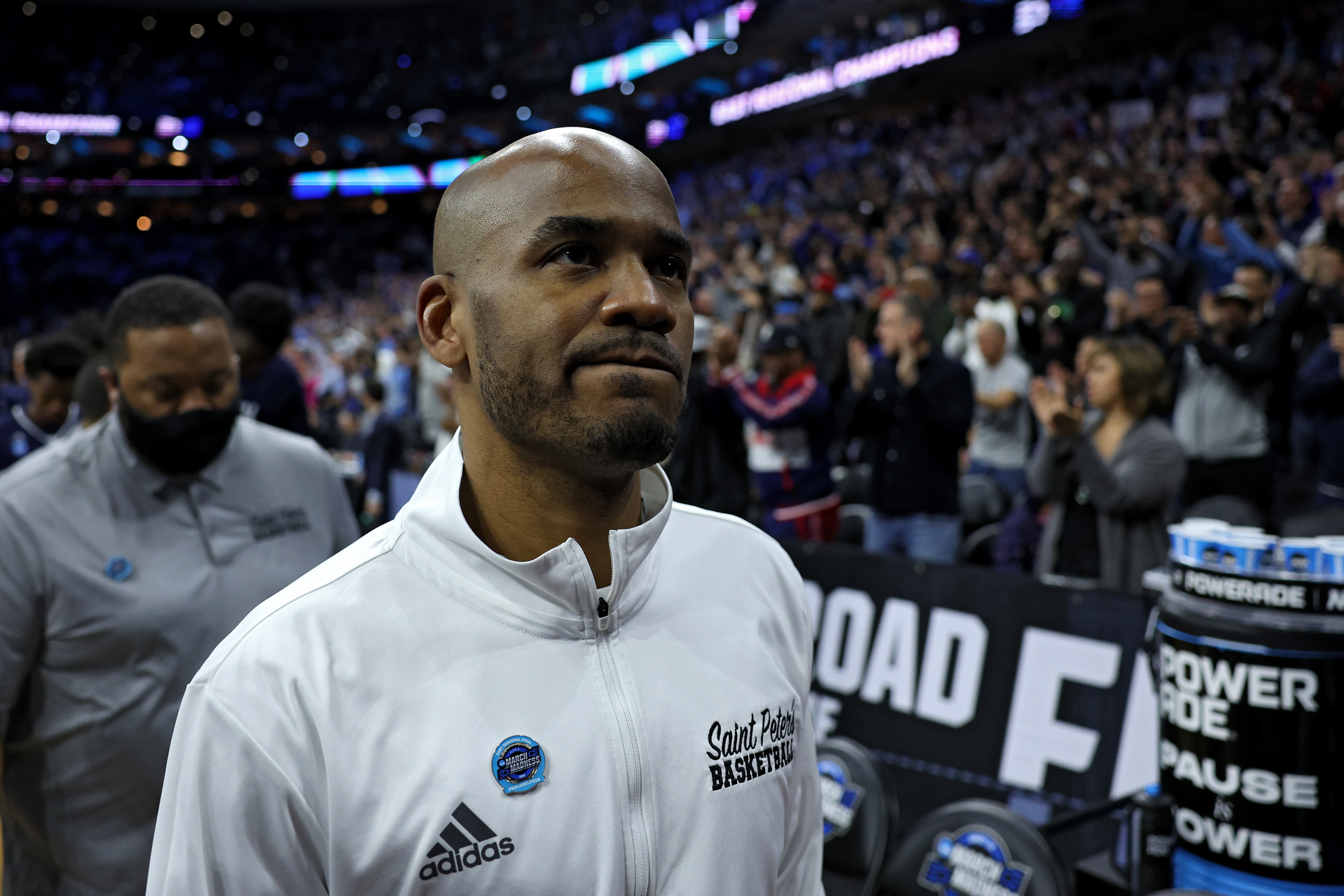 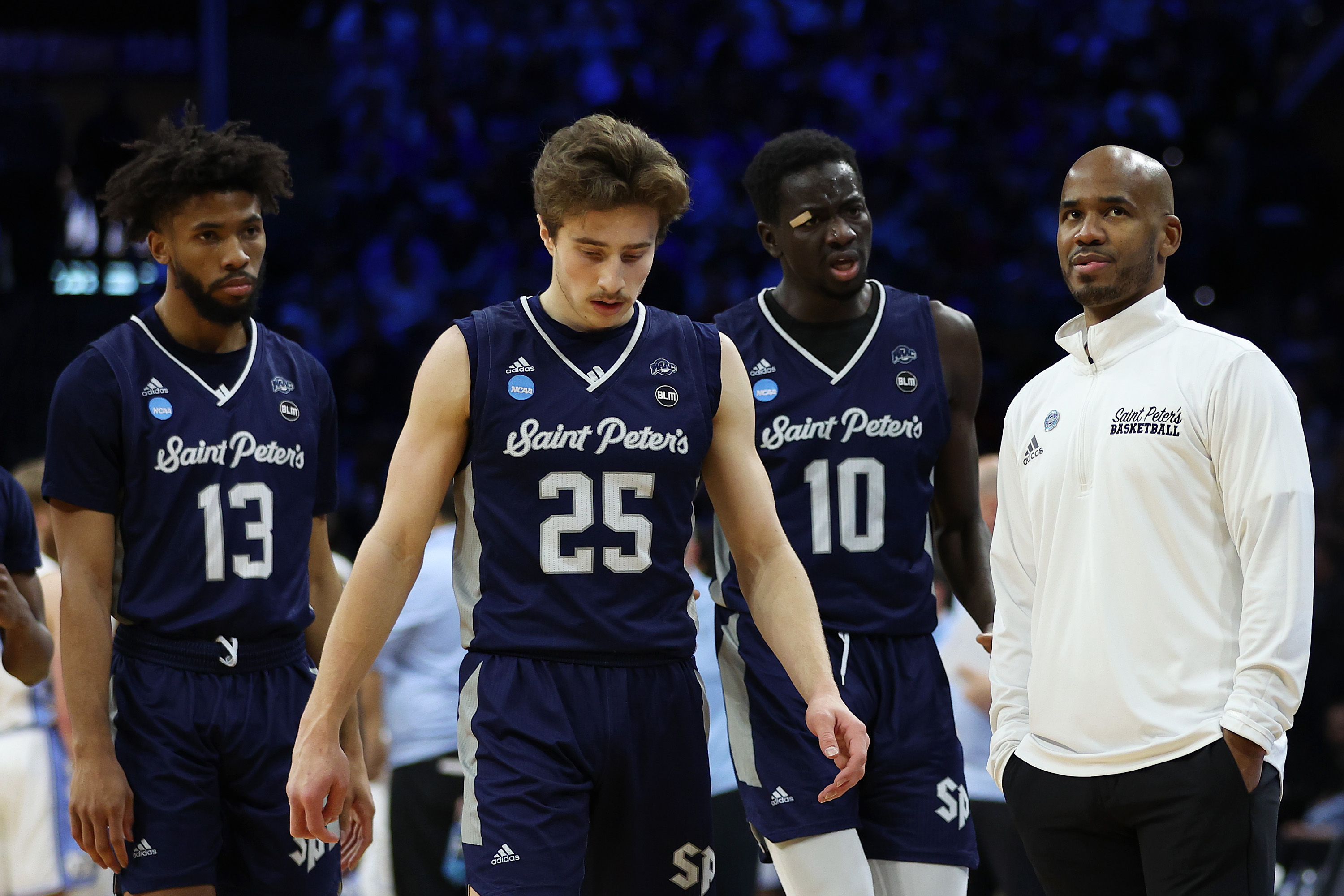 “I think everyone across the country identified with this team,” Fulop said Monday. “They didn't get a lot of recognition. There were not highly recruited and they came together. They were the little engine that could, knocking off all these big powerhouses.”

It will kick off at the statue of Abraham Lincoln and march down JFK Boulevard, ending right in front of Saint Peter's University campus — where a rally will be held to show the team how much their efforts meant to the community.

The team became the first-ever 15 seed to make it all the way to the regional finals of the NCAA Tournament, and the Peacocks didn't have an easy road. They took down perennial powerhouse Kentucky in the first round, then faced off against Murray State — which at the time sported the nation's longest winning streak, with 21 consecutive wins.

After topping the Racers, Saint Peter's was up against Purdue, which earlier in the season was the top-ranked team in the country. A nail-biting 67-64 win over the Boilermakers earned them a spot in the Elite Eight, where their magical Cinderella run came to a halt against North Carolina.

Saint Peter's Peacocks captivated the country as they upset Kentucky and Purdue in the NCAA Tournament. They historic run may have come to an end, but the celebrations are not over yet. NBC New York's Jessica Cunnington reports.

There have been some tangible returns on what the wins meant for the school as well. Applications were up 56% compared to the same time in 2021 and contributions rose from $500,000 for the corresponding week to roughly $2 million, Saint Peter's President Eugene Cornacchia said, adding he had not even reached out to some long-time donors.

And while losing Head Coach Shaheen Holloway to Seton Hall stings a bit, Friday's celebration is about more than just the team's future on the court — it's about recognizing the great achievements by the scrappy team that no one outside of them saw coming.

The team shattered all expectations during their journey, and on Friday the Peacocks will get to strut their stuff for their hometown fans.