He’s Not Pauly D (But Don’t Tell Them That!)

Mike Maldonado has got the blowout hairdo, the gym-rat biceps, and the tan that makes you wonder -- is that Pauly D?

Mike Maldonado has got the blowout hairdo, the gym-rat biceps, and the tan that makes you wonder: is it real or spray-on? 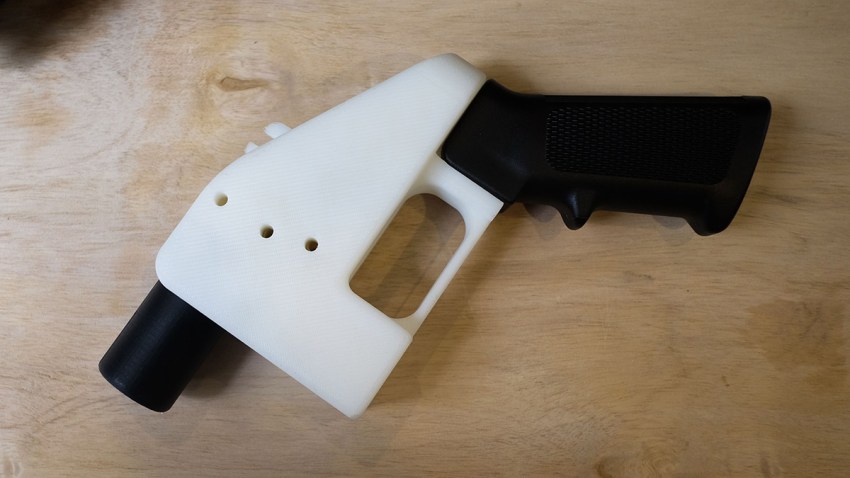 He's also got women swooning around him, and grandparents asking him to pose for photos on the Seaside Heights boardwalk — all thinking he's Paul "Pauly D" DelVecchio from MTV's "Jersey Shore."
To his credit, Maldonado repeatedly tells people, "I'm not Pauly," and he gets amused when they don't believe him, sometimes playing along. Of course, it helps that he's sitting on a barstool at the same boardwalk watering hole where the actual "Jersey Shore" cast members sometimes eat (Mike "The Situation" Sorrentino had breakfast there Tuesday morning). The real cast was filming just two blocks north on the boardwalk one recent day.
The 20-something New Yorker knows he bears an uncanny physical resemblance to the reality show star, and there's little in his appearance to discourage the comparison, from the hairdo right down to the arm tattoos (though the ink is not identical.)
He doesn't talk much about the resemblance, but he answers readily when asked how many women he has met who think they might be going home with Pauly D.
"Happens all the time, bro," Maldonado said. "All the time."
Publicists for MTV as well as for DelVecchio through his personal Web site did not respond to messages seeking comment.
On the day "Jersey Shore" cast member Deena Cortese pleaded guilty in municipal court to failing to stay on the sidewalk (a plea bargain from her original charge of disorderly conduct for dancing in the middle of a street in June), the boardwalk was crowded with camera-toting gawkers hoping to catch a glimpse of a cast member. More than a few bit — hard — on Maldonado's fake-out.
A grandfather had him pose with his daughter and grandson.
"Pauly, can I get a photo with you?" asked a middle-aged woman, who was delighted when the photographer asked "Pauly" to give her a kiss for the photo, and he obliged.
A guy with gray hair, a backwards ball cap and a few tattoos of his own pumped Maldonado's hand and slapped his back, saying, "Whoa! Pauly D is right here!"
Then there was the blonde teenage girl who edged warily up to him, softly saying, "OhmyGodOhmyGodOhmyGodOhmyGod!"
When a bystander told her it wasn't really Pauly D, she grew indignant, yelling at Maldonado, "Why are you trying to be someone you aren't?"
And then, she delivered the coup de grace as only a teenage girl can, saying, "You're not as hot as him," before turning and walking off in a huff.
Copyright AP - Associated Press
0