While a witness could provide new clues into the investigation into the 2015 crash, there's a chance that person may never give their testimony, lending more credence to the families' belief that they have not been told the whole truth

Grieving families on Long Island are still searching for answers five years after a limousine crash killed four friends, with loved ones frustrated and in disbelief that still no one has been held accountable after all this time.

And while a witness could provide new clues into the investigation, there's a chance that person may never give their testimony, lending more credence to the families' belief that they have not been told the whole truth.

On Thursday, the families gathered to tie a ribbon around a street sign named for their daughters. It will be five years ago this weekend that their children were killed in the crash in Cutchogue.

The families of victims in a limo crash on Long Island in 2015 are pushing for change. The I-Team's Pei-Sze Cheng reports.

"We still receive no justice, and no closure. It is five years after the fact, and we are still tortured by many unanswered questions," said Steven Baruch, whose daughter Lauren died in the crash.

On July 18, 2015, the eight friends traveled by limousine to go vineyard hopping on the East End of the island. On Route 48, their limo driver decided to make a U-turn, and a red pickup truck t-boned the vehicle. Four of the women died, and another four were injured and would be forever scarred from the traumatic incident.

"We've waited five years for answers, and we haven't heard a thing," said Howie Grabina. He and his wife Mindy lost their daughter Amy in the crash, for which Mindy said "no one is taking responsibility."

The families' grief is worsened because they believe that the driver of the pickup truck got off easy. That driver pleaded guilty to driving while impaired and paid a fine, never having to serve time. Charges were also dropped against the limo driver. 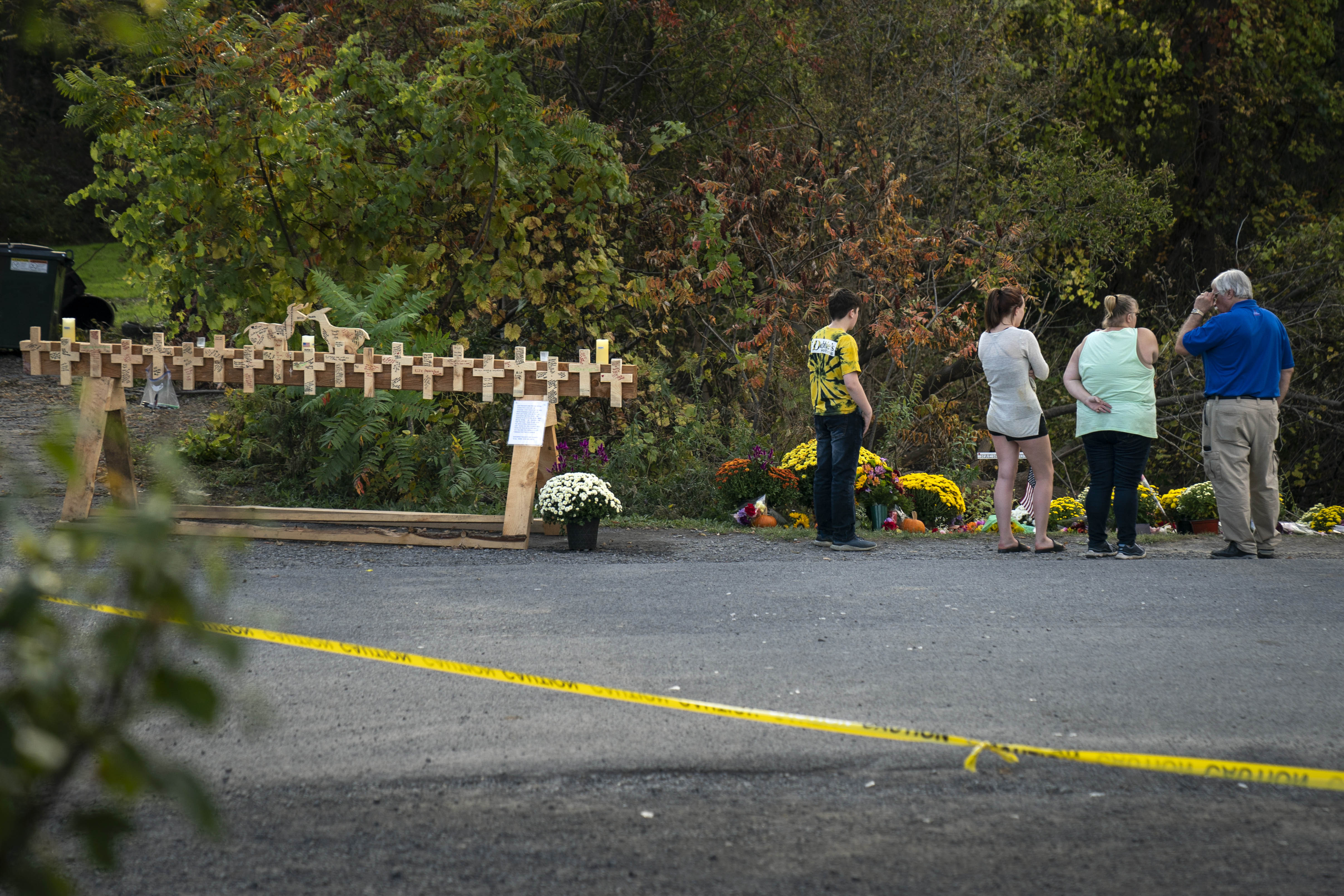 An attorney for the Baruch family revealed an ambulance report that stated someone who was a witness to the crash was actually a passenger in the pickup truck, in what he called a "classic example of a cover-up."

"We have tried to depose that lady to find out what she saw. It's five years and we still can't get it done," said attorney Bob Sullivan.

The Suffolk County DA's office said they can't comment directly because of pending civil litigation. The News 4 I-Team has followed the story since the fatal crash, including a push to install a left-turn signal at the intersection. That signal has still not been installed.

"We will get answers to all those questions in addition to proving the County of Suffolk and the Town of Southold are responsible for this accident, for not putting in a left-turning arrow or a no U-turn sign," said Grabina family attorney Frank Laine.

The Southold town supervisor told NBC New York that because it is a county road, the town can't make any improvements to it.