Discarded masks and gloves started showing up on beaches not long after the virus began circulating widely last year, and continued to appear as quarantine-weary people sought an escape at the beach.

To the usual list of foul trash left behind or washed up on beaches around the world, add these: masks and gloves used by people to avoid the coronavirus and then discarded on the sand.

In the past year, volunteers picking up trash on beaches from the Jersey Shore to California, the United Kingdom and Hong Kong have been finding discarded personal protective equipment.

The latest example came Wednesday when New Jersey’s Clean Ocean Action environmental group released its annual tally of trash plucked from the state’s shorelines. In addition to the plastics, cigarette butts and food wrappers that sully the sand each year, the group’s volunteers removed 1,113 masks and other pieces of virus-related protective gear from New Jersey beaches last fall.

“Used correctly PPE saves lives; disposed of incorrectly it kills marine life,” said Cindy Zipf, the group’s executive director. “PPE litter is a gross result of the pandemic, and 100% avoidable. Use PPE properly, then dispose of it properly in a trash can. It’s not hard and it’s the least we can do for this marvel of a planet we all live on, not to mention ourselves.” 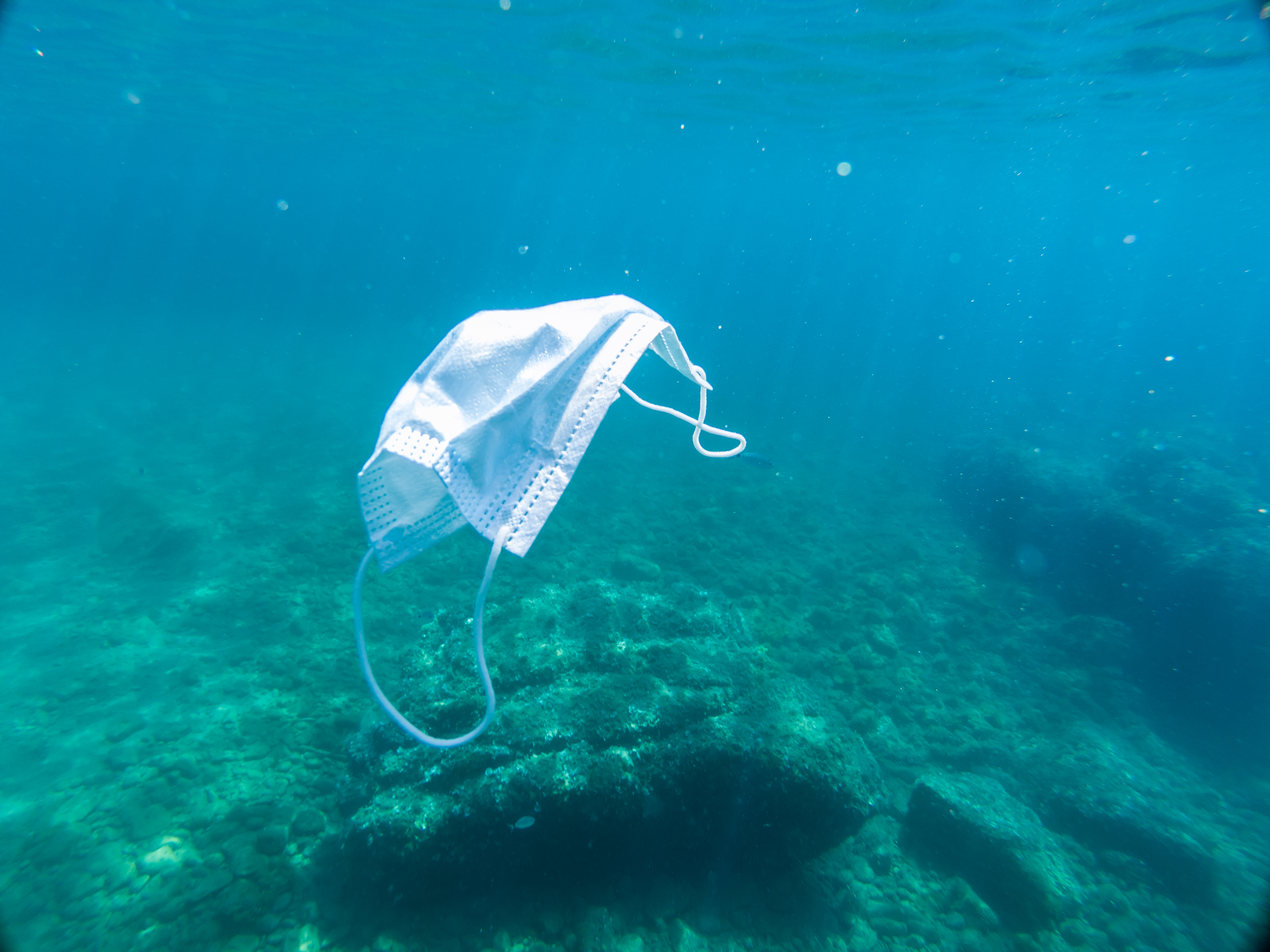 Masks and Gloves Are Saving Lives — and Causing Pollution 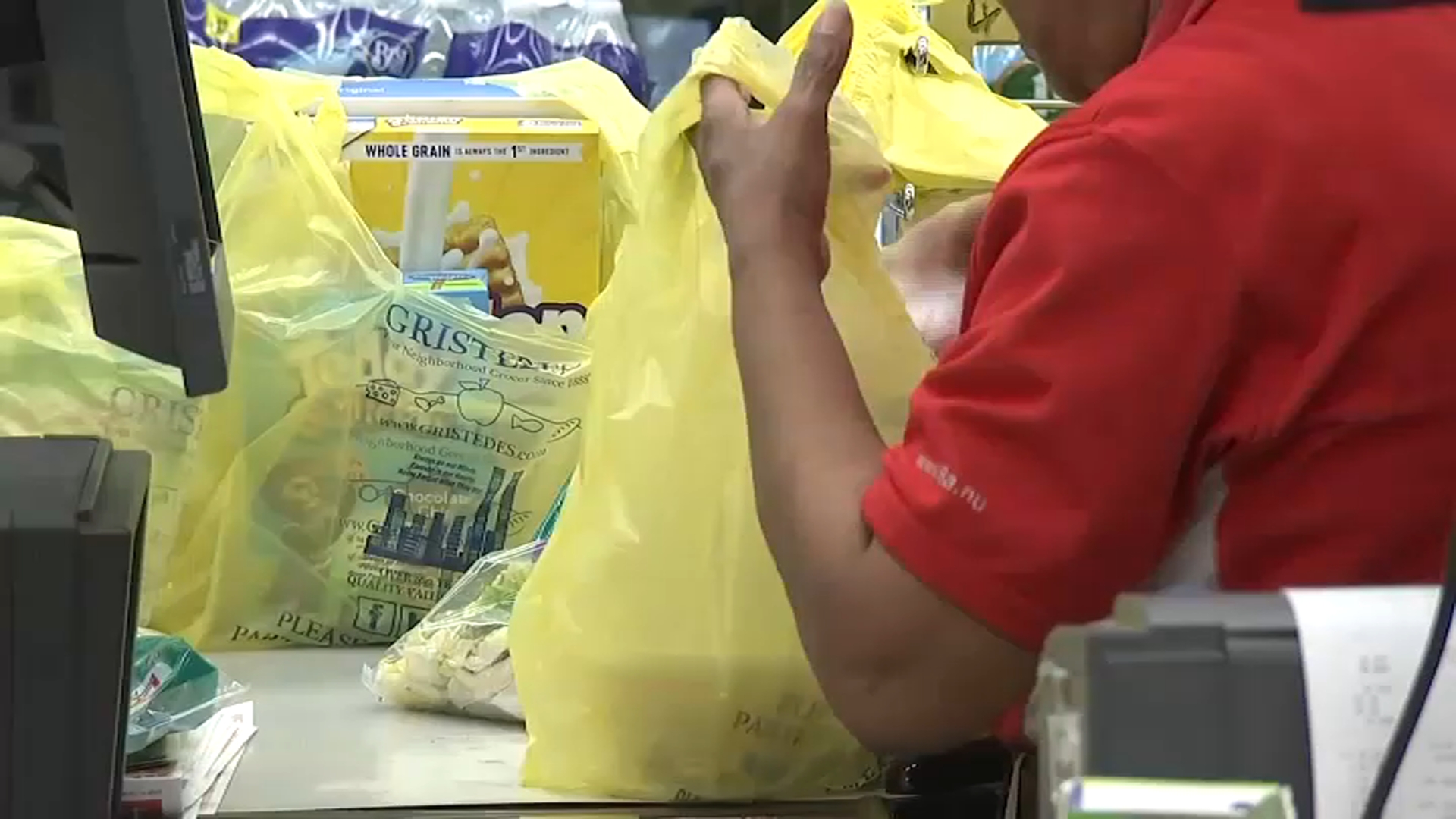 Discarded masks and gloves started showing up on beaches not long after the virus began circulating widely last year, and continued to appear as quarantine-weary people sought an escape at the beach.

In the second half of 2020, more than 107,000 items of PPE were collected by volunteers around the world according to the Ocean Conservancy group — a figure its members believe is a vast undercount of the year’s true totals.

It reported last month that 94 percent of its cleanup events found discarded PPE, with masks accounting for 80 percent of the total.

In Northern California, the Pacific Beach Coalition recently noticed a dramatic increase in discarded PPE on beaches in and around the city of Pacifica, south of San Francisco. A clean-up day in San Diego netted 413 latex gloves and more than 700 single-use surgical masks.

During the International Coastal Cleanup last September, more than 62,000 items of PPE were collected by volunteers in 76 countries.

A new beach cleanup program in Boynton Beach, Florida, is getting beachgoers excited to give back by providing buckets during their visit to help collect trash.

In Scotland, discarded PPE was found on nearly a quarter of the beaches cleaned last fall by the Marine Conservation Society.

And masks began showing up on Hong Kong beaches in March 2020, in the early days of the pandemic.

The masks are made of materials that will not break down easily; by some estimates it could take 450 years for one to decompose in the environment.

Conservationists have reported sea birds becoming entangled in the ear straps of face masks, and they worry that marine life could eat masks or gloves, mistaking it for food, and suffer serious or fatal consequences.

Beyond the PPE, Clean Ocean Action’s beach sweeps also came up with some unusual items, including a back scrubber; a home pregnancy test (results unknown); a bong; a check for $81; a foam tombstone; a parking ticket; a New Orleans Saints flag; eight pumpkins; and a wooden pig’s head.

The group’s spring 2021 beach sweeps will be held April 17 at locations up and down the Jersey Shore.