Orthodox Jewish children took to the streets of Brooklyn Friday to protest -- but in this case, the cause of their ire is summer camp.

Protest supporters say the kids want Gov. Andrew Cuomo to allow sleepaway camps to reopen for the summer, even with the risks posed by COVID-19.

Cuomo said June 2 that day camps could reopen June 29, but left the decision on sleepaway camps for another day. He has suggested, strongly and repeatedly, that he would be wary of sending his own children to an overnight camp given the emergence of the pediatric condition known as MIS-C.

A complication of COVID-19 infection, MIS-C strikes kids with symptoms that mirror toxic shock syndrome or Kawasaki disease. The majority of children who develop it end up in intensive care, and at least three have died in New York.

Camps preparing on what opening a summer camp during a pandemic would look like, Lynda Baquero reports.

The Association of Jewish Camp Operators, whose members run dozens of summer camps, has lobbied local officials for weeks to press Cuomo to allow camps to open this summer.

While the Union for Reform Judaism decided in April not to operate any of its overnight camps this summer, Orthodox groups did not take the same tack and instead are pushing to open with extensive precautions.

Cuomo said June 4 the state had about a week to make a decision on whether sleepaway camps could operate. As of Friday, no decision had been made.

The protest comes amid ongoing tensions over the Orthodox community's compliance with social distancing orders and other coronavirus-related regulations.

In mid-May the NYPD shut down a Brooklyn yeshiva illegally operating with more than 100 kids inside. And in early April police in the heavily Orthodox community of Lakewood, New Jersey charged two separate families with child endangerment for having huge gatherings in their homes. 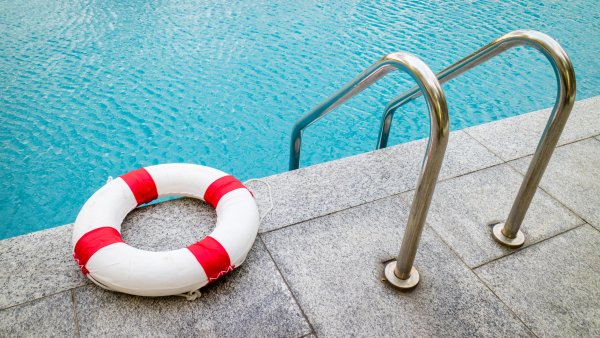