Kim Pagan, of Toms River, allegedly helped organize the small crowds that gathered in Trenton Friday to protest Gov. Phil Murphy's order essentially shutting down the state due to the virus -- which has infected nearly 80,000 people and killed almost 4,000 in just six weeks.

A video posted to Facebook by Central Jersey Libertarians shows police writing summonses to honking and shouting protesters in parked cars. One woman can be heard to yell "we have the right to peacefully protest!" as an officer walks by a car with the word "Playdemic" written in the window. 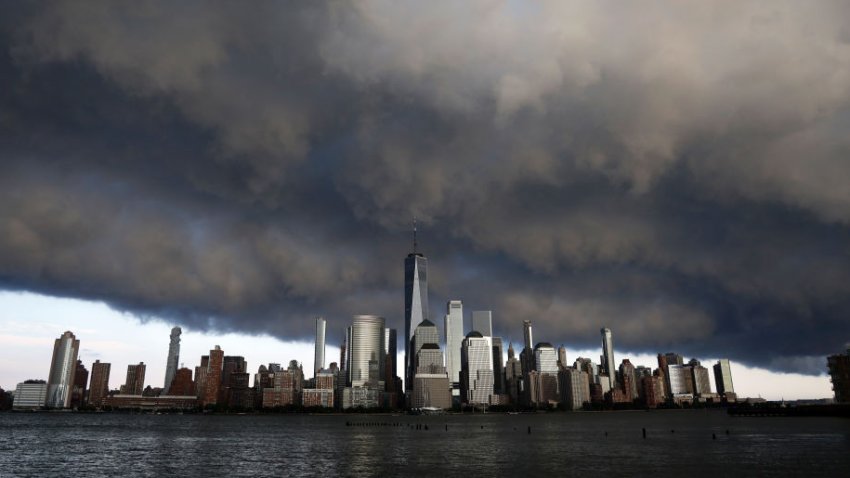 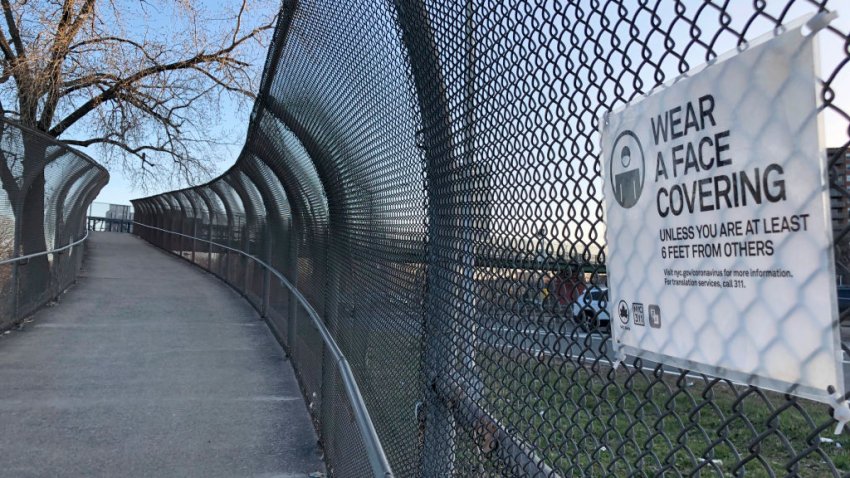 Earlier Friday, a small crowd of protesters, roughly one to two dozen in size, gathered in the parking lot of a Walmart in Hamilton, New Jersey. They brought cardboard signs, an American flag, and painted messages on vehicle windows parked next to their protest.

Gov. Murphy said his public schools would stay closed at least through May 15, in line with New York's latest extension for its "Pause NY" order.

Murphy says his state has yet to hit a plateau; to help with the most critical cases, Cuomo said Thursday he'd send 100 ventilators across the river.

Similar protests have sprouted in other states in recent days -- in Oklahoma, Texas, Idaho and Virginia -- but Friday's was seemingly the first in the tri-state.

Opponents of the stay-at-home orders have called the policies "government overreach," some frustrated with how state's define which workers as "essential."

In places like Oklahoma, Texas and Virginia, small-government groups, supporters of President Donald Trump, anti-vaccine advocates, gun rights backers and supporters of right-wing causes have united behind a deep suspicion of efforts to shut down daily life to slow the spread of the coronavirus.

As their frustration with life under lockdown grows, they’ve started to openly defy the social distancing rules in an effort to put pressure on governors to ease them.

Polls show the protesters' views are not widely held. An AP-NORC survey earlier this month found large majorities of Americans support a long list of government restrictions, including closing schools, limiting gatherings and shuttering bars and restaurants. Three-quarters of Americans backed requiring people to stay in their homes. And majorities of both Democrats and Republicans gave high marks for the state and city governments.