A son of a Metropolitan Opera singer was stabbed to death in Queens by a crew of Latin Kings who targeted him because he was in a rival gang, police told the New York Daily News.

Nicholas Donaldi-Subero, 18, was hanging out with friends when he was confronted by a gang of about 10 to 12 teens. Donaldi-Subero was the son of Metropolitan Opera Chorus alto Maria Donaldi.

An altercation broke out and Donaldi tried to flee but he was chased down and stabbed in the chest, police said. He was taken to Elmhurst hospital where he died.

"Some Latin King member had been stabbed near the hospital earlier in the day and they were out looking for who did it," family friend Virgil Alderson told the Daily News. 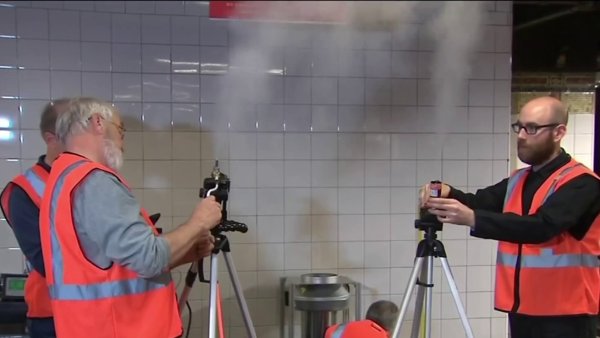 Donaldi-Subero attended the Smith School on Manhattan's upper West Side, but wasn't asked back. He was getting his GED from Laguardia Community College, according to his mother.

The Daily News reported that Donaldi-Subero was a member of rival gang, ABK, Always Banging Kings, according to police sources. He was arrested three times in the past six months, police sources said.

Police are searching for the suspects.