Old Limelight Converting to a Mini-Mall

It's slated to become a mini-mall

The Chelsea church that once housed Limelight is expected to undergo a conversion.

Once home to the Limelight and later Club Avalon, the 163-year-old former Episcopal church in Chelsea is slated to become a mini-mall.

Limelight Marketplace spokeswoman Jessica Shrier says the mall will have about 80 shops. She says it's expected to open before the holidays.

But residents who remember the Limelight years are skeptical. In the 1990s, it was a sanctuary for recreational drugs. In 1996, a dealer at the club was murdered. 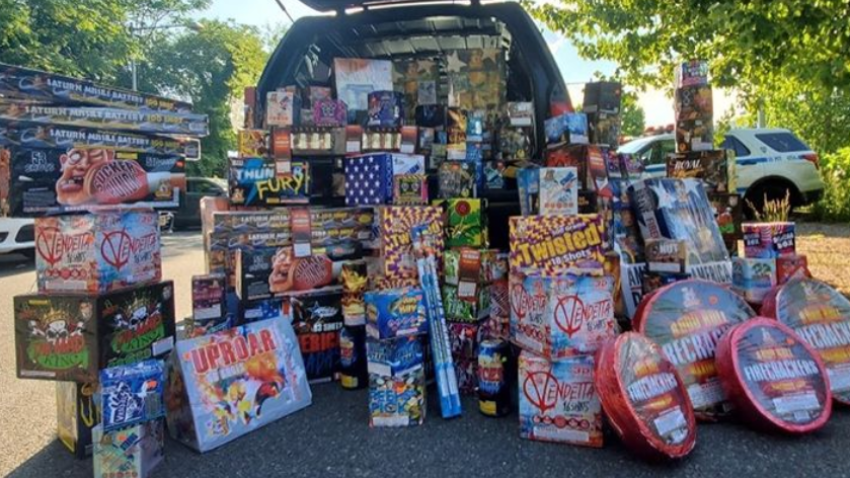 Community board member Howard Mendes says residents are worried the mall is a ploy to get a club back in the building.

But Shrier says there will be no club or dancing.