An off-duty U.S. Secret Service member allegedly shot and killed a dog in Brooklyn on Monday, according to law enforcement sources.

The incident occurred shortly before 10 p.m. near the corner of 8th Street and Caton Place in Windsor Terrace, the FDNY said. Sources say the dog charged at the agent who was walking down the street.

A cellphone video from the scene shows a white sheet covering the body of the dog. 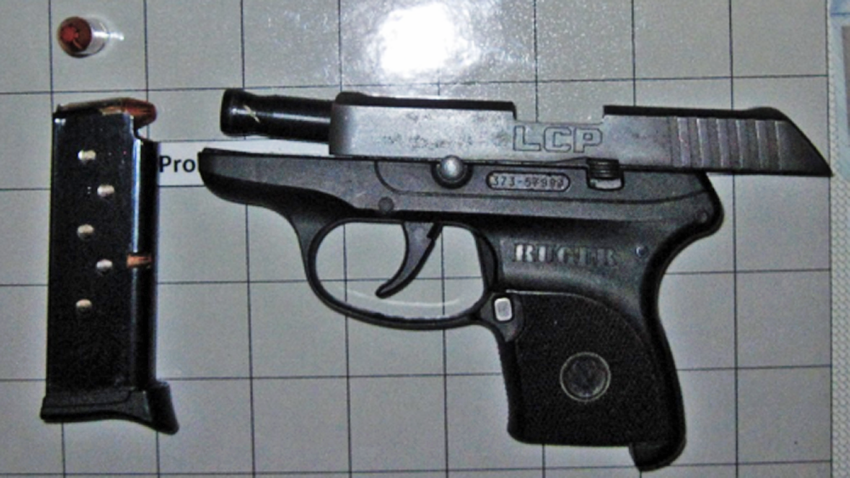 The New York Daily News reported that the dog was on a leash at the time, being walked through the neighborhood by its owner.

The U.S. Secret Service could not immediately be reached for comment.