New York University has agreed to scale back a plan for four tall buildings at its Greenwich Village campus by almost a fifth.

A spokesman for NYU said the institution's goal from the start was to strike a balance of meeting its academic space needs and the neighborhood's concerns. 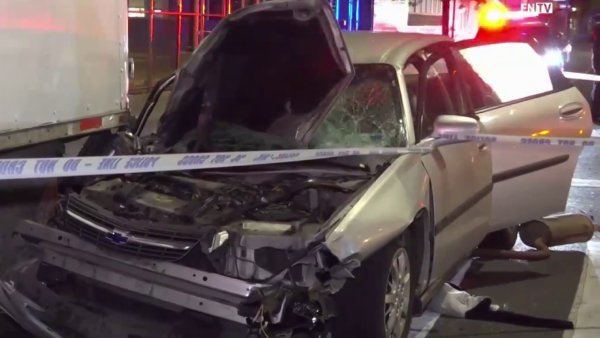 The new plan must be approved by the City Planning Commission and the full City Council.

The original plan called for over 2 million square feet of new construction. The university has agreed to reduce it by 370,000 square feet.