The New York Civil Liberties Union said in the lawsuit in state court in Manhattan that the NYPD has publicly disclosed only a fraction of the misconduct records that should be public following last year’s repeal of the decades-old state law that was keeping them secret.

In March, the police department started posting final discipline decisions on its website, while keeping other information under wraps, such as complaints about officers and disciplinary matters that didn’t lead to punishment, the organization said. 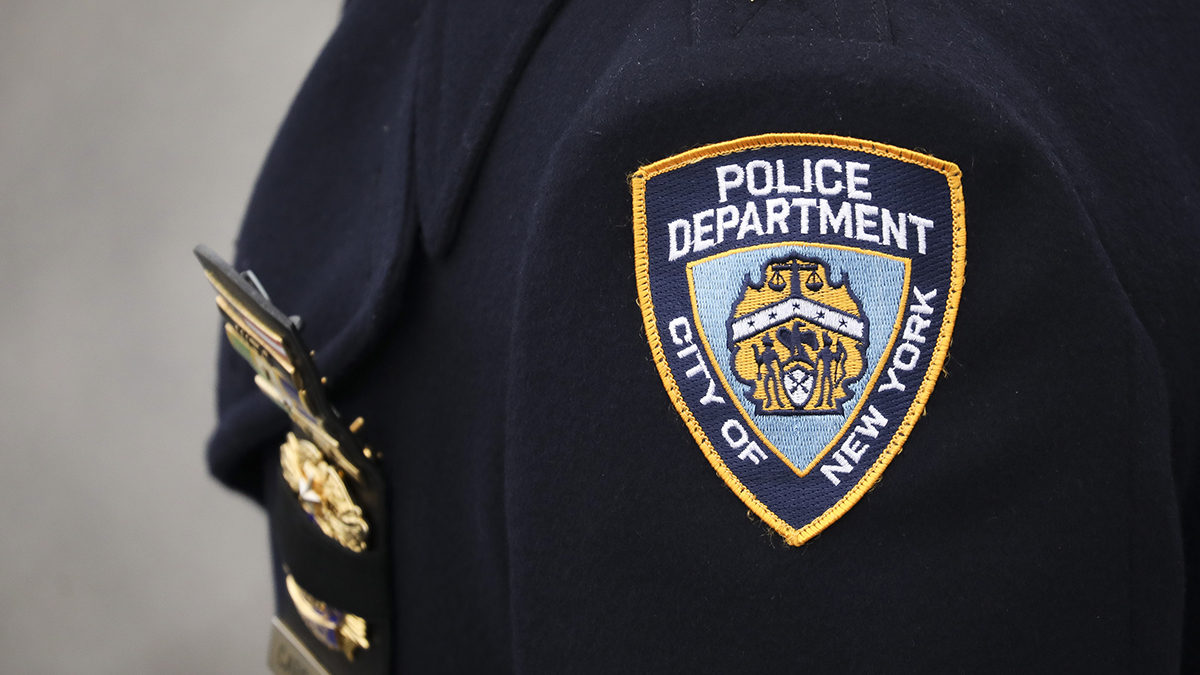 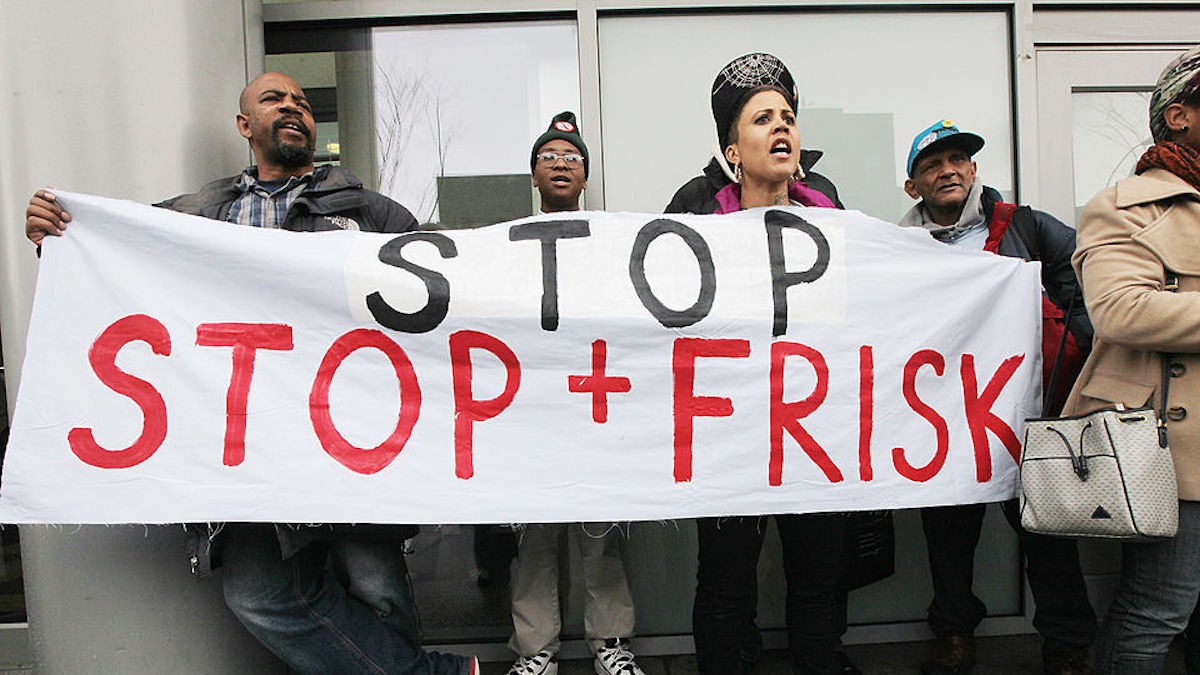 The NYCLU said it filed the lawsuit after the NYPD denied its request under the state public records law for access to all department databases containing records of officer misconduct and discipline.

“By no means has the NYPD entered a new era of transparency by disclosing only those misconduct complaints that they themselves deemed worthy of prosecution,” said NYCLU lawyer Lupe Aguirre.

The NYPD said in a statement that last year’s repeal of the secrecy law, known as 50-a, “does not mean that the Department is now compelled to publish all personnel related information.”

The department said it rushed to get an initial wave of data online in the spring and that older records and lesser violations are “being scheduled for scanning and formatting and will be added over time.” All records, it said, are subject to legal reviews and redactions under the law.

The NYPD, in its statement, did not address the NYCLU’s chief complaint: that the police department is violating public records and transparency laws by picking and choosing which records are released and when.

“There is no other agency in city government that provides this breadth or depth of information on their employees accessible to the public,” the NYPD said it its statement.

In August 2020, the NYCLU published data on complaints against more than 81,000 current or former NYPD officers after prevailing in a fight with public safety unions that had sought to keep the records secret.

It obtained from the data from the city’s police watchdog agency, the Civilian Complaint Review Board.

Despite changes governing release of police disciplinary records, the NYPD tells the I-Team it could take months before requested records would be released. The I-Team's Chris Glorioso reports.

The NYPD, meanwhile, has found other ways to deny public records requests for disciplinary information. Over the summer, it refused to release records on Eric Adams, a retired police captain-turned-politician who’s the Democratic nominee for mayor.

The police department cited an “ unwarranted invasion of personal privacy ” in denying a request by The Associated Press for records pertaining to another officer.

After a reporter highlighted such a denial on Twitter, the department said it had done so “in error” and later provided information on several requested complaints.