Police say they're continuing to investigate the January 2013 killing of a Brooklyn television show worker and are now offering a $10,000 reward for information in the case.

The NYPD is still looking for suspects in the death of Ivan Giovanettina, 41, who was shot in the stomach the night of Jan. 10, 2013 near Macon Street and Throop Avenue in Bed Stuy.

Surveillance video of the suspects was released shortly after the homicide. 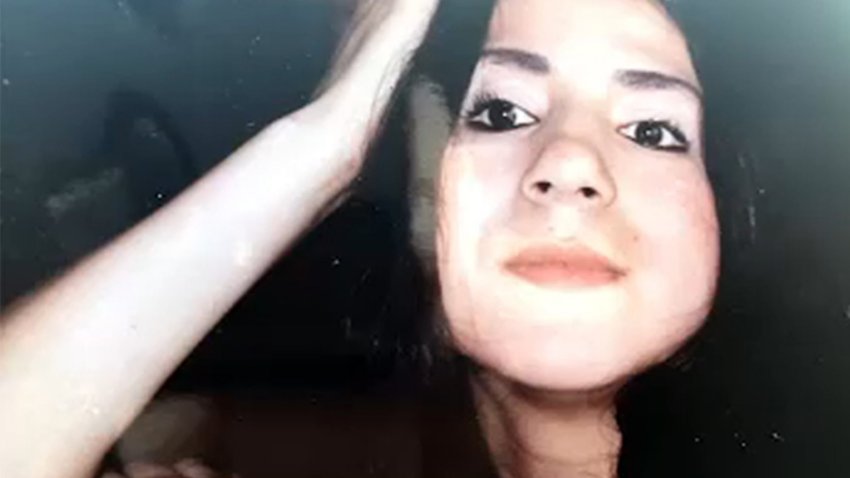 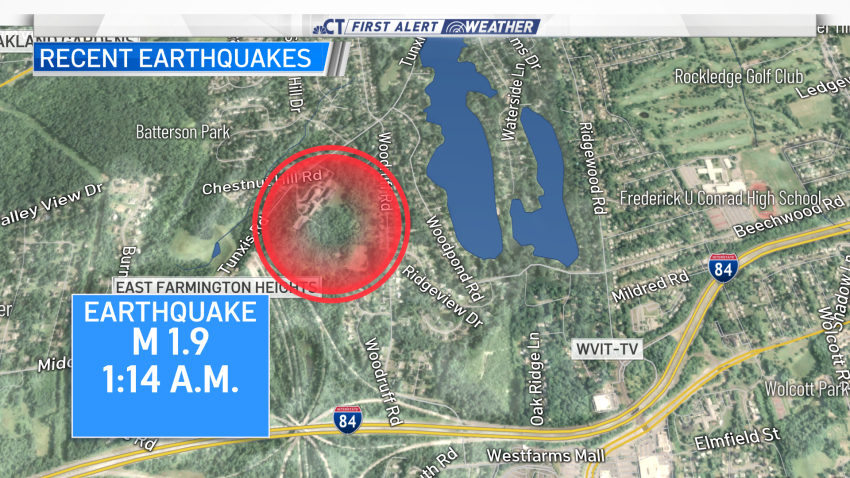 The NYPD says it's offering $10,000 for information leading to the arrest and conviction of Giovanettina's killer or killers. Crime Stoppers is also offering a $2,000 reward.

Giovanettina, who worked on ABC's daytime talk show "The Chew" as a scenic designer, had left his wallet at home and still had his cell phone when he was found, so the motive for the shooting isn't clear.