Altercation began at the home of his estranged cop wife

A retired New York City police officer shot himself to death on the front lawn of a Long Island home after shooting and wounding an off-duty officer he thought was having an affair with his cop wife, law enforcement officials said Saturday.

The officer, identified as Cecil Ramsay, 51, killed himself in the driveway of his wife’s home in West Babylon Saturday morning.  His wife, Belfort Dady, is an active New York City police officer, officials said.

Ramsay had been on a list awaiting a heart transplant, cops said. 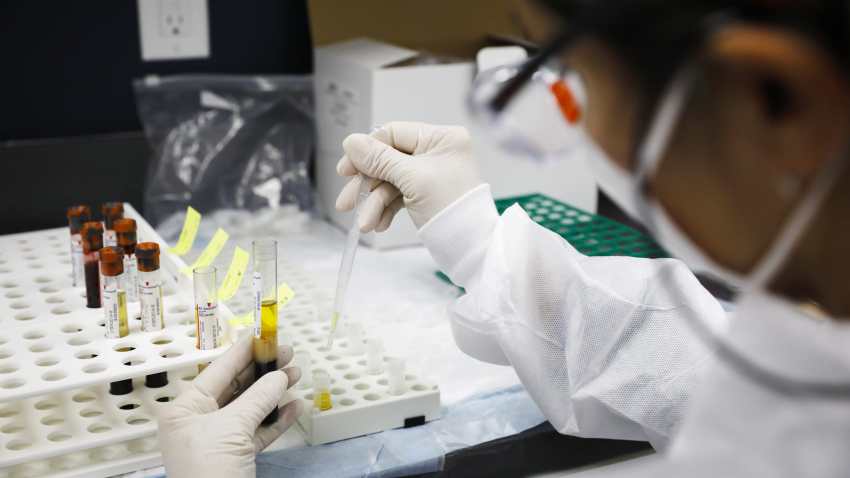 Ramsay had apparently shown up at his estranged wife’s house and discovered her there with a male friend, who is also an active NYPD officer.  A dispute ensued and Ramsay began firing shots. One bullet struck cop Edwin Shittick in the hand,  law enforcement officials said.

Nearby construction workers that heard the commotion called 911.

Dady drove her friend to a nearby hospital for treatment, police said.

After she left the house, Ramsay took his own life, police said.

Detectives say they don't believe Ramsay's wife was having an affair as he suspected.