The NYPD will now have its own team dedicated to investigating police-involved deaths in the city.

Police Commissioner Bill Bratton announced Thursday at a noon press conference that the department will be creating a new unit that will investigate officer-involved shootings along with suspect deaths while in custody.

The decision to create the team comes less than a year after the police-involved deaths of Eric Garner and Akai Gurley in New York, and the death of Michael Brown in Ferguson, Missouri, which sparked mass protests and calls for reform.

Residents like the mother of Anthony Baez, the man who died after being put in a chokehold by an NYPD officer in 1994 when he and his brothers accidentally hit a cop's cruiser with a football, say they are encouraged by the announcement.

"I see it as a baby step,” Iris Baez said. “Let’s start with baby steps first and see how they do."

Community activist Carmen Quinones also says the move is a step in the right direction, but has questions about who will be placed on the team.

“Will they be friendly to my children, to my grandchildren?” Quinones asked. We need somebody that knows us, and that's really the reality of safety." 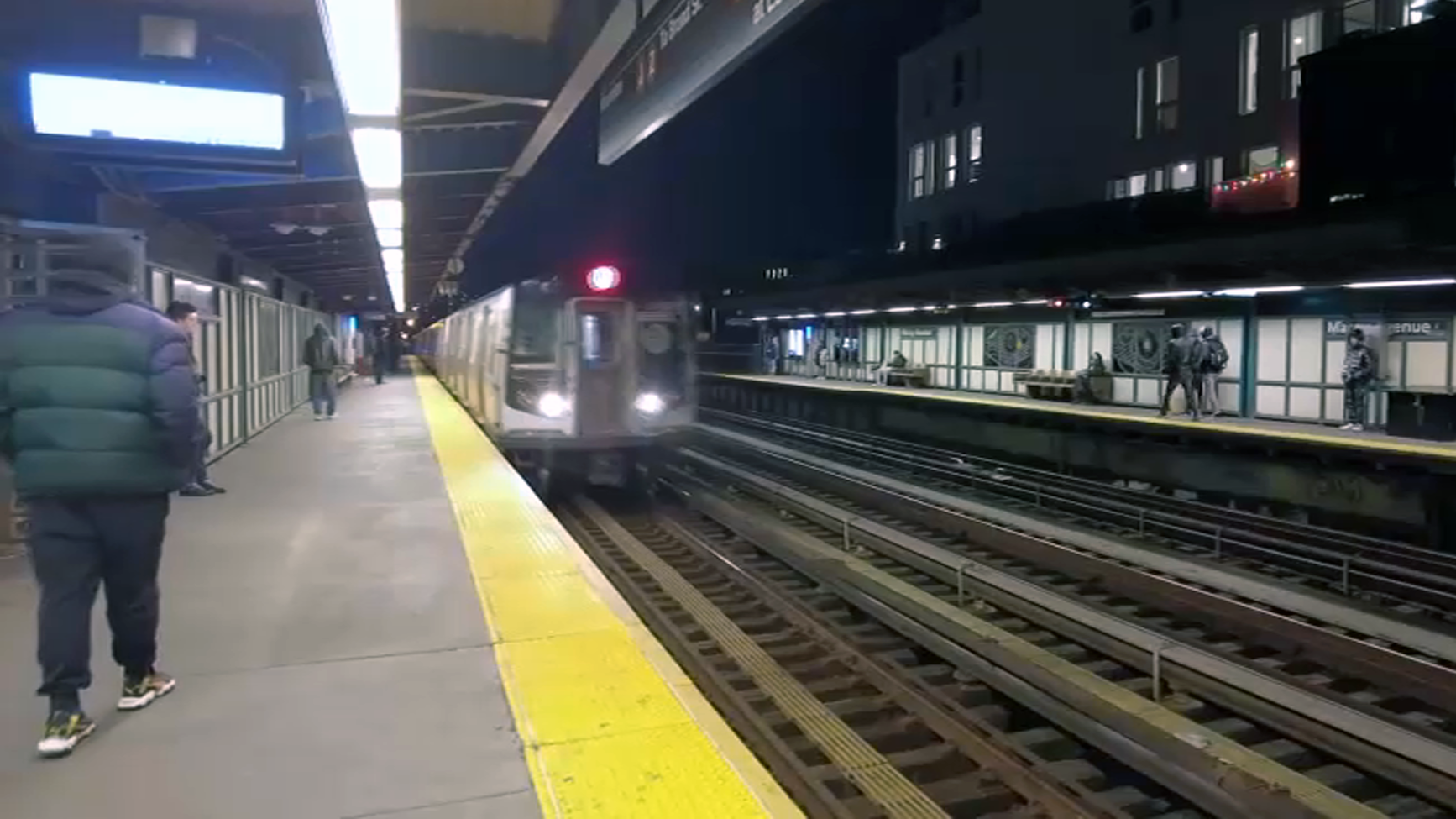 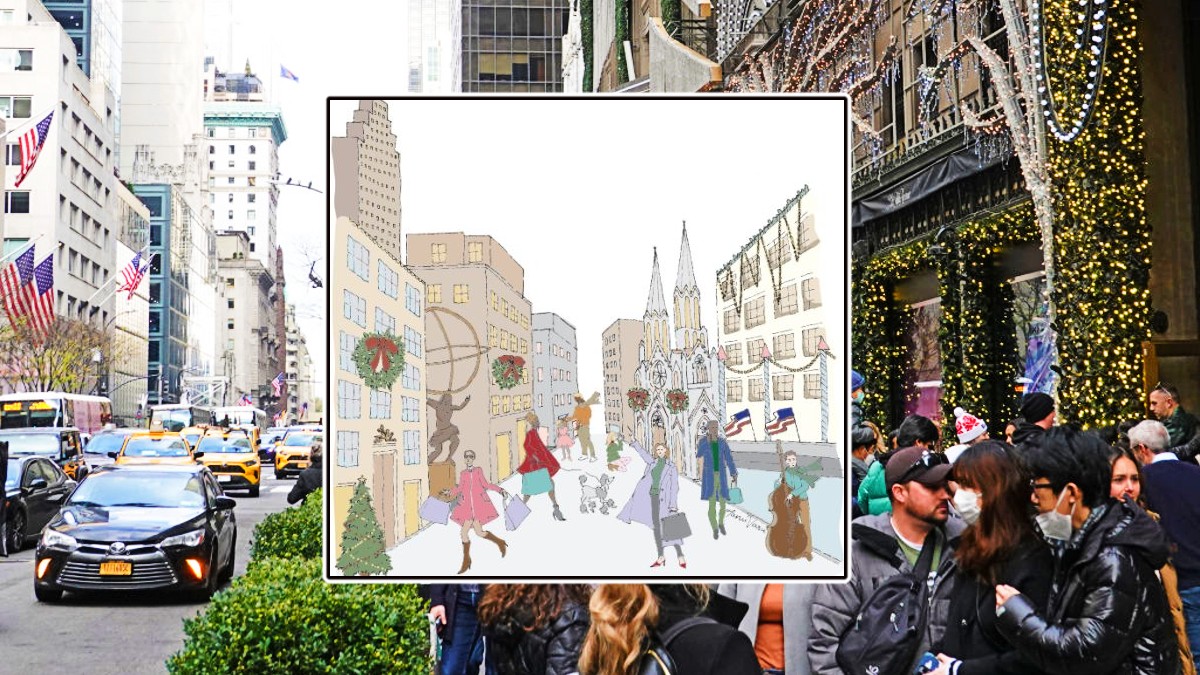 Bratton says the police department’s top investigators will be leading the unit and they will be equipped with the latest technology to look into the cases. It will be similar to an investigative unit used by the Los Angeles police department during Bratton’s tenure as police chief.

The commissioner did not say when the new unit would begin operating.