Officers are dying by suicide. A look at the escalating mental health crisis within the NYPD
NYPD

The detective vigorously fought to get necessary funding for an NYPD officer who was sick as a result of his time at Ground Zero on 9/11, and later talked with NBC New York about his tireless work.

An NYPD detective, who once talked with NBC New York after tirelessly fighting for a 9/11 first responder to get badly needed medical funds, was found dead from an apparent suicide at a home in Queens, sources said.

The veteran detective was featured in a 2018 story with News 4, when he helped get Michael Dorian the necessary funds after he was suffering from an illness as a result of his time at Ground Zero in the aftermath of the September 11 terror attacks. 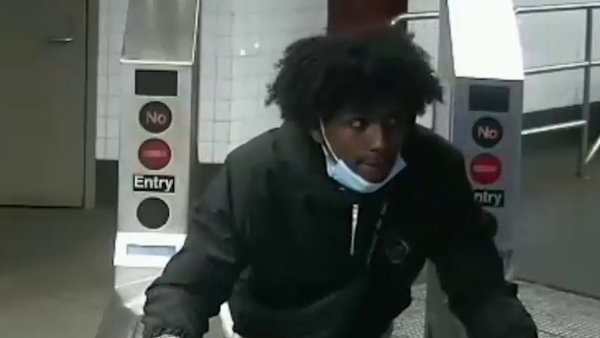 Federico followed an investigative trail that led him to NBC New York, and a portion of an interview that proved the very ill Dorian was at the site on 9/11 — hence making him eligible for the Victims Compensation Fund.

Mayor Bill de Blasio sent out a tweet with his condolences, calling the loss "heartbreaking."

Federico's death is the first department suicide in 2020, coming off an alarming and tragic 2019 when ten officers took their own lives.

If you or someone you know is in a crisis, including at risk of suicide or self-harm, help is available. Call the National Suicide Prevention Lifeline at 1-800-273-TALK (8255). Trained counselors are available 24/7.