Dozens of people who were drinking and smoking hookah inside an illegal club in New York City were cited over the weekend and the club owner has been arrested, authorities said.

Sheriff Joseph Fucito announced that deputies found at least 75 people inside an illegal bar located at 65-25 Roosevelt Avenue in Queens on Saturday. The location had a "heavily fortified" door and blocked egresses, creating a safety hazard in the event of a fire or other emergency, Fucito said.

Firefighters had to force their way through the entry into the nightclub and when deputies tried to inspect the bar, owner and operator Marco Chacon allegedly refused to cooperate and attempted to restrain the deputies.

Authorities then discovered that the 41-year-old did not have a valid New York State Liquor License.

In addition, National Grid reported to authorities that a dangerous level of carbon monoxide was being vented into the nightclub space and it could have resulted in injury or fatality of people inside. 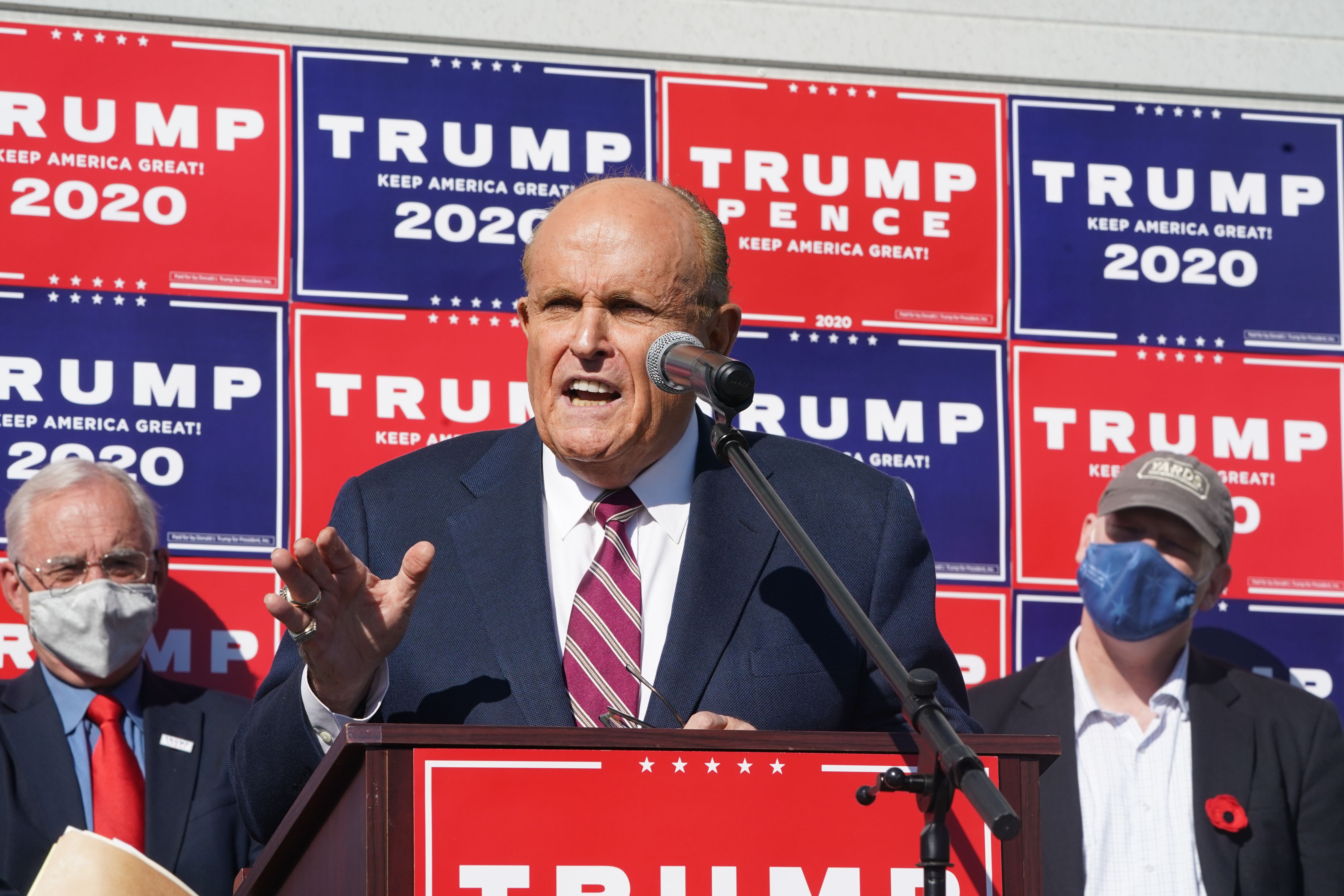 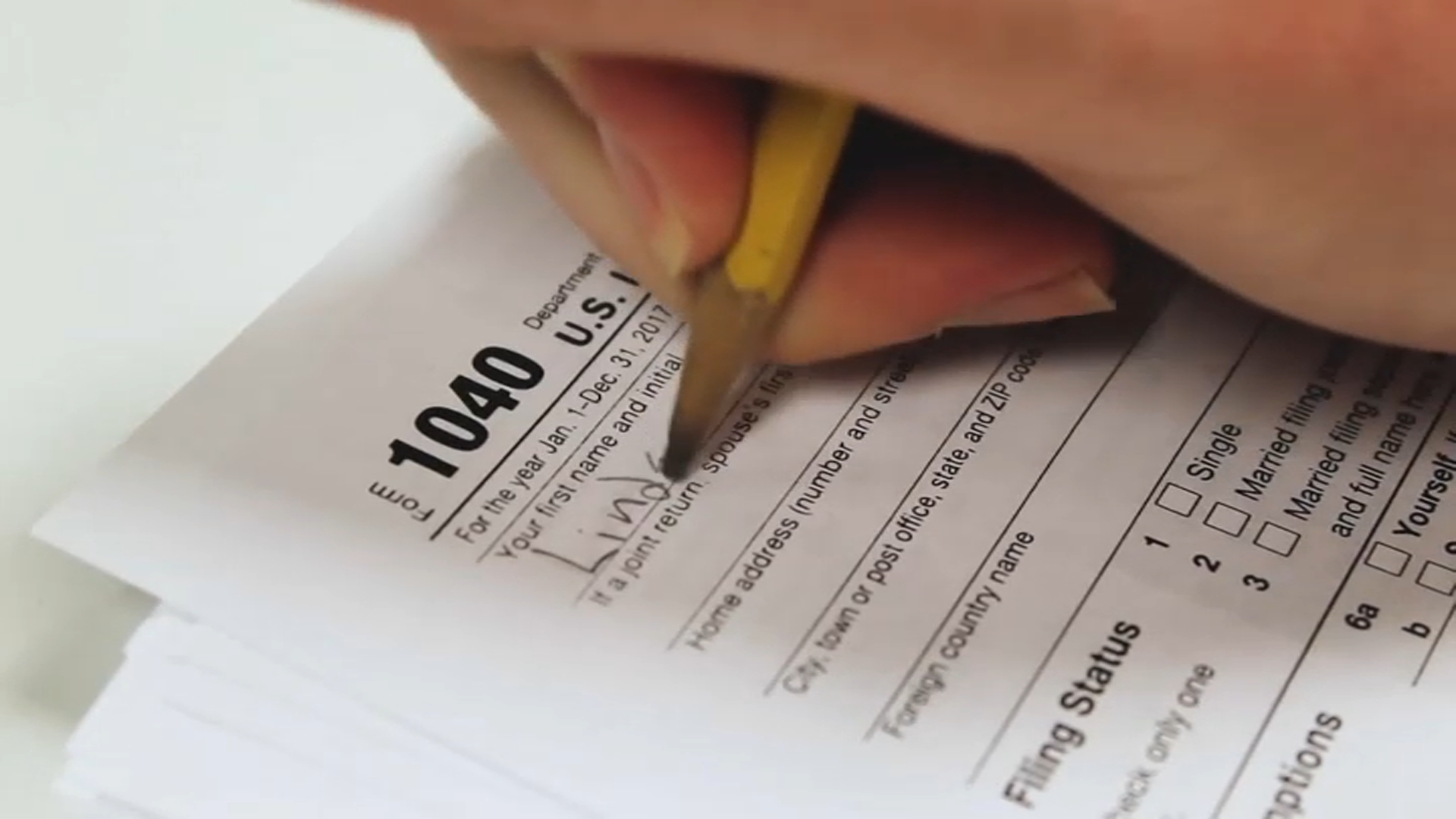 Sixty-three patrons of the bar are facing civil penalties of $1,000 for illegally gathering inside of an unlicensed establishment.

President Joe Biden is expected to sign new travel restrictions in a bid to control the spread of coronavirus in the United States. Restrictions will primarily target countries like South Africa, Brazil and much of Europe, where new strains of the coronavirus have emerged in recent days.
Copyright NBC New York