The dramatic spike in shootings across New York City will take time to fix, even as police and city leaders implement a variety of tactics to try and suppress the violence, NYPD Commissioner Dermot Shea said on Monday.

Shea's comments came after yet another week - and another month - in which shootings skyrocketed. Since the city entered Phase 1 of its coronavirus reopening on June 8, there have been nearly 400 shooting incidents, about triple the same period of time last year.

“This is going to be a situation I think that’s going to take some time to turn around and it's going to take all of us working together," Shea said in an interview on NY1.

“I'm confident it's going to turn around ... but it’s not going to be a short-term fix, we have some work ahead of us."

Faced with an unprecedented surge in shootings across the five boroughs, the NYPD on Friday launched the End Gun Violence plan, which targets high-crime areas.

Officers will be moved away from big target areas that are frequented by tourists. The number of officers needed in those areas has been greatly reduced due to the COVID-19 pandemic that has hampered tourism of any kind in the city.

Shea also left the door cracked, at least a little, for a possible major reversal -- bringing back the plainclothes anti-crime units that were disbanded just last month. Some, including Brooklyn borough president (and former NYPD captain) Eric Adams have called for Shea or Mayor Bill de Blasio to make that move.

"Listen, I've said publicly, I would reconsider anything ... but again we know what the problems are here. In terms of stopping more people and getting gun arrests, we need prosecutions is what we need, and we need courts opened up, we need community help, we need people to have faith in the criminal justice system," Shea said. 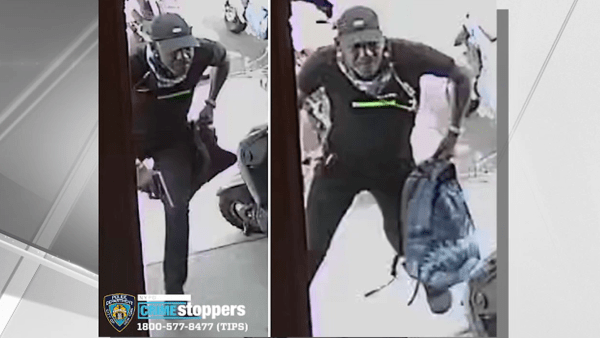 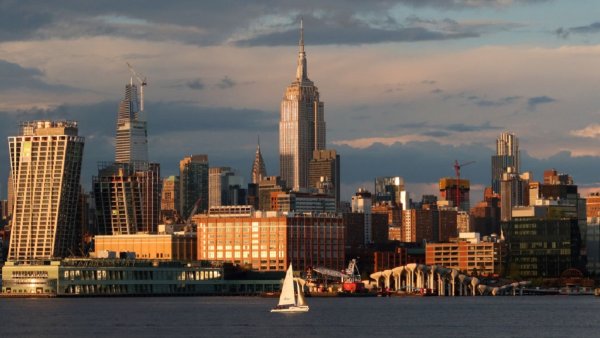