New York City police have arrested a man accused of killing a 46-year-old man and stabbing three others during what police say was a foiled robbery attempt at an illegal gambling den in Brooklyn.

William Smith, 45, was charged Sunday with murder, robbery and three counts of assault, according to the NYPD. Three of the victims were found lying on the sidewalk in the borough's Sunset Park neighborhood around 9:30 p.m. Friday, police said. The area is also known as Brooklyn's Chinatown.

According to police sources familiar with the investigation, a group of suspects burst into the purported den and robbed the men of cash and cell phones. As they fled, the proprietor and others fought back. 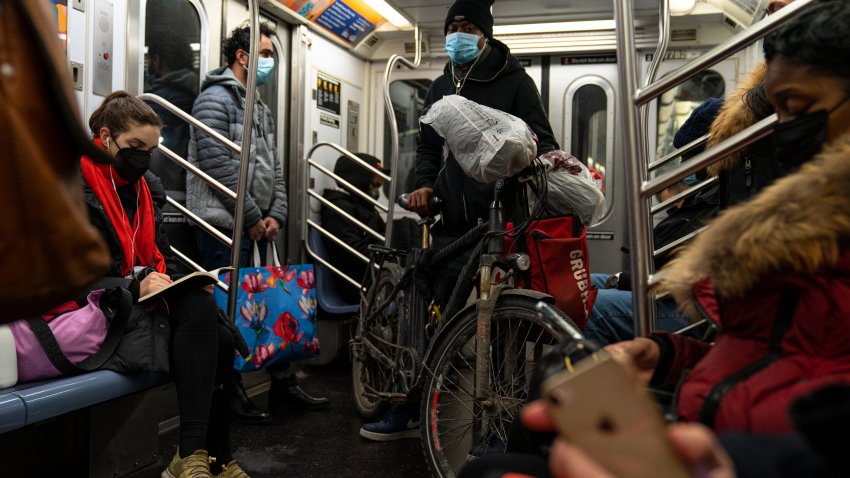 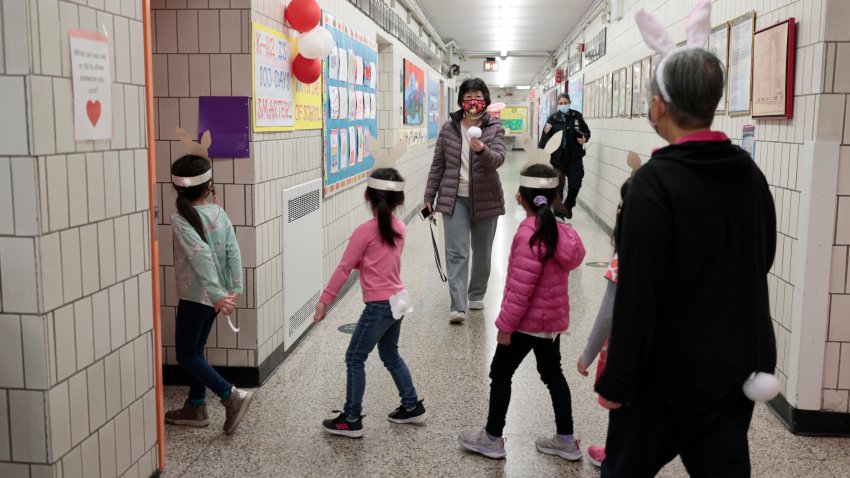 One victim, a 46-year-old Yong Zheng, died at NYU Langone-Brooklyn. His family says he was returning home from a nearby restaurant where he was celebrating the lunar new year. Witness accounts confirmed by police say the man tried to step in and stop the fight between the robbery suspects and their victims.

Two men, ages 39 and 42, were hospitalized in stable condition with non-life threatening injuries. A fourth man was treated at the scene for a puncture wound.

Police are investigating how the robbers knew of the alleged gambling den's existence.

Despite the victims, there was no immediate evidence that Friday night's attack was connected to the alarming spike in assaults against the Asian community in recent days.