The arrests were made in the East Village after officers tried to enforce social distancing, Commissioner Shea said.

Shea added, when questioned by reporters Sunday, that one officer had been placed on modified duty amid an internal investigation. The incident was captured on video in which an officer was seen pointing a Taser at bystanders.

Warm temperatures brought thousands outside across the city on Saturday, with images of crowded parks circulating across social media.

Shea and Mayor Bill de Blasio repeated a united message Sunday: any gathering would not be allowed and enforcement would be uniform in all communities. 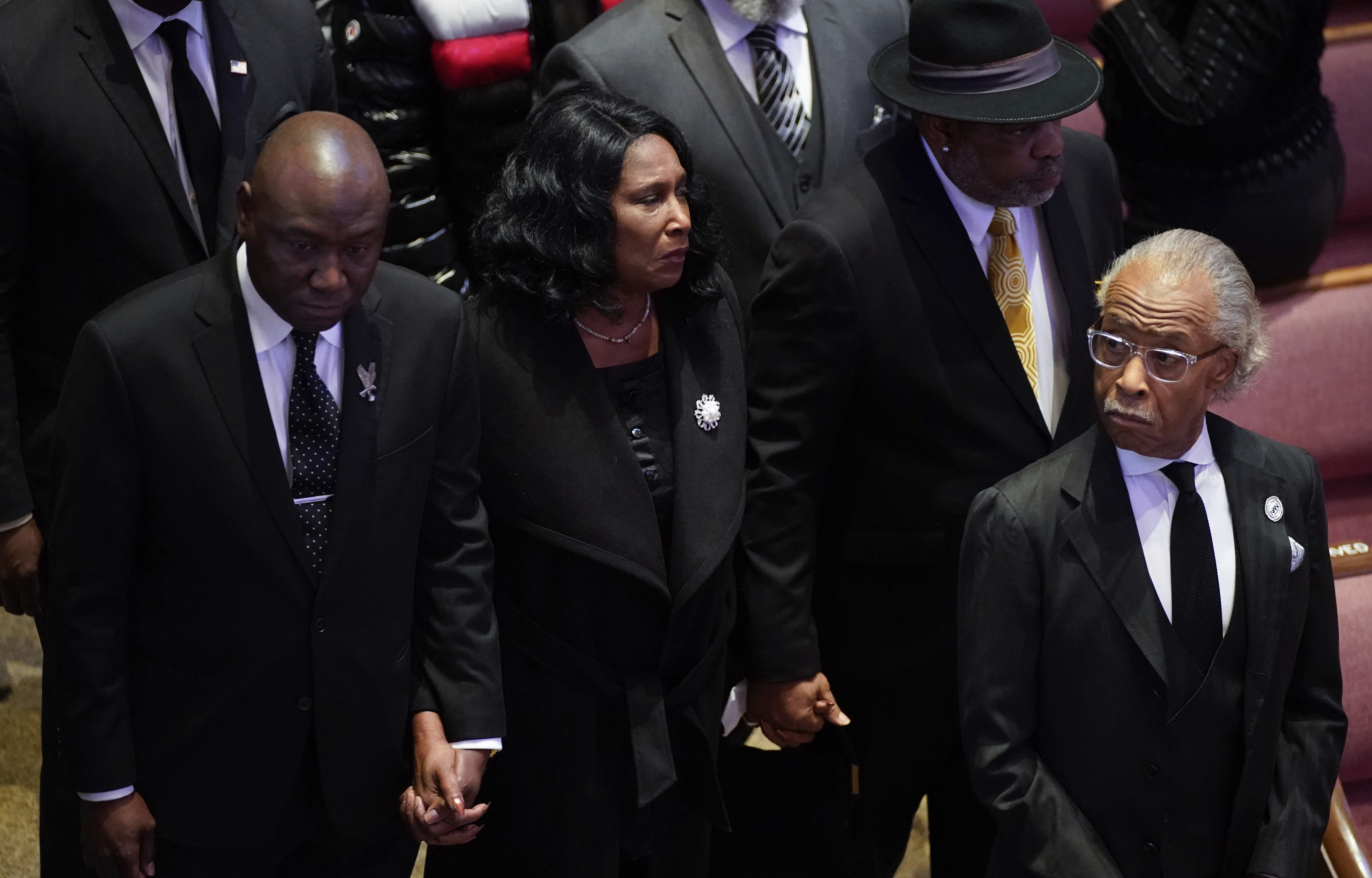 "My message to the Jewish community, and all communities, is this simple: the time for warnings has passed. I have instructed the NYPD to proceed immediately to summons or even arrest those who gather in large groups. This is about stopping this disease and saving lives. Period," de Blasio said.