Chief of Department Rodney Harrison described the complement as a "robust team," but declined to give a specific number of officers, all of whom are of Asian descent

The New York Police Department will increase outreach and patrols in Asian communities, including the use of undercover officers, amid a spike in anti-Asian hate crimes, officials said Thursday.

The department is sending undercover officers to the city’s Chinatowns and other areas with significant Asian populations in an attempt to prevent and disrupt attacks, Police Commissioner Dermot Shea said at a news conference.

The undercover officers are being trained and will be on patrol by the end of the weekend, Chief of Department Rodney Harrison said. He described the complement as a “robust team” but declined to give a specific number of officers, all of whom are of Asian descent. 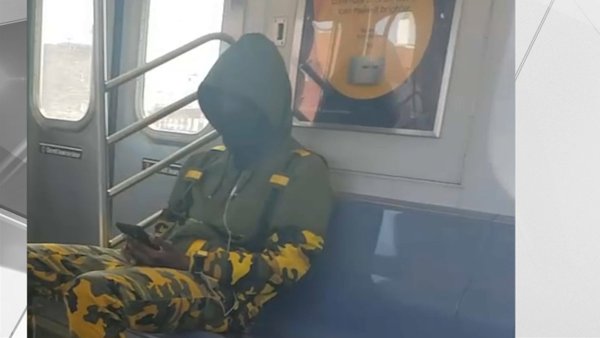 Woman Attacked on Subway in Latest Episode of Anti-Asian Violence 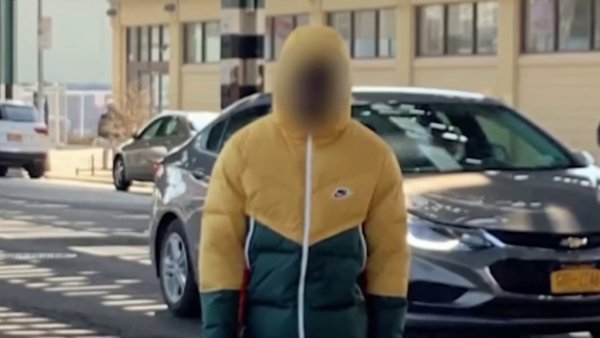 In a warning to would-be attackers, Shea said: “The next person you target, whether it’s through speech, menacing activity or anything else, walking along a sidewalk or on a train platform, may be a plainclothes New York City police officer. So think twice.”

The NYPD is also adding two detectives to its hate crimes task force, holding community forums in Asian neighborhoods, including Flushing, Queens, and Sunset Park, Brooklyn, and providing businesses and residents with posters and pamphlets printed in Mandarin, Korean and other languages.

The NYPD has tallied 26 anti-Asian incidents this year, including 12 assaults, compared with eight stemming from misplaced blame for the coronavirus pandemic at the same time last year, according to Deputy Inspector Jessica Corey, commanding officer of the department’s Hate Crimes Task Force.

Among them: a 68-year-old man punched on a subway train, a 37-year-old woman assaulted as she headed to an anti-Asian violence protest in Manhattan, and a 54-year-old woman hit in the face with a metal pipe while walking home.

Actor Olivia Munn drew attention to the issue in February, tweeting about an assault on her friend’s mother in Flushing.

Shootings last week at three massage businesses in the Atlanta area have also raised concerns about violence against Asians. Eight people were killed, most of them Asian.

Harrison said the Asian Hate Crimes Task Force, staffed with many officers and detectives of Asian descent, was created to make victims feel more comfortable so they would move forward in the judicial process to hold perpetrators accountable.

A reporter attending the news conference from a Chinese-language newspaper told police officials that she has gotten calls from readers who were frustrated that the police dropped their case. She said those readers wondered if they should carry around a stick or knife to protect themselves instead.

Ng said using a weapon could cause more harm and recommended that people experiencing verbal abuse or violence to get themselves to a safe place and call police immediately.