Vote for the Next NYC Condom!

New Yorkers like to play it safe, but even protection requires creativity. So the city created a contest for best condom wrapper design -- and the five finalists have just been announced.

The New York City Department of Health and Mental Hygiene announced that a panel of judges chose five designs to compete for the city's special limited edition NYC Condom.

Starting today through February 28, New Yorkers can vote for their favorite design on the Health Department's Web site. 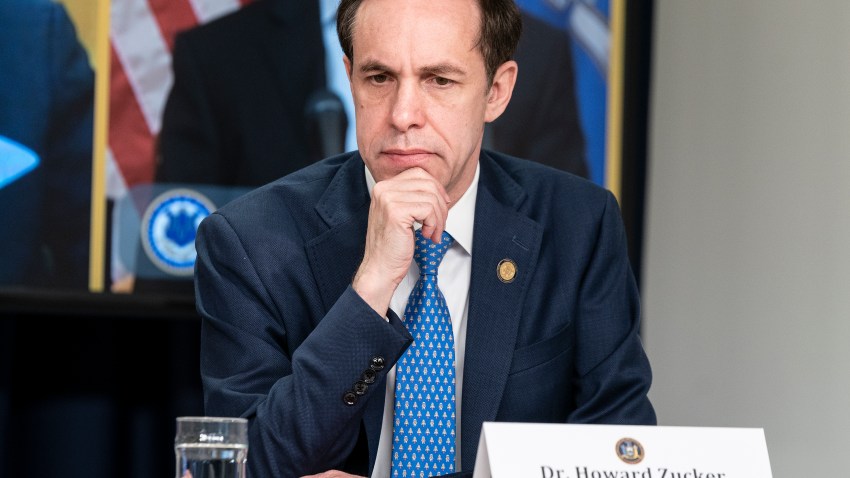 Since December 15, 600 entries were sent to the Health Department from all the five boroughs.

NYC Condoms are lubricated Lifestyles male condoms that are distributed for free at restaurants, gyms, bars, clinics, and other places around the city.

“We want to thank all of the creative New Yorkers who participated in the package design contest...Involving New Yorkers in this issue is one way we are reminding those who are sexually active to use condoms whenever they have sex,” said Farley.

Designer Kenneth Cole, advertising professionals, and local artists are among the judges who selected the five finalists.

The winner's design will be seen on several million NYC Condom wrappers next fall, but it'll only be temporary. The current design by Yves Behar is the city's seal.