Pier 57 boasts nearly two acres of open lawn space, a food hall, and even an outdoor screening location for the Tribeca Festival

Just above the West Side Highway near 15th Street in Chelsea, the city’s newest park is reaching new heights on day one. Pier 57 boasts nearly two acres of open lawn space, a food hall, and even an outdoor screening location for the Tribeca Festival.

What was initially built for waterfront commerce in the 1950s is now a destination for public recreation, along with private development. 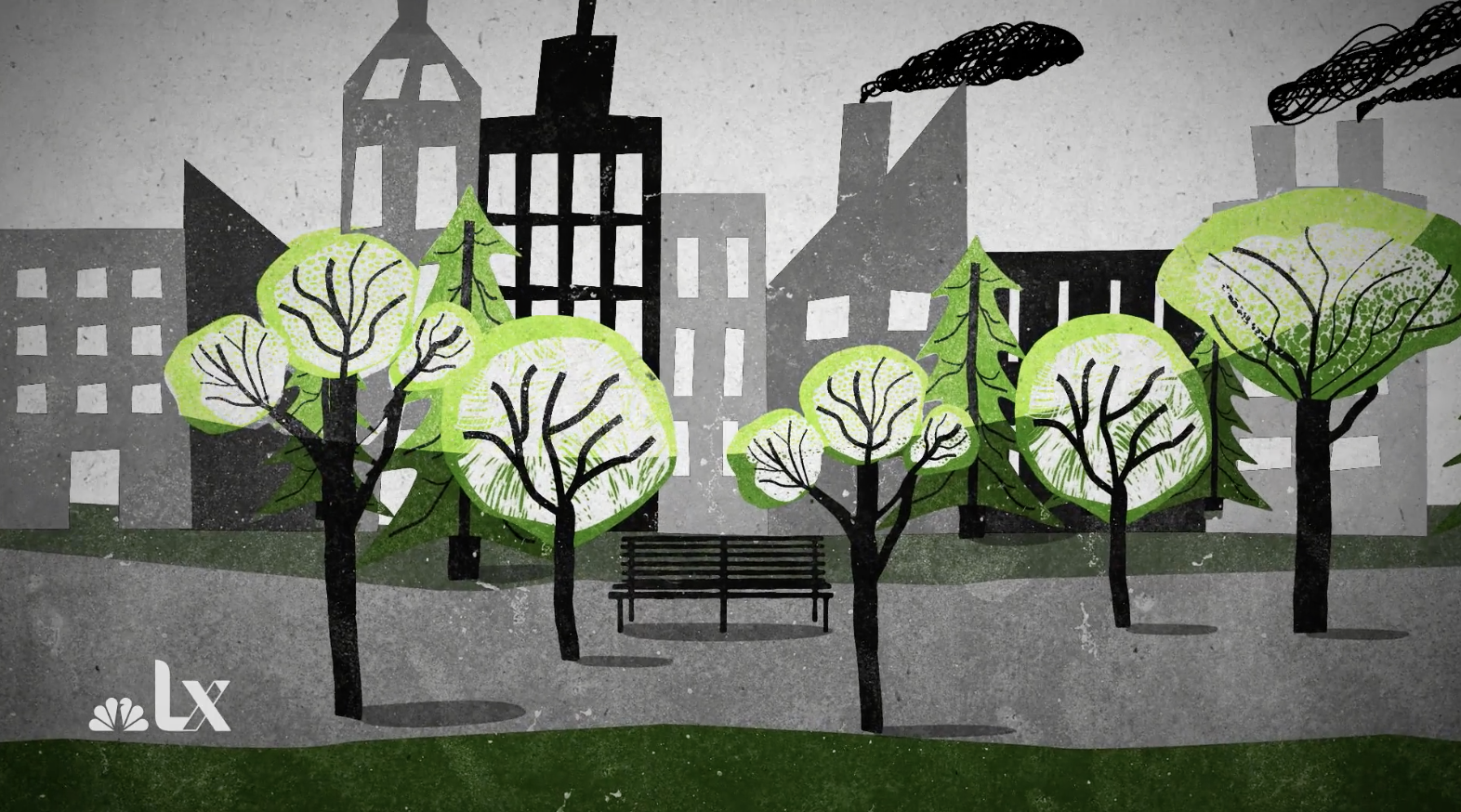 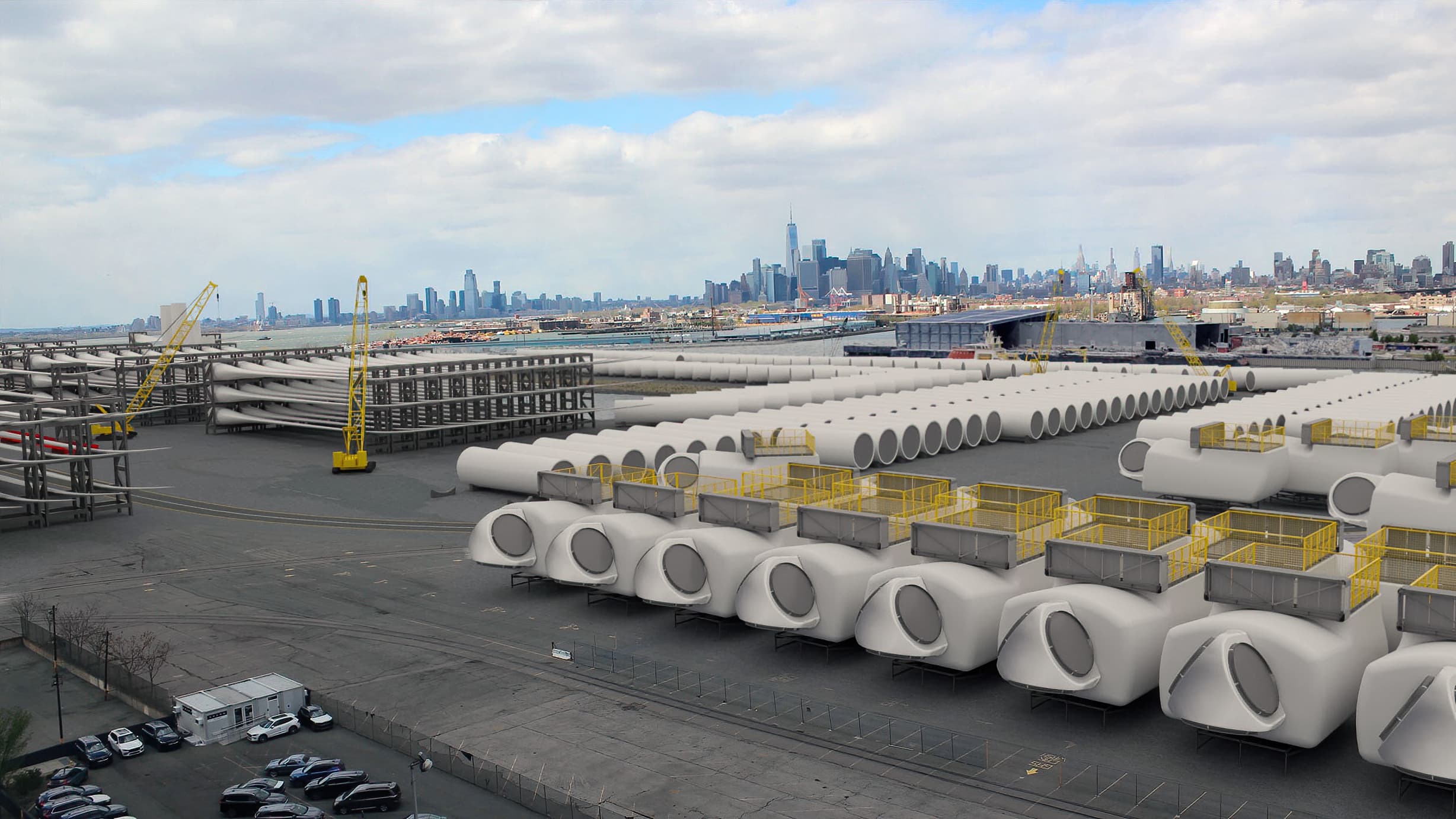 “After ten years and 500 million dollars, we can say ‘Welcome to the new pier 57,’” said Scott Rechler, the CEO of RXR Realty, which paid for the new public space called “Rooftop Park” with Google.

The internet giant, which employs about 12,000 people in New York, is expanding its city workspace to large interior sections of the pier, on which the park sits on top.

Attractive playspaces — and workplaces — are part of a COVID comeback for employers and the city, as top political leaders urge workers to head back to the office.

“I’m excited about this venture and others we are going to do,” said NYC Mayor Eric Adams.

“So get some new work clothes, because you might have put on a couple of COVID pounds — I’m guilty too — And get back to work. Come back here,” said New York Gov. Kathy Hochul.

The park is part of the city’s ongoing restoration of the Hudson waterfront — and not just out on the piers themselves, but above them as well.

There’s more to come as well, with community classrooms and places to grab a bite to eat coming in the months ahead.