The hotel chain's owner said he offered up his flagship location after watching one of Gov. Andrew Cuomo's daily news conferences.

The doctors and nurses battling the novel coronavirus in New York City's hospitals are about to get some five-star digs for their downtime.

That's because the Four Seasons hotel in midtown has offered to house medical personnel, free of charge.

Ty Warner, the chairman of the company that owns the luxury hotel, said he offered the hotel for the state to use after hearing a call to action during one of Gov. Andrew Cuomo's daily news conferences.

"Many of those working in New York City have to travel long distances to and from their homes after putting in 18-hour days," Warner said in a statement. "They need a place close to work where they can rest and regenerate. I heard Governor Cuomo’s call to action during one of his press conferences, and there was no other option for us but do whatever we could to help."

More on the Coronavirus Fight 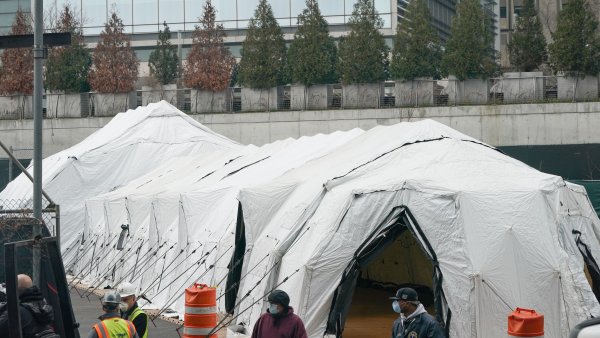 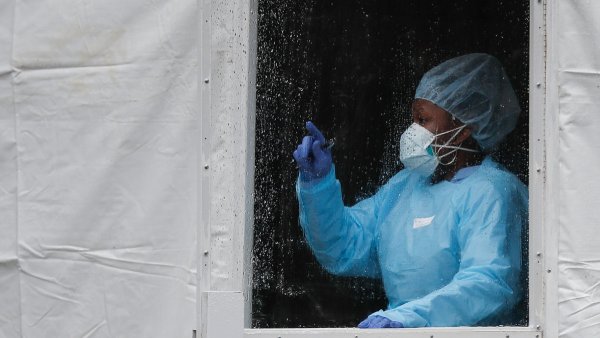 It's not clear which hospitals will house medical personnel at the hotel, which is within 30 blocks of several facilities including Bellevue, Weill Cornell Medical Center, NYU Langone and Mt. Sinai.

“It means a lot to see people helping first responders who are working day and night during this worldwide pandemic,” said Pat Kane, the executive director of the New York State Nurses Association.

The Four Seasons is one of many private businesses pitching in to fight the coronavirus. Cuomo said he was working with other hotels to secure rooms, and several others have offered to make much-needed medical supplies, including fashion designer Christian Siriano.