NYC Woman Still Missing a Week After She Went to Get Chinese Food: Police, Boyfriend

A Brooklyn woman went to pick up Chinese food a week ago and never returned, police and her boyfriend say.

Destiny Dawson, 21, walked out of her apartment in Bedford-Stuyvesant last Wednesday evening to get Chinese food for dinner.

Seven days later, Dawson still hasn’t been seen. Her boyfriend, who wouldn’t give his name, said he’s uneasy about her disappearance.

“It don’t feel right. It ain’t settling right. I don’t know what to say,” he said.

He said he has no idea what happened to her, but that she has run away multiple times in the past, both as an adult and a child. If she did run away on her own this time, he's unsure why.

“I thought it was an accident at first,” he said. “I kind of still think it’s an accident. But I don’t really feel like that anymore. I feel like she just up and left.” 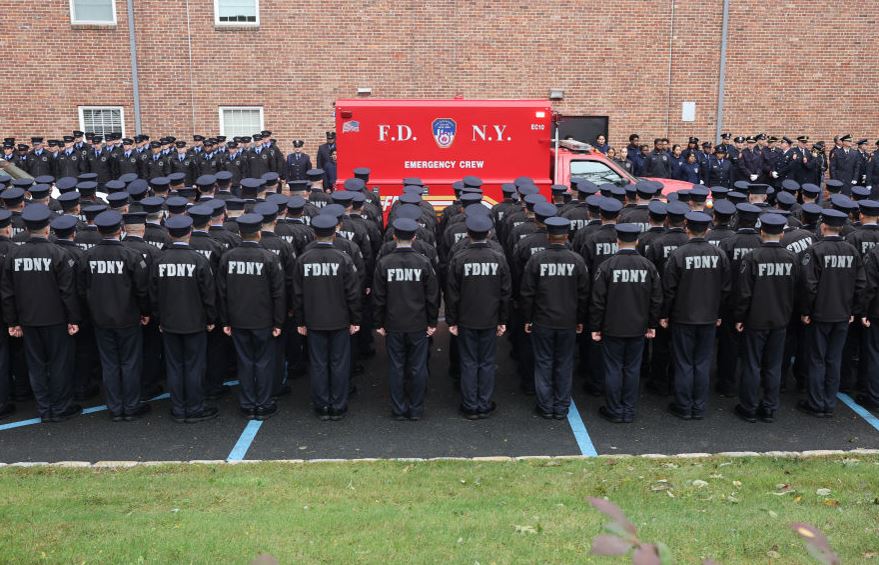 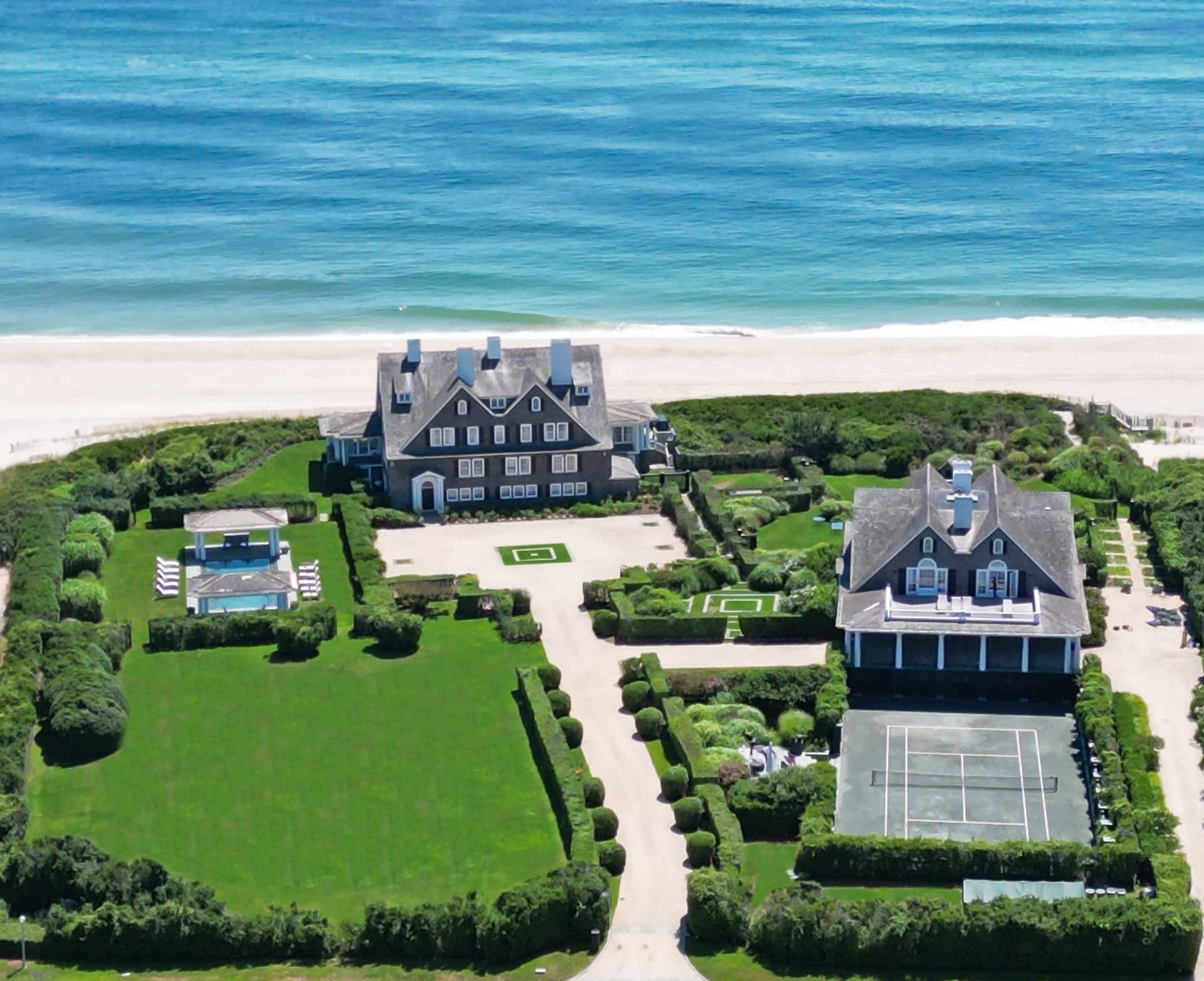 Police sources say there’s no evidence that Dawson’s disappearance is suspicious, but they’re investigating and say that the focus right now is on locating her.

In the meantime, her boyfriend hopes that she is with family or somewhere else safe.

“I hope that she’s with somebody that she knows,” he said.

Anyone with information about her disappearance is asked to call Crime Stoppers at 800-577-TIPS.