Warm enough for ya?

New York City smashed a record high more than eight decades old on Wednesday, recording a 78-degree temperature in Central Park that eviscerated both a 1930 record for the day -- 68 degrees -- and the city's all-time high temperature for the entire month of February.

The previous all-time highest February temperature in Central Park was 75 degrees. Wednesday's high was well above the normal high of 43 degrees for this time of year, and New Yorkers were taking advantage of it with outside lunches and strolls.

Newark's 80 degrees also broke that city's all-time record for February. The previous February record for New Jersey's largest city was 76 degrees set in 1949. The temperature at LaGuardia also breaks the airport's record high for the month (74 in 1949). 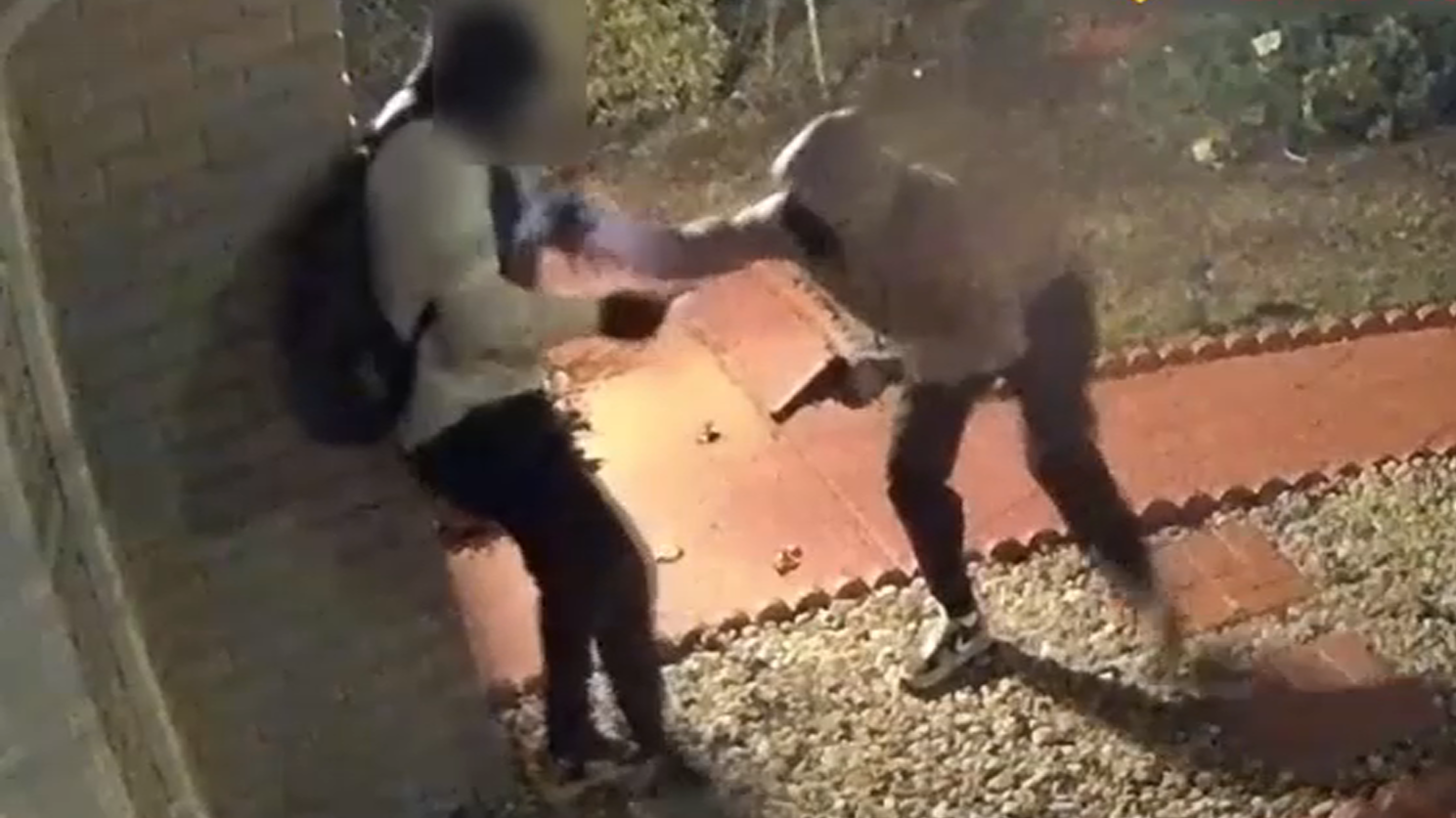 To boot, the highs in New York City and Newark were above those in warm-weather spots such as Los Angeles, San Diego, Atlanta and Charleston, South Carolina. Newark's high temperatures even matched conditions Wednesday in Miami.

Don’t put away the sweaters and pants just yet, though. A much cooler trend returns Thursday and Friday as highs are projected to dip back to the mid 40s with some showers mixing in.

The weekend temperatures will rise back into the 50s and are expected to stay that way through the early part of next week.