"We know way too much about rats," De Blasio said of New Yorkers

There are reports of rats running much freer than usual in New York City, and Mayor Bill de Blasio said Thursday the city is going to have to take action.

The subject came up after a 1010 WINS journalist asked De Blasio, at his daily news conference, about reports of rats running free on garbage bags piled on Sixth Avenue -- and a response from 311 that pest control staff were not working because of social distancing.

"As New Yorkers unfortunately we know way too much about rats," the mayor said. "We are certainly not going to ever let it get to a worse situation, we're going to fight it back."

At the outset of the crisis, he said, massive response efforts plus social distancing rules meant city employees were less available for tasks like pest control. But he said circumstances have changed and there is ample capacity to battle the city's rodents again.

"We cannot let that situation with rats you described get out of hand. We will address it head on," he said, adding he would follow up with the Health Department later in the day. "We're certainly going to address that problem."

The pandemic has caused desperation among rat populations nationwide, particularly with restaurants closed, according to rodentologists. There is some evidence, they say, of rats turning to combat and even cannibalism amid a fight for dwindling resources. 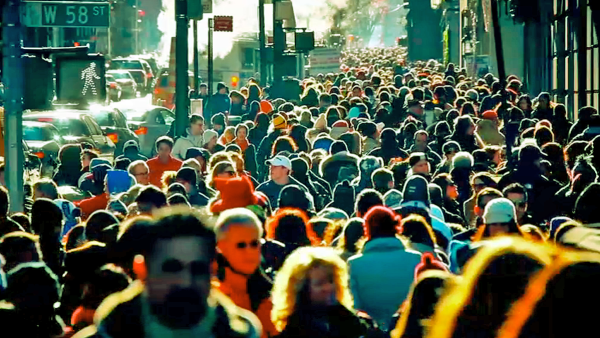 When Was Your Last ‘Normal' Moment? NYC, Big Cities Reflect on Life Before Virus 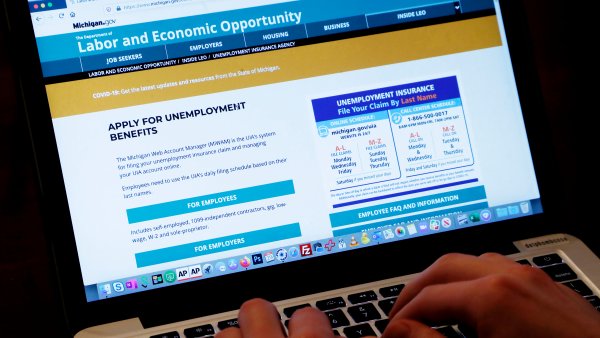