New York City has painted a sprawling "Black Lives Matter" mural on Fifth Avenue directly in front of Trump Tower -- a project President Donald Trump blasted as a "symbol of hate" when he first learned about it.

The artwork was supposed to be done last week but was delayed a few days; it had been completed by Thursday afternoon. The city closed off Fifth Avenue from 56th to 57th streets in the morning as work got underway.

The mural is one of five that will be created in each of the city's five boroughs. The original announcement drew condemnation from the president.

Many New Yorkers paused along Fifth Avenue Thursday to take photos of the developing mural.

Rain isn't in the forecast for Thursday.

Hank Newsome, the leader of the Black Lives Movement, blasted de Blasio for allegedly not involving them in this particular mural project.

"Now it's about making the actual change. Not just saying to the protesters, 'I'm with you," Cuomo said. 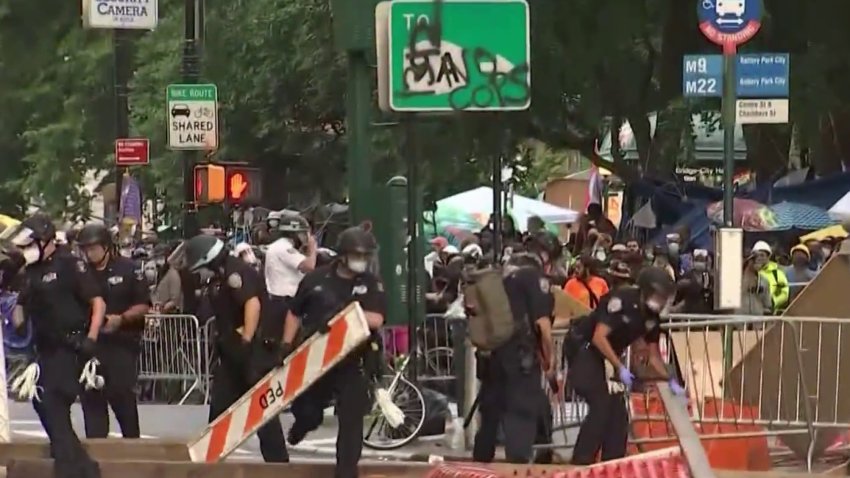 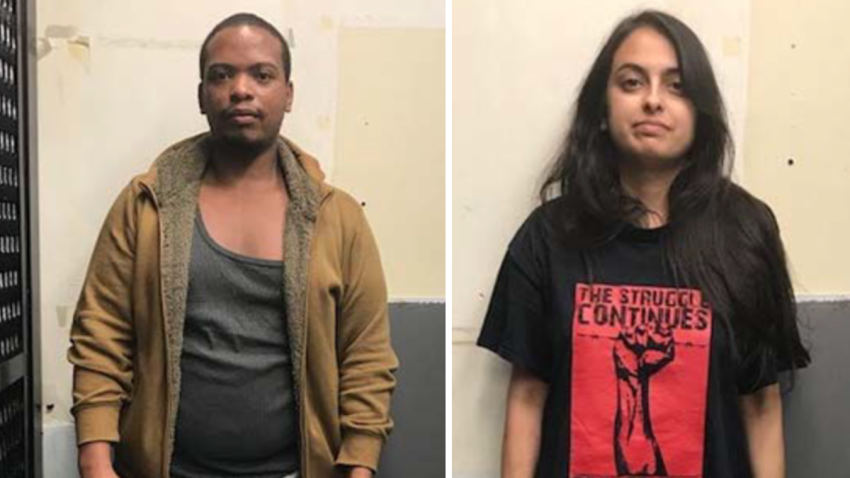 CORRECTION (July 9, 2020, 3:12 p.m. ET): An earlier version of this story incorrectly said that members of the Central Park Five were on hand Thursday to help paint the mural. They were there last week, around the time the project was announced.