The New York City Commission on Human Rights on Monday said it is investigating three of the city's top hospitals over their drug testing policies of pregnant people and newborns, following concerns of racial bias.

The investigations into Montefiore, Mount Sinai, and New York-Presbyterian hospitals came after advocates raised concerns about Black and Hispanic families who were being reported to the State Central Register of Child Abuse and Maltreatment (SCR) following a single unconfirmed positive toxicology test, even though one test does not merit a report.

If the SCR accepts the hospital's report, a local child welfare agency is required by law to launch a child protection investigation, according to the commission.

The commission said studies have shown that Black women are far more likely than white women to be drug tested before or immediately following childbirth, even though rates of drug use in both populations are similar. 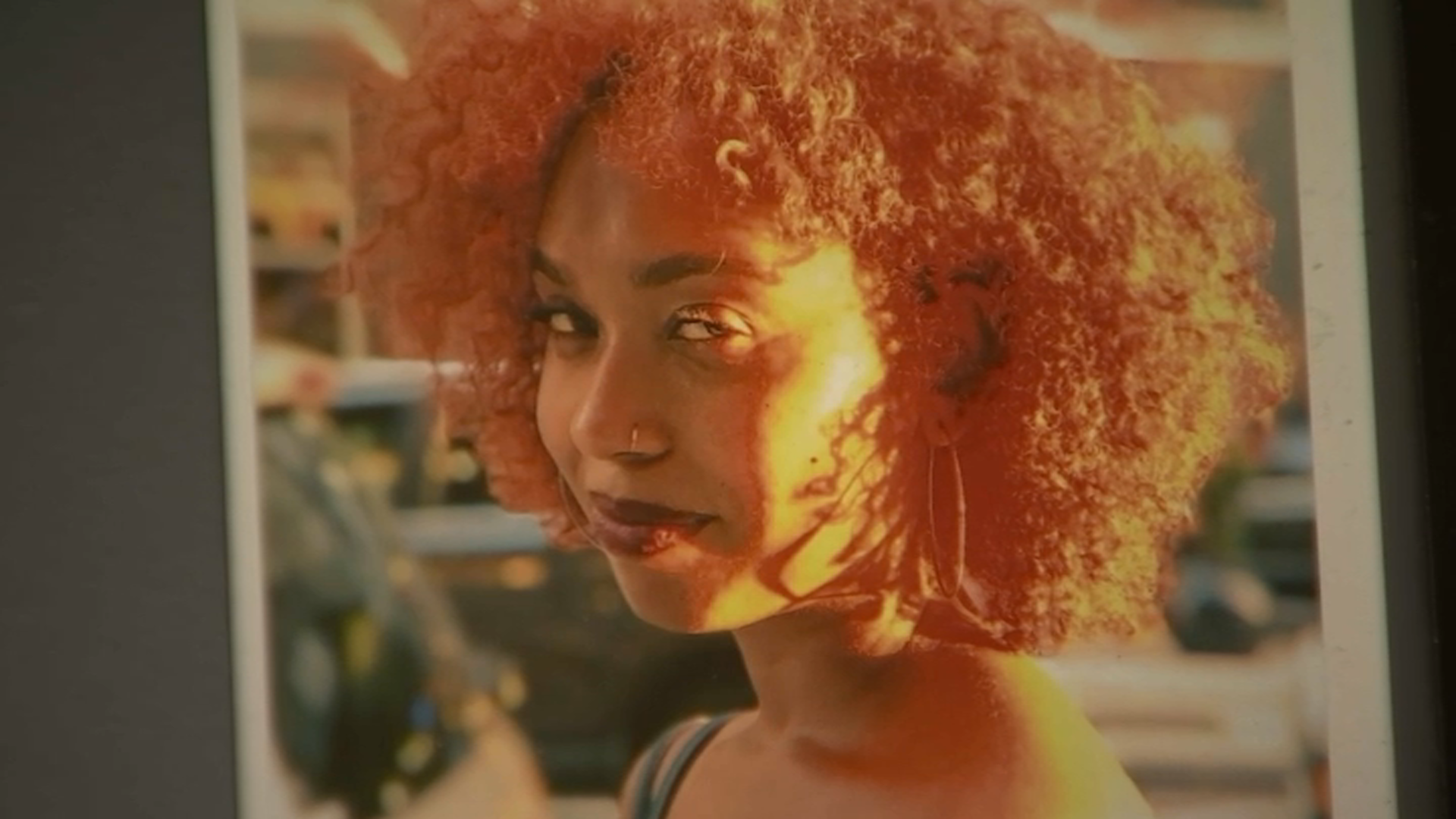 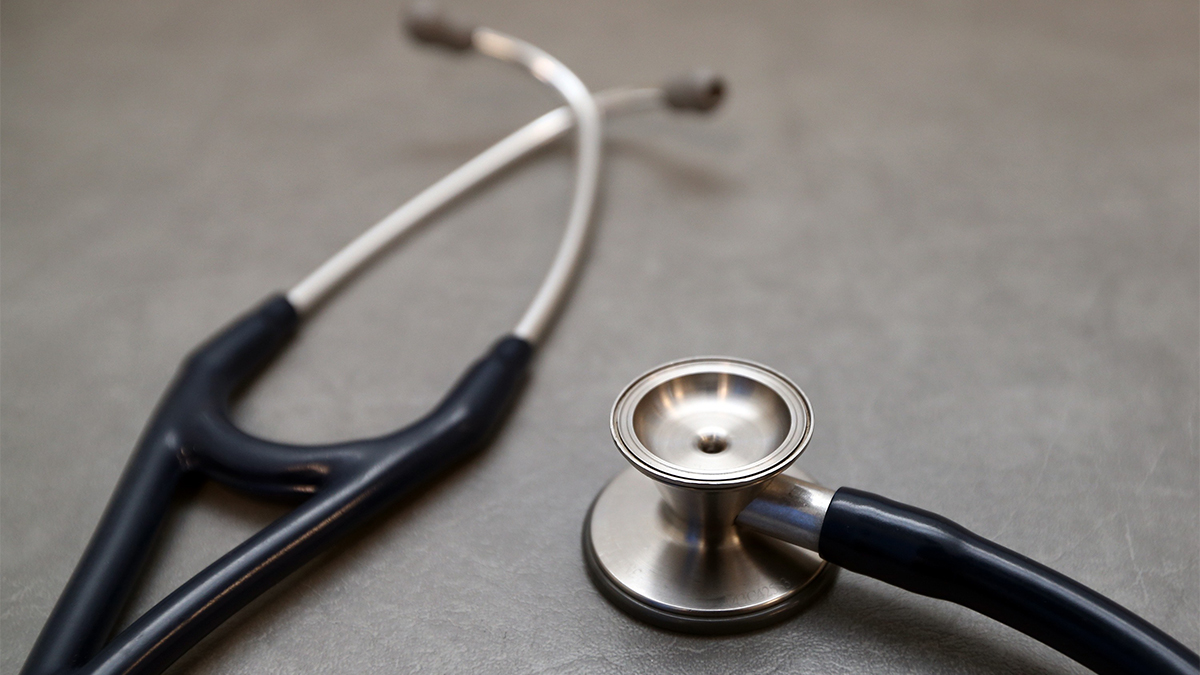 Implicit bias in healthcare has been well-documented and it can often lead to negative health outcomes, mistrust of medical providers, fear of medical settings, and elevated stress levels, as well as act as a deterrent in seeking medical treatment.

Black women are three to four times more likely to die in childbirth than white women. And of those deaths, the Centers for Disease Control says 60 percent are preventable. The numbers are worse in New York, where Black mothers are 12 times more likely to die from pregnancy-related complications, according to the New York City Department of Health.