New York City is planning to hire a private weather forecaster, install more drainage features and issue earlier and more aggressive warnings to residents under a new plan to respond to heavy rainfall like the deadly deluge Hurricane Ida dropped on the city earlier this month.

At least 50 people from Virginia to Connecticut, including 13 in New York City, died earlier this month when the remnants of Hurricane Ida inundated the Northeast with torrential rain. The rainwater trapped hundreds of cars on submerged waterways, deluged subway stations and stalled trains and flooded basement apartments, turning them into deadly traps.

At its heaviest, the storm dropped 3.15 inches of rain within an hour over New York City, overwhelming an aging sewer system designed to handle roughly half that.

“We learned from Ida that we have to do some very very different things," Mayor Bill de Blasio said Monday at a virtual news conference. “This is a brand new world.”

The city will hire a private weather forecasting service to provide a “second opinion” to the city that supplements National Weather Service predictions and creates neighborhood-specific forecasts for storms, according to the Democratic mayor's plan. 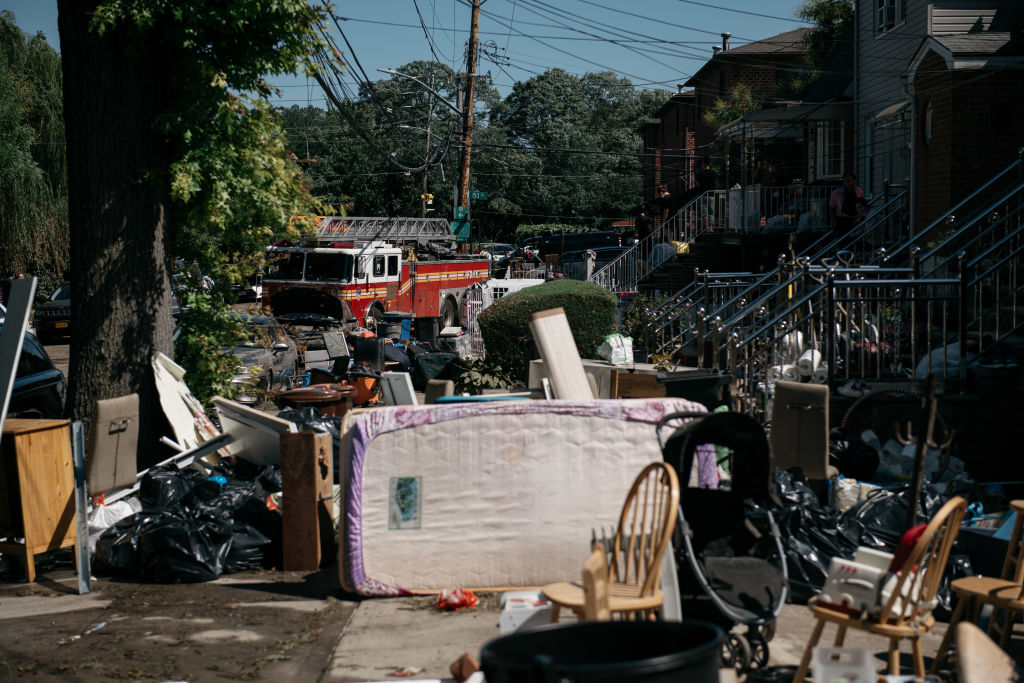 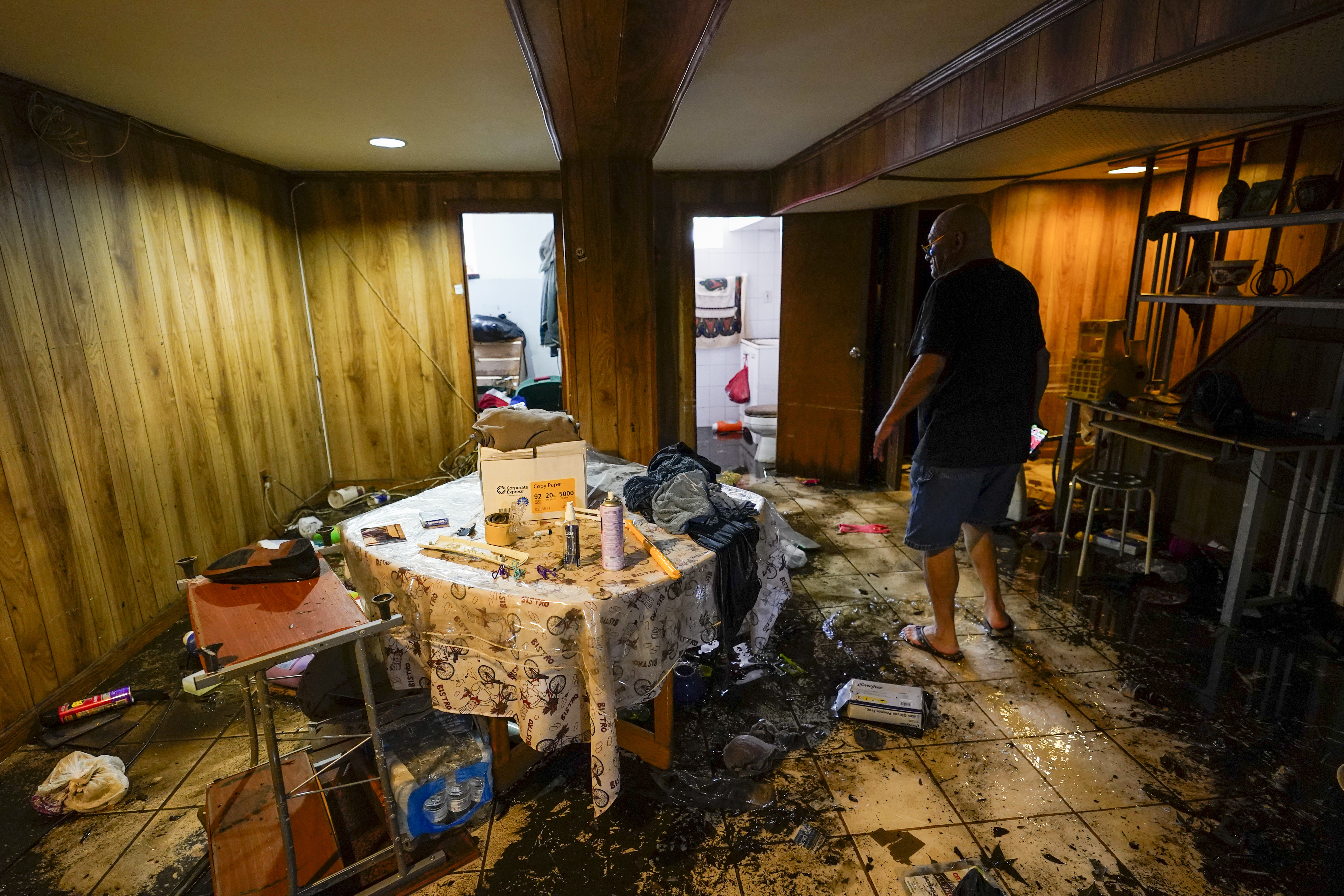 De Blasio said the National Weather Service does “good and important work," but often its reports "were too vague or too late and we need something more urgent.”

He likened it to the city creating its own counterterrorism and intelligence division in the New York City Police Department after 9/11 terrorist attacks. After the storm hit, de Blasio said he’d been given a forecast that the city would see somewhere between 3 to 6 inches of rain for the day — not 3 inches within one hour.

The National Weather Service did not immediately respond to a message seeking a comment on the mayor's remarks.

The plan calls for preemptively declaring a state of emergency and issuing mandatory evacuation orders for basement apartments hours before heavy rains are forecast, along with travel bans to keep people off roads and subways if a deluge is predicted. The city will also work with community groups to knock on the doors of those living in basement apartments to warn them of flooding threats and identify safe evacuation spaces in their neighborhood. Of the 13 people in the city who died in the storm, at least 11 of them were in flooded basement apartments, according to police.

The report lays out a number of measures the city plans to enact relatively quickly, such as putting up signs warning about flood potential on roadways, creating more greenspaces and drainage features at playgrounds and expanding a program to install porous concrete pavement in some areas in the city, where small holes allow water to seep in instead of running into the streets.

But the report also lays out longer-term challenges, such as the $100 billion cost of upgrading the city's century-old drainage system, much of which would need to be paid for with money from the federal government, or the costly conversion of about 50,000 illegal basement apartments into safer homes.

The city estimates that about 100,000 people live in the apartments, which are concentrated in Queens, Brooklyn and the Bronx and provide badly needed affordable housing. But the apartments can be dangerous with low ceilings and limited exits, light and ventilation. The city plans to try to expand a pilot program for converting the apartments into safe and legal spaces and form a working group to study the issue further.

De Blasio issued the report Monday as he enters his final months in office. Democrat Eric Adams, who is widely expected to win the mayoral election in November, released his own “resiliency” report last week. It lays out similar recommendations for an early warning system and plans to notify those living in basement apartments.