City officials announced on Friday the closing of two aging jail facilities, part of a broader plan to shutter the notorious Rikers Island complex by 2026 and replace it with four smaller jails intended to be more modern and humane.

The Manhattan Detention Complex, nicknamed “The Tombs,” and the Otis Bantum Correctional Center on Rikers Island will stop housing inmates before the end of November. The facilities currently house about 750 people combined.

"This will help us consolidate operations in better facilities, reduce overtime, expand training and programs and continue investing in enhancing safety,” Peter Thorne, a spokesperson for the city's Department of Correction, said in a statement.

The announcement was blasted as “recipe for disaster” by the union representing city correction officers, which has urged the city to spread out its inmate population to forestall a resurgence in COVID-19 infections.

“Now is the time to leverage our low inmate population to decrease the density in our facilities,” said Benny Boscio Jr., president of the Correction Officers' Benevolent Association. “With the second wave of COVID-19 already upon us, this is definitely not the time to be closing jails and compromising the safety of everyone in those jails.”

City officials insisted the closures would not increase inmate population density, pointing to thousands of vacant beds, including entire housing units in other facilities. They said the Department of Correction has not recorded an in-custody transmission of the virus since May 19.

“The safety of everyone remains our number one priority,” DOC Commissioner Cynthia Brann wrote in a letter to the department. 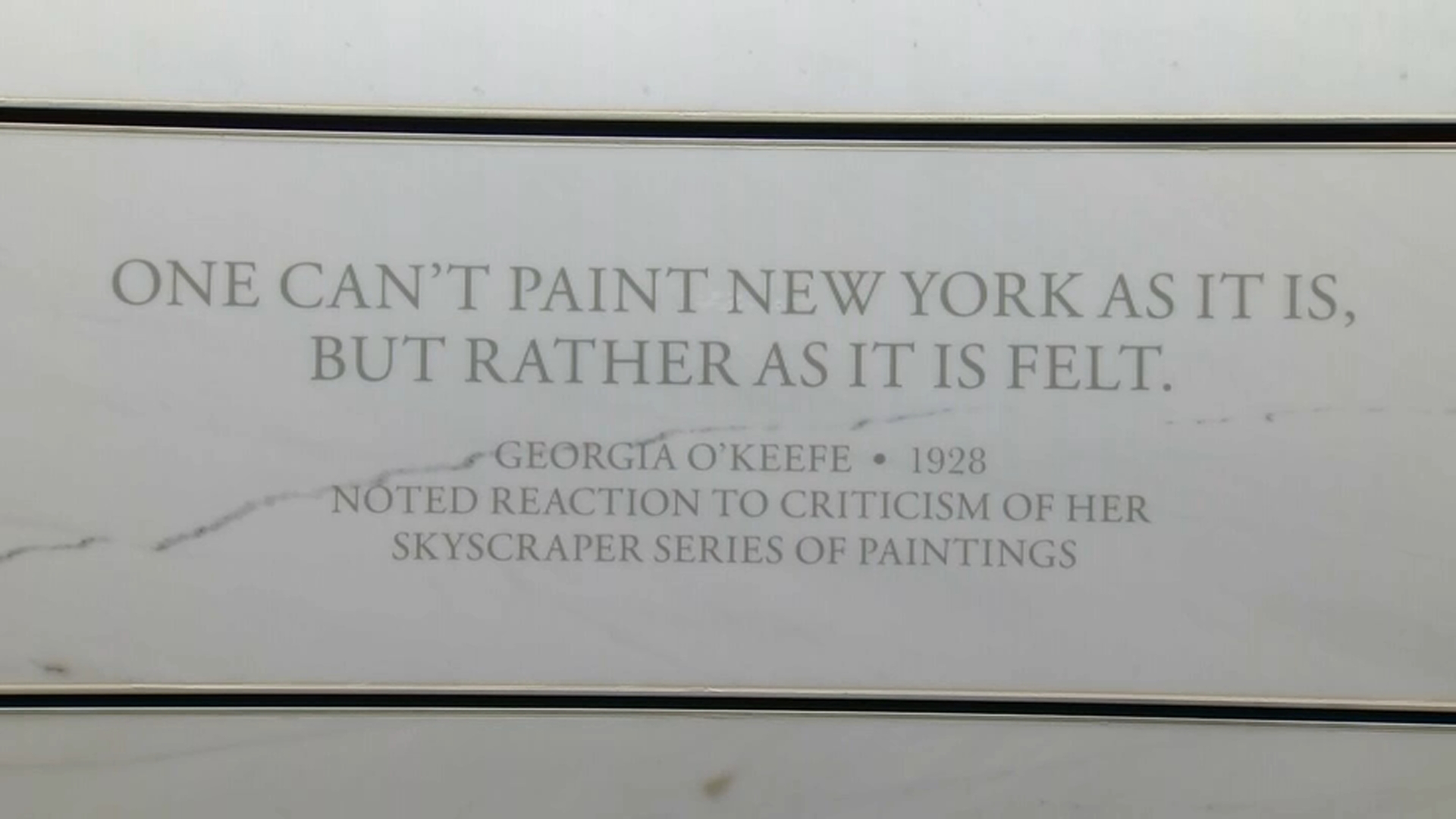 The New York City Council voted last year to replace the Rikers Island complex, one of the world's largest jails, with four smaller facilities located closer to the city’s main courthouses in Manhattan, Brooklyn, the Bronx and Queens.