The city had contracts with the Trump Organization to manage four different locations, worth about $17 million a year

New York City will sever all of its management contracts with the Trump Organization, costing the outgoing president millions of dollars in annual revenue, Mayor Bill de Blasio said Wednesday.

De Blasio said the contracts allowed the city to break them if a vendor's leadership broke the law, and said Trump's "inciting an insurrection" was clearly a "criminal act." He said in his daily briefing he was still in disbelief.

In light of the deadly riot, de Blasio said the city has determined it is within its power to cancel all Trump Organization contracts. The four contracts -- to operate the Central Park Carousel, the Wollman and Lasker skating rinks, and the Ferry Point Golf Course -- are worth about $17 million a year to Trump's business.

The mayor said the city was working to find new vendors to operate those locations, saying new ones will be in place for the rinks in 30 days. However, the golf course may take months to untangle a much more complicated legal contract. De Blasio's decision to terminate the contracts came just hours before a House of Representatives vote to impeach Trump for the second time in his presidency.

Like the city's contract move, the impeachment is tied to Trump's rally for alleged election fraud on Jan. 6, after which his followers stormed the Capitol and briefly seized control of the House and Senate chambers.

The president's son, Eric Trump, challenged the city's authority to terminate those contracts shortly after de Blasio's announcement Wednesday, calling it a part of a liberal "cancel culture."

"Yet another example of Mayor de Blasio’s blatant disregard for the facts. The City of New York has no legal right to end our contracts and if they elect to proceed, they will owe The Trump Organization over $30 million," the statement said. "This is nothing more than political discrimination, an attempt to infringe on the first amendment and we plan to fight vigorously." 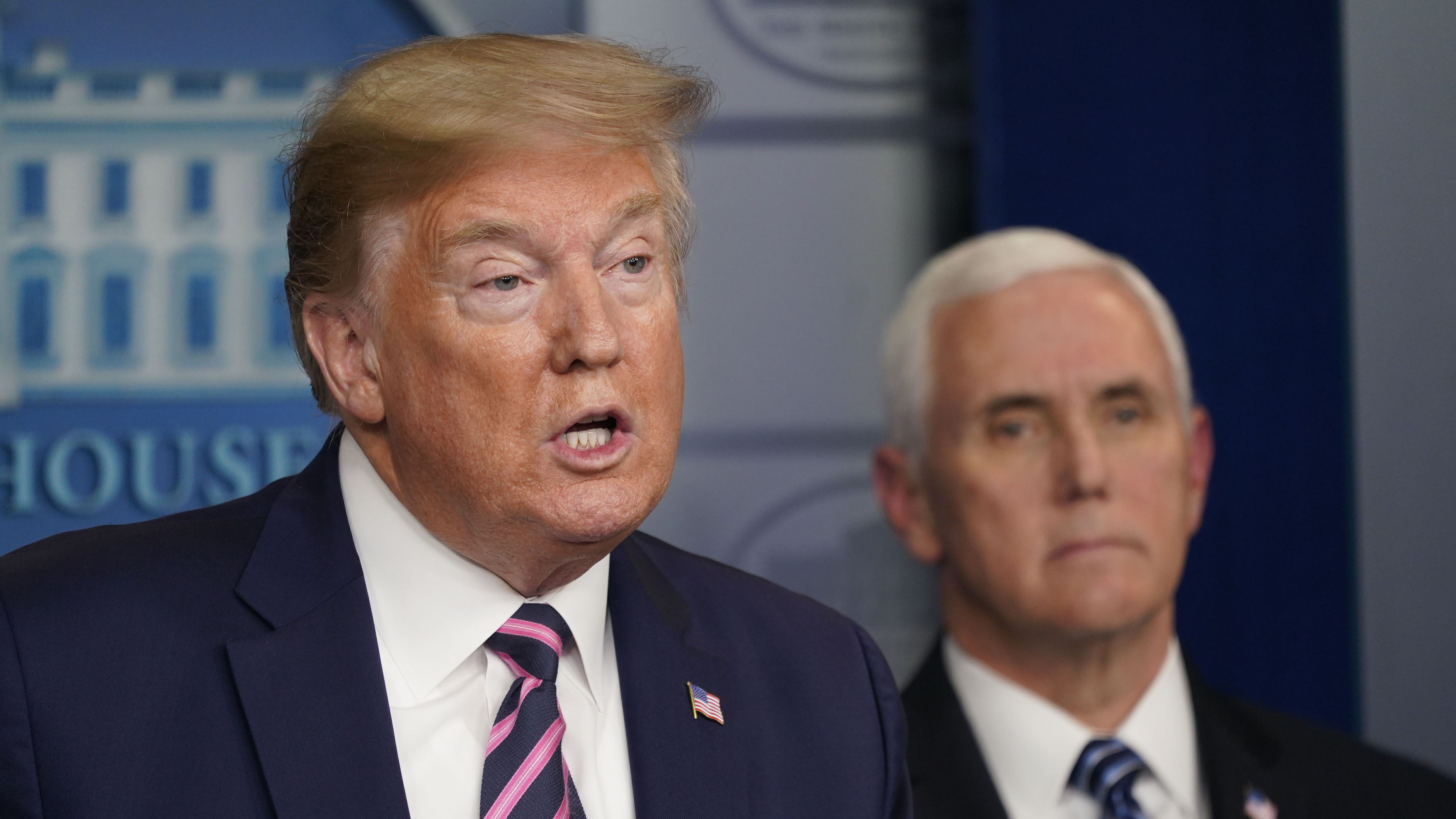 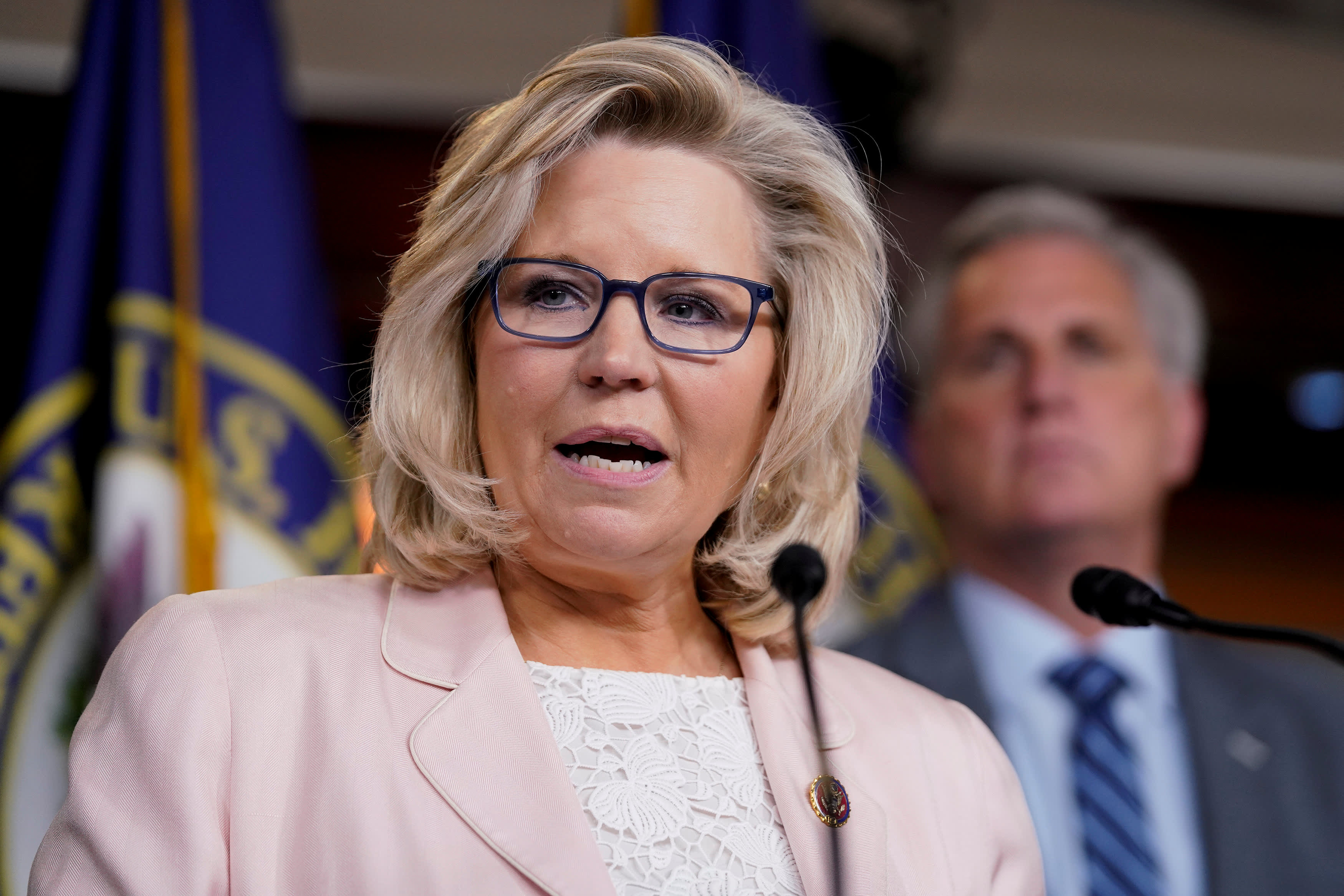 Trump said his father will leave the presidency with a powerful brand backed by millions of voters who will follow him “to the ends of the Earth.”

“We live in the age of cancel culture, but this isn’t something that started this week. It is something that they have been doing to us and others for years,” said Trump, who along with his brother, Donald Jr., have been running the family company since their father took office four years ago. “If you disagree with them, if they don’t like you, they try and cancel you.”