All NYC Schools Will Have Nurses in Fall, Mayor Says While Defending Timetable for Reopening

Every New York City public school building will have a certified nurse in the building this fall, Mayor Bill de Blasio said Thursday.

De Blasio said the availability of nurses had been a top concern of both teachers and parents.

"Every single New York City public school building will have a certified nurse. This is very important for people to hear and understand," the mayor said in his daily news conference. "We're taking every precaution but there's a tremendous value to having a health professional present."

De Blasio said NYC Health and Hospitals was working to ensure there was adequate staffing for the plan — which calls for a contract of 400 full-time nurses — and noted that, despite concerns about availability, there was still a month to find everyone needed. He also said that along with the nurses, "rigorous test and trace protocols" will be used to help stop the virus from spreading after schools reopen.

Additionally, the more than 2,000 early childcare programs in the city will now require more nurses, as de Blasio said 100 nurses would be hired to provide coverage — with the ZIP codes hardest hit by COVID-19 receiving priority.

"Before anything else this fall, we are prioritizing health and safety, and this is an absolutely critical component of providing a safe place for our young people to learn during this pandemic," said Schools Chancellor Richard A. Carranza.

In an interview with NBC New York, Carranza said that getting students back in classroom, if at all possible health- and safety-wise, is a good thing for them.

"If we are able to, from a medical perspective, come back even a few days a week, that is healthy for children and adults," Carranza said, but added that he wouldn't be surprised if more parents opt for only remotely learning before school begins. "We said all along, parents are juggling a lot of difficult decisions and those numbers will probably be very fluid."

The United Federation of Teachers, the union that represents most NYC teachers, made nurses in schools one of its key demands for reopening this fall.

In a statement, UFT President Michael Mulgrew said: "Parents and educators will be relieved, and the 70,000 students who have gone without will now have access to a medical professional if and when school buildings reopen."

Meanwhile, de Blasio on Thursday held firm to plans to reopen the nation’s largest public school system within a month, despite pleas from teachers and principals to delay the return of students to classrooms.

The city is aiming for a hybrid reopening Sept. 10, with most of the 1.1 million students spending two or three days a week in physical classrooms and learning remotely the rest of the time. Parents were given the option of requesting full-time remote learning for their children.

The mayor conceded there were challenges with the plan as the city recovers from a pandemic. But he said the city has managed to lower the rate of positive cases to around 1 percent and that it owes it to children and their families to reopen promptly.

“Our kids need to be in school,” de Blasio told reporters during a briefing. “Our parents are very, very concerned that our kids have already lost a lot of their education, that they’ve gone through a lot of trauma. We’ve got to get them back into school buildings where they can get so much more support.”

Many of the nation’s other largest school districts plan to start instruction online this fall.

The comments came a day after a union representing school administrators sent a letter to de Blasio and Chancellor Richard Carranza saying school leaders still had questions on issues ranging from staffing, to personal protective equipment, to ventilation system repairs.

“Regrettably, the city started the planning process far too late for them to have any faith or confidence that they can reopen their buildings on September 10th,” according to the letter from Council of School Supervisors and Administrators President Mark Cannizzaro.

The UFT has raised similar concerns, with Mulgrew asking Wednesday whether any parent would be willing to send their children to a school where the principal believes the building is not ready to open.

De Blasio reiterated there is still a month (28 days, actually) before schools are set to open to address further concerns.

"I always listen when my colleagues in labor raise a concern," the mayor said. "But I also believe our schools are crucial. Nothing replaces in-person learning."

He also acknowledged that what they have now is not a perfect system, but that's not what city residents are expecting. 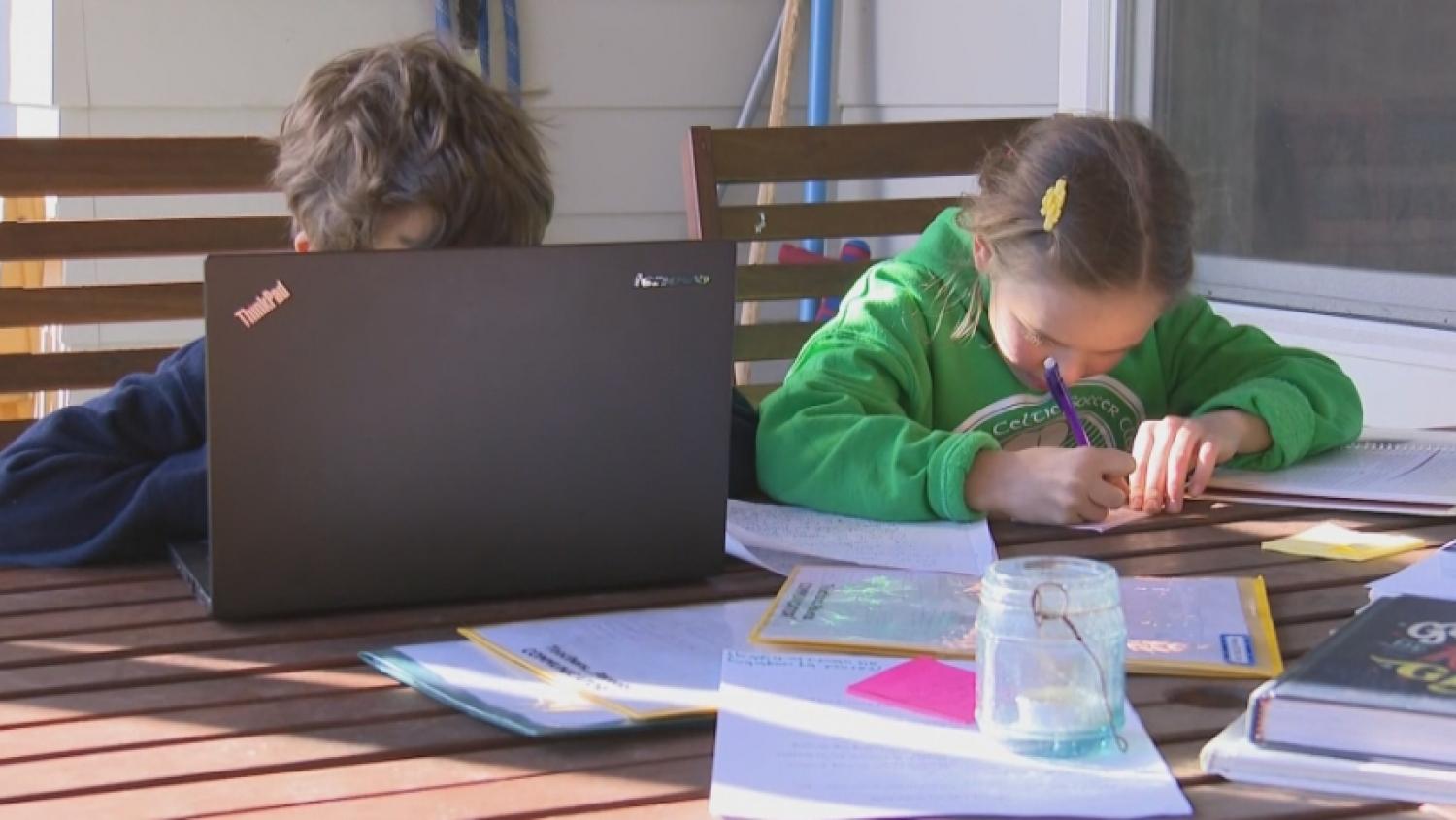 ‘Microschools' An Educational Alternative During Coronavirus 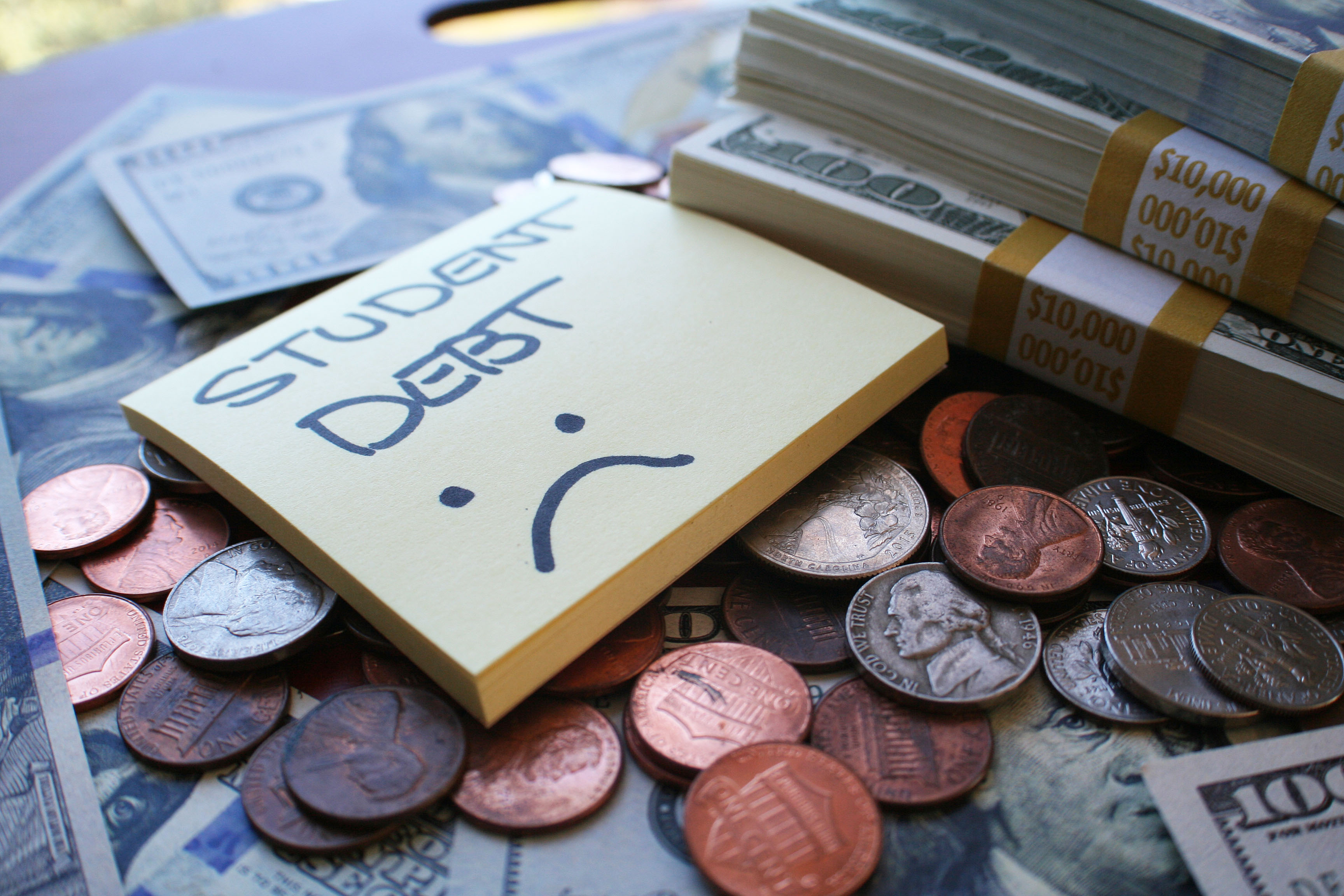