The New York City Rent Guidelines Board voted Thursday to increase rent on one- and two-year leases for nearly a million rent-stabilized apartments in the city.

In a preliminary vote Thursday evening, the board approved by a 5-4 margin increases of 2-4% on one-year leases, and increases of 4-6% for two-year leases. While the increase may not be as steep as some once feared, it still could stun many who have seen their annual rent increases capped for years.

A final vote will come in June following a series of public hearings. If the result stands, it would be the highest increase in nearly a decade, according to housing groups.

Here's the first look at how much rent might be jumping for a million rent-stabilized NYC apartments. NBC New York

The Rent Guidelines Board unveiled its initial proposal on hikes in late April. It would affect the 966,000 apartments across the five boroughs that are currently rent-stabilized, meaning landlords can't increase rent beyond a certain percentage annually.

The board had previously suggested raising prices this year by just under 3% up to 4.5% on one-year leases. For two-year leases, it proposed increases anywhere from 4% — all the way up to 9%.

In response to the increase in rent, the Legal Aid Society said that they "condemn the Board for voting to increase rents on some of our most vulnerable neighbors, people from low-income communities of color, especially when New Yorkers are still reeling financially from the pandemic and the local unemployment rate remains one of the highest in the country. Tonight’s vote ignores that blatant reality."

Adriene Holder, head of the Legal Aid Society, said the group hopes the board will opt for a freeze in the final June vote.

"We encourage members to listen to the cries from tenants, our clients mired in the Hobson’s choice between groceries, medical needs and other essentials, and paying rent," Holder said in a statment. 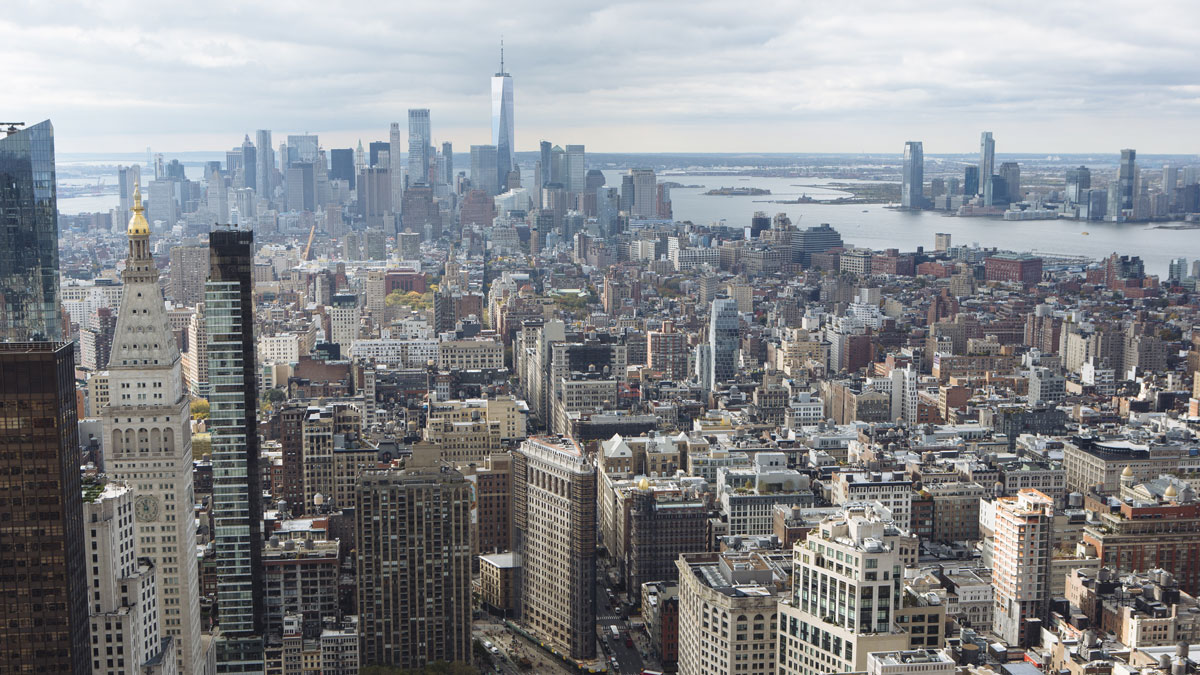 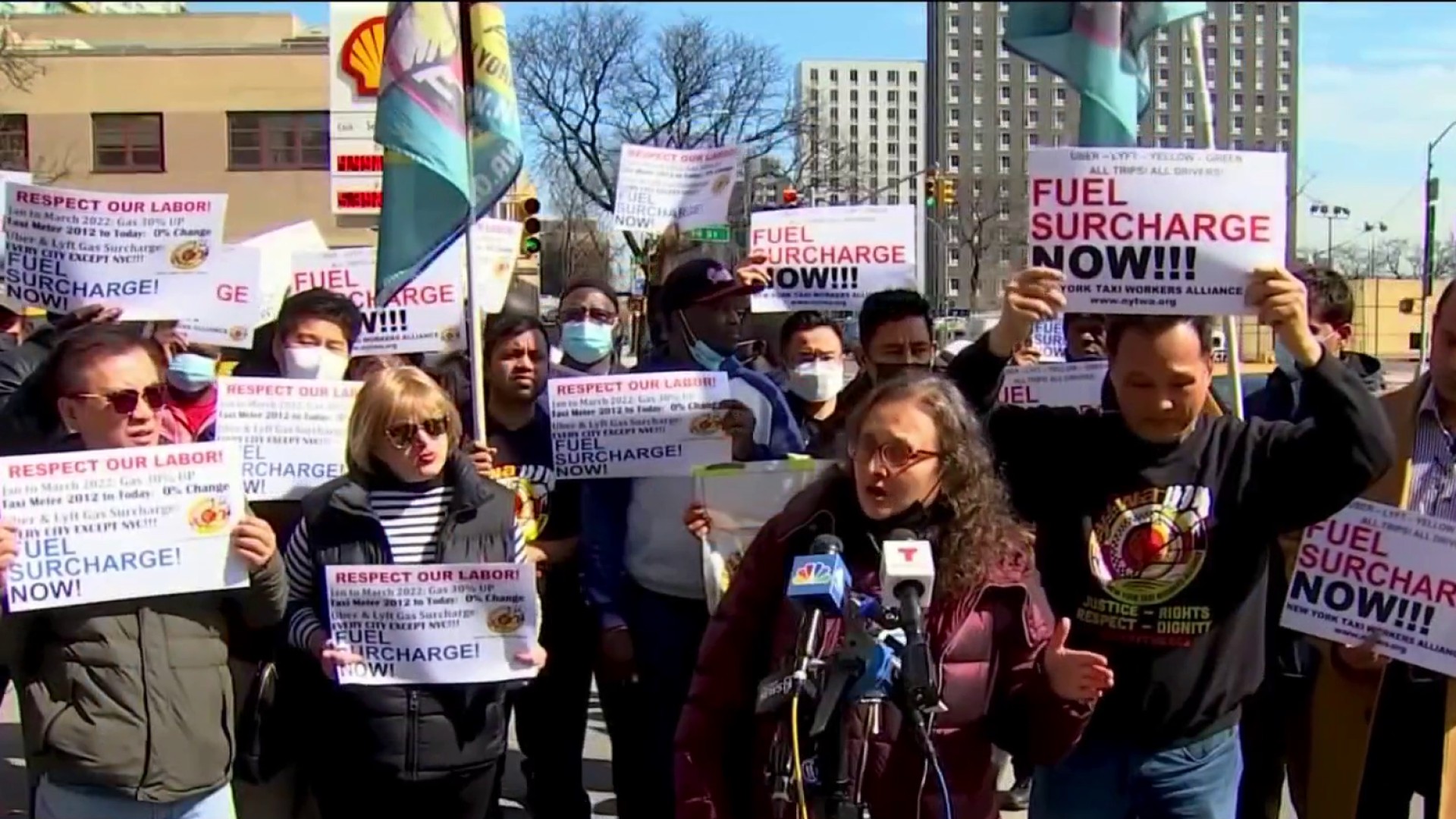 The Rent Stabilization Association, which represents building owners and agents, had asked for 4.5% to 6.5% increases. Ahead of the vote, RSA President Joseph Strasburg said that the higher increases were necessary in order for owners to meet price increases in inflation and other operating costs.

“These preliminary ranges have proven our biggest fear – that the RGB continues to believe its duty is to operate solely as an affordability program for tenants. For the past eight years, the average annual rent increase has been less than 1% a year, while operating costs during the same period have increased nearly fivefold," Strasburg said.

He went on to say that the preliminary ranges won't make up for the disparity between rents and operating costs, which have grown wider due to unpaid rent from during the pandemic.

"The process is not meant to provide rent relief to tenants – that’s government’s job through subsidy programs," Strasburg said.

Another group representing owners, the Community Housing Improvement Program, said that by not increasing more, the board is "choosing to reduce the quality of housing. They are choosing to make housing less safe for renters."

In 2021, rent rose about 14% across the country, the biggest surge in over two years. Of the 10 U.S. cities with the highest average rent, six, including Los Angeles, are in California. NBCLX storyteller Cody Broadways talks to one couple, both artists, who were hit hard by the rent spike and explores potential solutions.

Still, most housing advocacy groups said the preliminary vote was "a slap in the face to New Yorkers who are still recovering from the pandemic and barely making ends meet," according to Housing Justice for All.

"Mayor Adams may have promised he’d work for working families, but at every turn, his administration has chosen to serve the wealthy and well-connected," the group said in a statement, asking for help from Albany. "Billionaires across New York City will cheer tonight’s vote, while working New Yorkers will stay wide awake wondering how they’ll afford next month’s rent."

NYC Comptroller Brad Lander said that the increases being considered are higher than what costs call for.

"According to their own methodology for assessing cost increases facing building owners, rent increases would not need to be higher than a 2.7 percent increase for one-year leases and 4.3 percent for two-year deals. Every penny above that is capitulating to landlords’ demands to extract more from tenants," Lander said in a statement.

"While it's positive that the Rent Guidelines Board reduced the potential range of proposed rent increases from one being the largest since 1990, I remain concerned and opposed to the higher ends of these ranges being counterproductive to the housing crisis facing New Yorkers," said NYC Council Speaker Adrienne Adams.

For eight years now, Rockwell Reid has lived in a rent-stabilized two-bedroom apartment in the Financial District of Manhattan with his wife and daughter.

His rent has slowly gone up about 1 or 2% a year — but that could change dramatically when his lease expires in July.

"I think tenants have to expect an increase sort of across the board, but I think 4-to-6% is pretty steep," Reid said. "Are residents who are working getting that same percentage increase in their salary?"

Shaylah Reyes is worried about living with her 3-year-old son, Zaire, in her rent-stabilized apartment in the Bronx.

"I just don’t think it’s right because it’s already hard enough as is, so making it harder — making it ten times harder — for people who already live from check to check, it’s just gonna have more homeless people on the street," Reyes said.