NYC Only Testing for COVID-19 in Patients Needing Hospitalization

On Friday, New York City's health department sent out a health alert to thousands of physicians instructing them to only test for COVID-19 in patients that require hospitalization.

The advisory said: "Persons with COVID-like illness not requiring hospitalization should be instructed to stay home. It is safer for the patients and health care workers and testing does not currently change clinical management or recommendations about staying home."

The advisory suggested the only justification for alternate testing venues would be for hospital systems trying to offload testing activities so they do not put too much stress on emergency departments.

Aside from patient and health care worker safety, the city is also discouraging the use of high-volume testing sites because they burn though the chemicals used to extract genetic material from the coronavirus.

Those chemicals are the subject of a global shortage. On the phone News 4 spoke with a German company called Qiagen, struggling to ramp up production of buffers and reagents needed to supply the whole world with COVID-19 tests.

"The output has already increased by 70 percent. We've already shipped twice as many extraction kits to the United States as we did in 2019," said Dr. Thomas Theuringer, a spokesperson for Qiagen.

The latest advisory comes as the total number of positive COVID-19 cases in New York Friday accounted for nearly half of all confirmed cases in the country, Gov. Cuomo said -- proof that the state's testing capacity has improved since the start of the novel coronavirus outbreak.

But not all medical professionals think increased testing is good news.

Laboratory Director for the NYC Department of Health Jennifer Rakeman worries the flood of people looking for testing could do more harm than good.

"There was a point where doing more testing was helpful because that might help us, when there’s not a lot of cases, to find where there might be cases to see if there’s something for some sort of containment. But we’re past that now,” Rakeman said in an interview with News 4.

Testing has shot up thanks to the construction of mobile testing sites at hospitals as well as community-based health centers and drive-thru testing facilities, of which there are roughly a dozen scattered across the tri-state (tests are done by appointment only).

"Right now, personal protective equipment required by healthcare workers to take care of sick patients is critically, critically low. We’re going to run out of PPE and every little bit of PPE that’s being used to test a patient who really doesn’t need a test is taking away from PPE that a healthcare worker needs to take care of a seriously ill patient," Rakeman said.

On Thursday, New York City Mayor Bill de Blasio urged the federal government to supply desperately needed medical supplies. According to the mayor, the city is "two weeks or three weeks away from running out of supplies."

The situation was dire enough in New Jersey that a new drive-thru testing facility that opened in Paramus Friday morning had to close by lunchtime due to hitting its capacity. Gov. Phil Murphy said it will reopen Saturday morning and will go up until 350 tests.

"I don’t see value in those drive-up testing centers. In fact, they are, I feel irresponsible and dangerous at this point – because they are using up things like masks and gloves that are important for healthcare workers and are more important as we see more serious cases throughout the city that need hospital care," Rakeman said.

“We know that the circulating virus right now that’s causing respiratory like illness or flu-like illnesses is COVID-19. You don’t need a test to tell you that," she said. 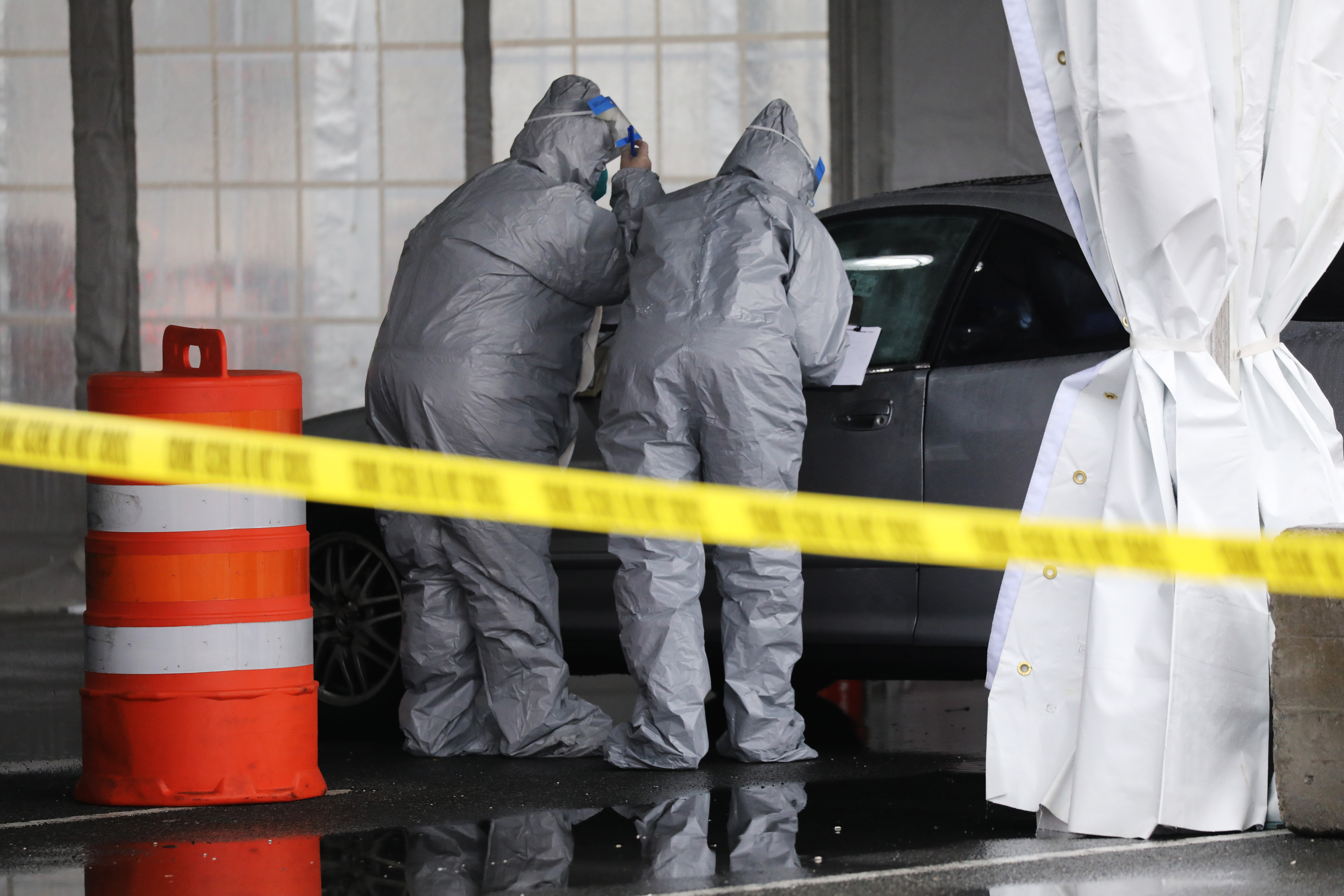 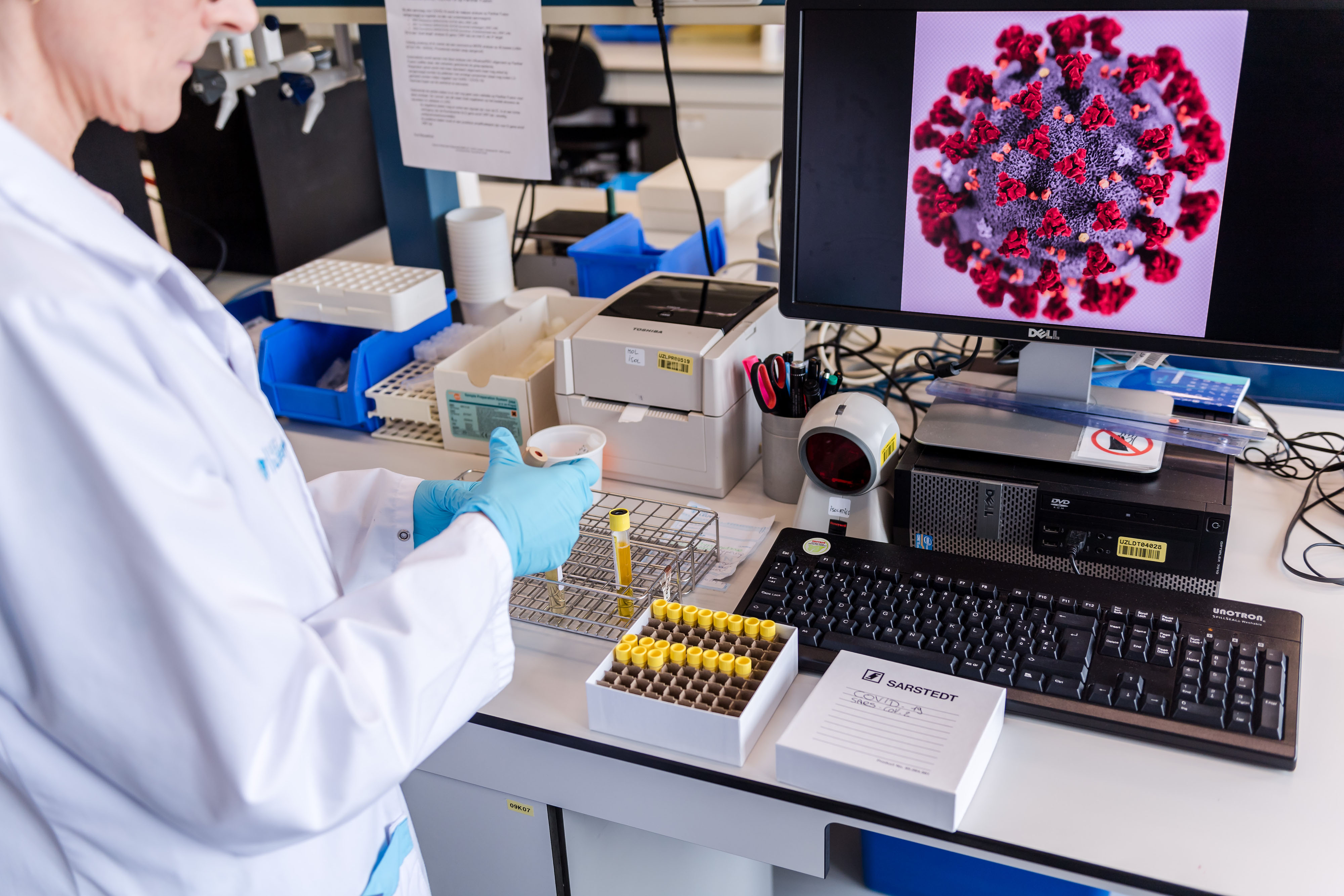