Someone got on police radio this week and again threatened to kill an NYPD captain, police say.

The latest threats were made on Tuesday night, three nights after a man said he was going to shoot the captain of the Midtown South precinct because he put him in jail.

The call was much shorter than the one made on Saturday night in which the caller threatened the life of the captain and his mother. 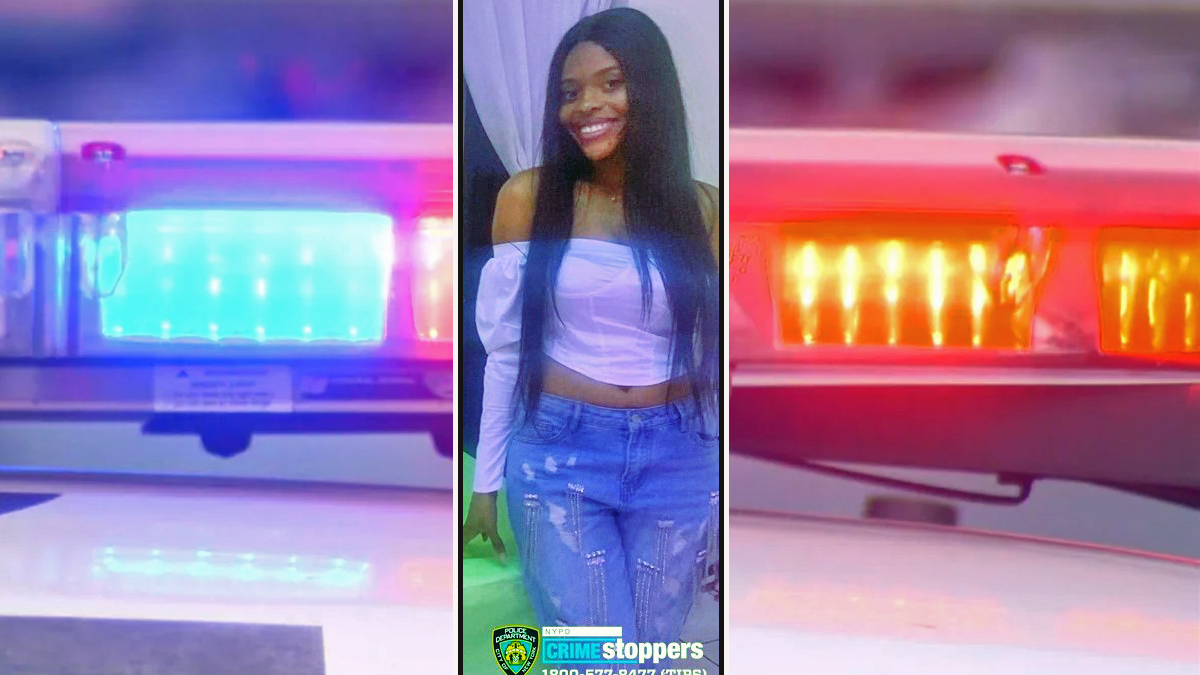 ‘Please Help:' Concern Mounts Over Mystery of NYC Woman Who Vanished 3 Weeks Ago 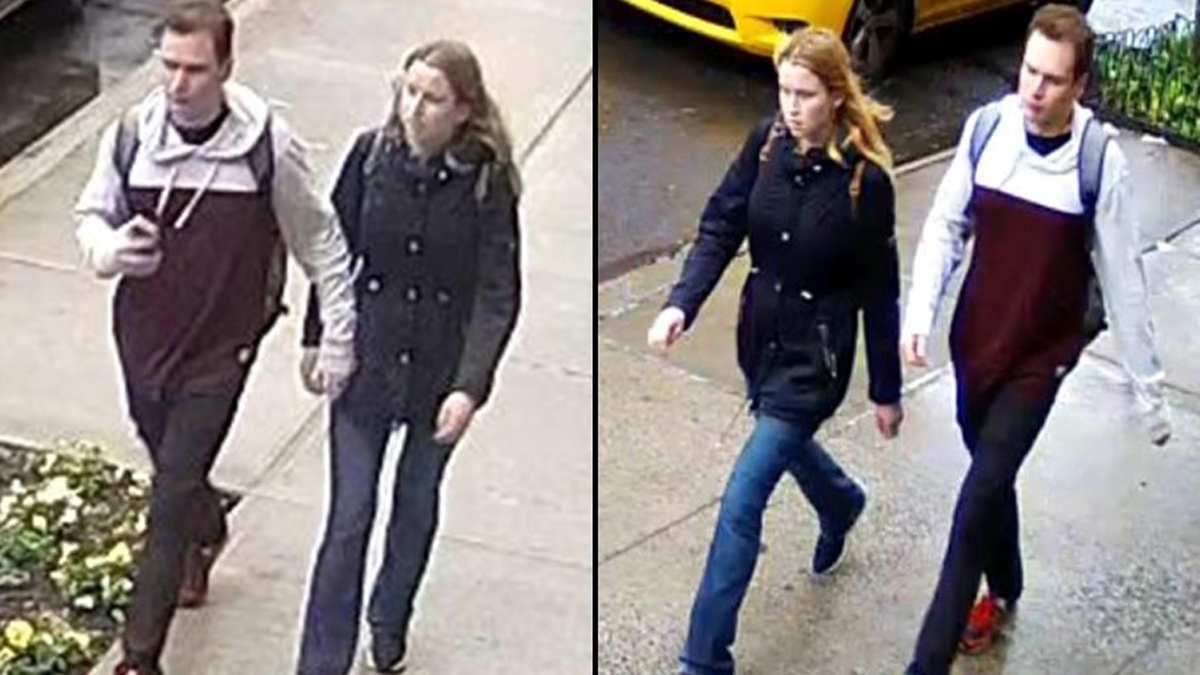 Police said that the mystery caller made several other statements Tuesday but that they were inaudible. He then hung up.

Police confirmed earlier this week that someone had made "various unauthorized transmissions [...] over various frequencies" on Saturday evening.

All of the threats were directed at the Midtown South precinct captain.

A police dispatcher eventually jammed the call Saturday, forcing the caller offline. Police say they don’t think the threat is credible but they’re continuing to investigate.

Police believe that the man may have gotten ahold of a lost or stolen police scanner. They said not only was the man able to access police radio, he was also familiar with the lingo of radio calls.