NYC Mayor Vows to End Homelessness ‘As We Know It'

Mayor Bill de Blasio released a plan Tuesday aimed at getting nearly all of the estimated 3,600 people who are living on New York City streets and in the subway system into shelters and homes within five years.

The Democratic mayor's plan to "end street homelessness as we know it" includes adding 1,000 new "safe haven" beds in churches and other non-profits and 1,000 apartments earmarked for homeless people.

"We can't be a whole city if some of our brothers and sisters are left out in the cold," de Blasio said at Judson Memorial Church in Greenwich Village, where religious leaders and city officials joined him to announce the plan. Adopting the cadences of a preacher, he added, "This season reminds us that we are our brothers' keepers. It's as simple as that. And our sisters' keepers."

City officials say the 3,600 people sleeping on the streets and in the subways at any given time represent just 5% of the city's total homeless population of more than 70,000. About 60,000 people live in city homeless shelters.

The problem of street homelessness in came into sharp focus in October when a homeless man, Randy Santos, allegedly bludgeoned four other men to death in Chinatown. Santos, 24, has pleaded not guilty to murder and other charges.

De Blasio said the safe haven program, which typically consists of 25- to 50-bed facilities operated by agencies such as Catholic Charities, can be a good option for street homeless people who resist entering the shelter system because they consider it dangerous and overly bureaucratic.

Cardinal Timoty Dolan, the leader of the Roman Catholic Archdiocese of New York, said sheltering the homeless is a duty for religious communities. "It's not a hobby" Dolan said. "It's not a nice idea, it's a moral obligation and duty that we, like the city, have been doing for a long time."

The plan released Tuesday expands programs already in place. Some 18,000 city employees from several departments are being trained to document street homelessness and to use the 311 information system to match people living on the streets with services. 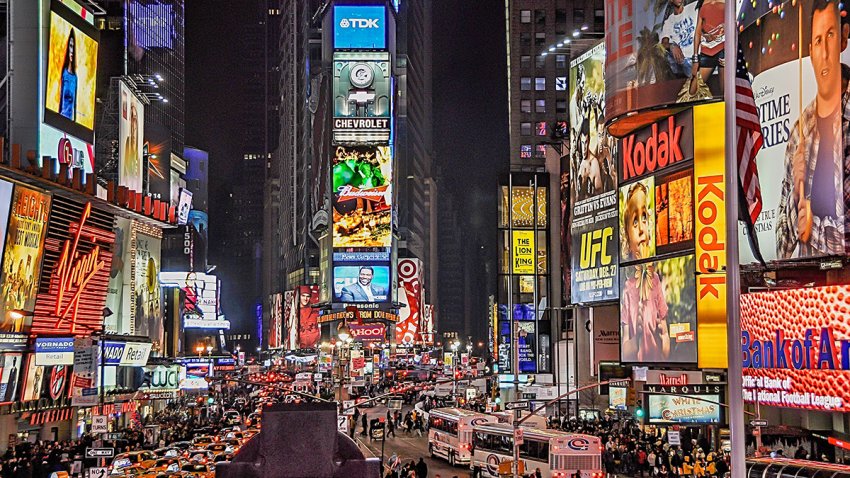 Hundreds to Sleep Out in Times Square to Fight Homelessness 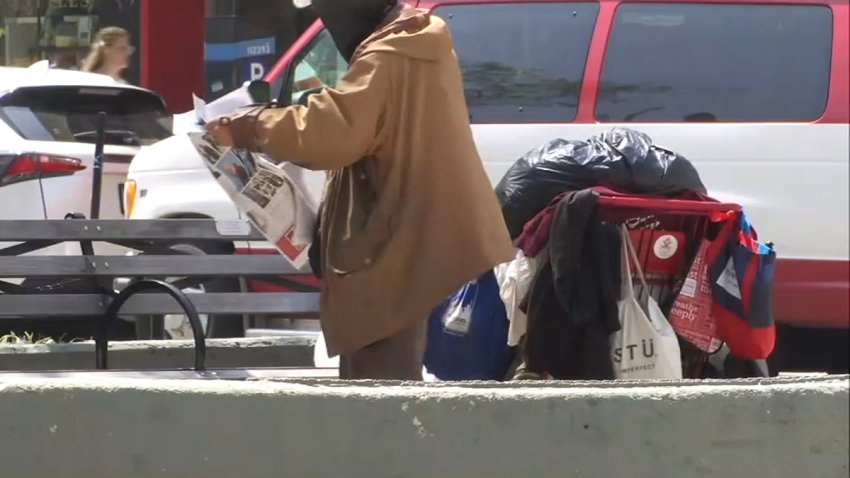 Because many of the street homeless have mental health and substance abuse problems, the plan includes access to medical and mental health services managed by non-profits.

De Blasio said the plan will cost about $100 million in fiscal year 2021. He did not have a dollar figure for the total cost of the five-year plan, which will outlast his term in office by three years.

De Blasio said that under the plan, police officers will engage with people living in the subways system "with a focus on diverting individuals from the criminal justice system towards outreach services and supportive programs."

But Giselle Routhier, policy director for the Coalition for the Homeless, an advocacy group, said it's misguided to use the police to conduct homeless outreach in the transit system.

"If we can overcome the rising mistrust that is an inevitable byproduct of NYPD's increasing contact with homeless people, we should begin to see real progress in reducing the tragedy of street homelessness with these new housing resources," she said in a statement.