New York City will suffer more than 400,000 job losses this year, and it could take up to four years for employment to recover to pre-pandemic levels, according to a new report from the city's Independent Budget Office.

That, plus a variety of other virus-related factors, could lead to a tax revenue shortfall of almost $10 billion over the next two fiscal years -- a much deeper hole than the one warned of by City Hall.

The city is likely to suffer 388,000 job losses in the current quarter, 58,000 next quarter and then at least six more months of smaller losses beyond that, the IBO said. After that, things will generally stagnate through 2021, before they start to improve in 2022.

"Although the job losses are concentrated in retail trade, leisure and hospitality, and eating and drinking establishments, virtually every industry in the city will lose jobs, with employment not expected to recover its pre Covid-19 levels before 2024," the nonpartisan budget and revenue office wrote in a report released Monday.

The city's annual average unemployment rate is expected to peak next year at nearly 11 percent, the office forecast, before falling to 5.5 percent by 2024 -- still higher than the expected national average, reflecting the long-lived impacts of coronavirus on the city.

A smaller city economy will lead to $9.5 billion less in tax revenue than expected over the next two fiscal years, the IBO expects, versus City Hall's projection of a $7.4 billion shortfall. 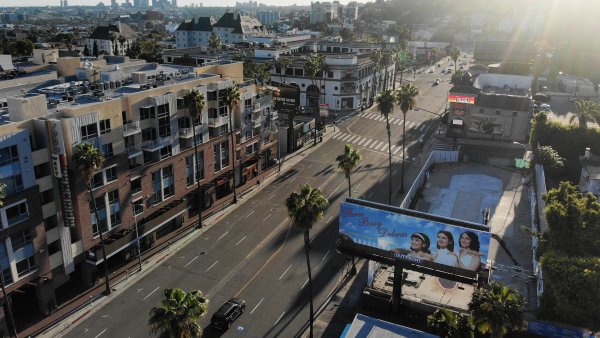 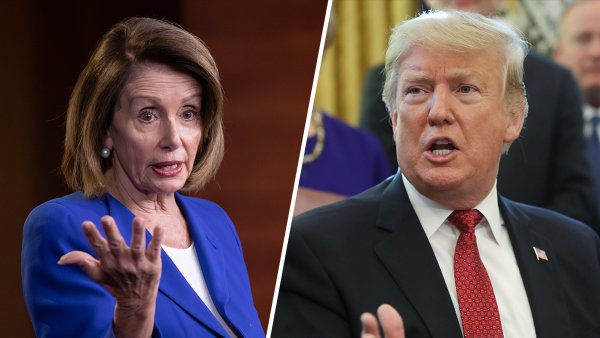