The Housing and Vacancy Survey also found there's almost no low-cost housing left -- vacancies in units under $1,500 a month are at a 30-year low. And among those who are housed, one out of every eight families missed at least one rent payment in the last year.

The survey, conducted triennially for the city by the U.S. Census Bureau for the last 57 years, is required to determine whether a housing emergency still exists, which in turn keeps the city's rent stabilization laws in place.

In 2021, the median asking rent for a vacant apartment was $2,750, the survey found -- and based on the common guideline that a household's rent should not be more than 30% of its gross income, a family would have to earn $110,000 a year to afford that apartment.

But that 30% guideline is just that, a guideline -- a hard one to achieve in New York City. The survey found that half the city's renters exceed that threshold, and fully a third of renters are spending more than 50% of their income on rent. 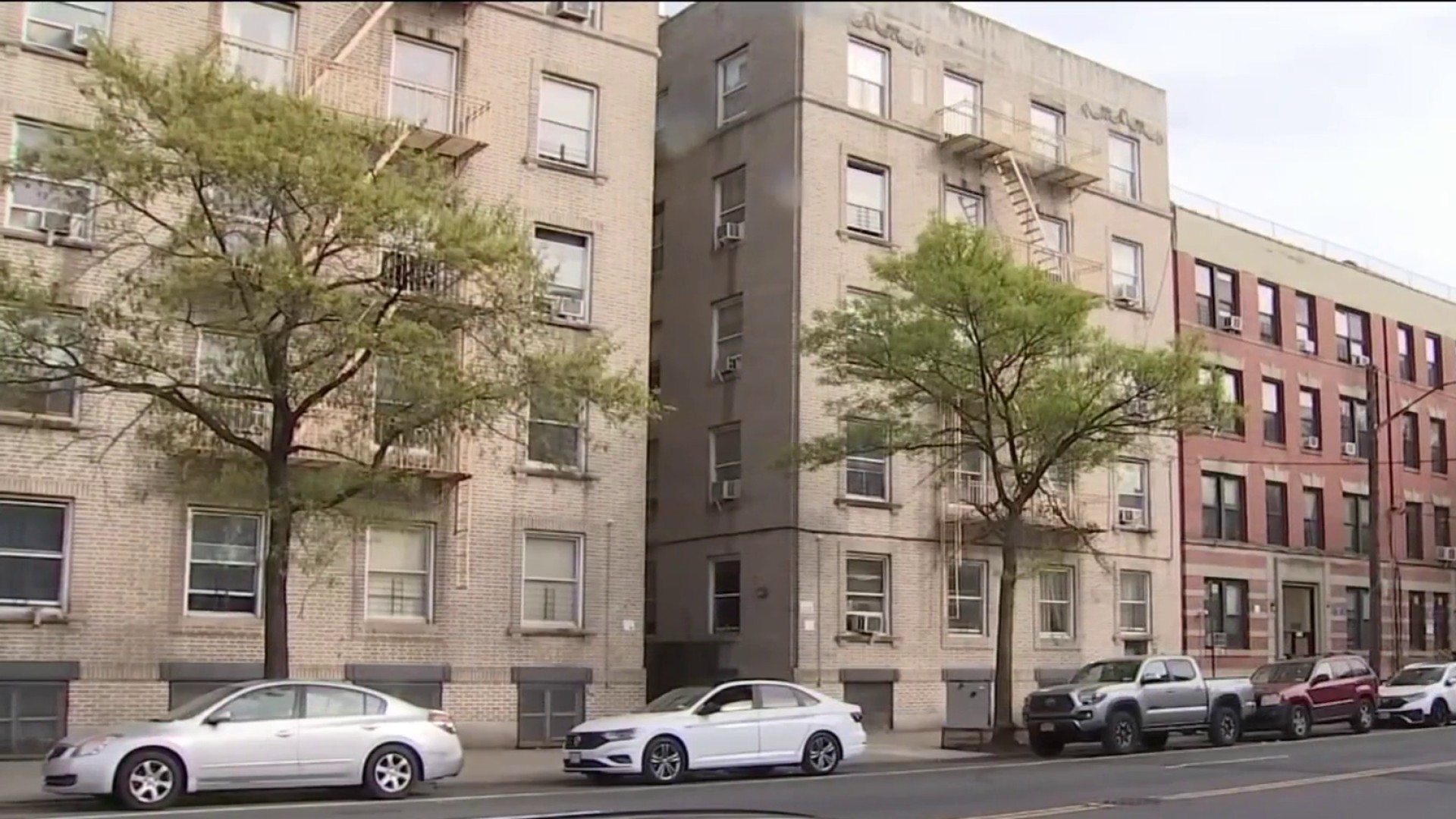 rent in nyc May 6 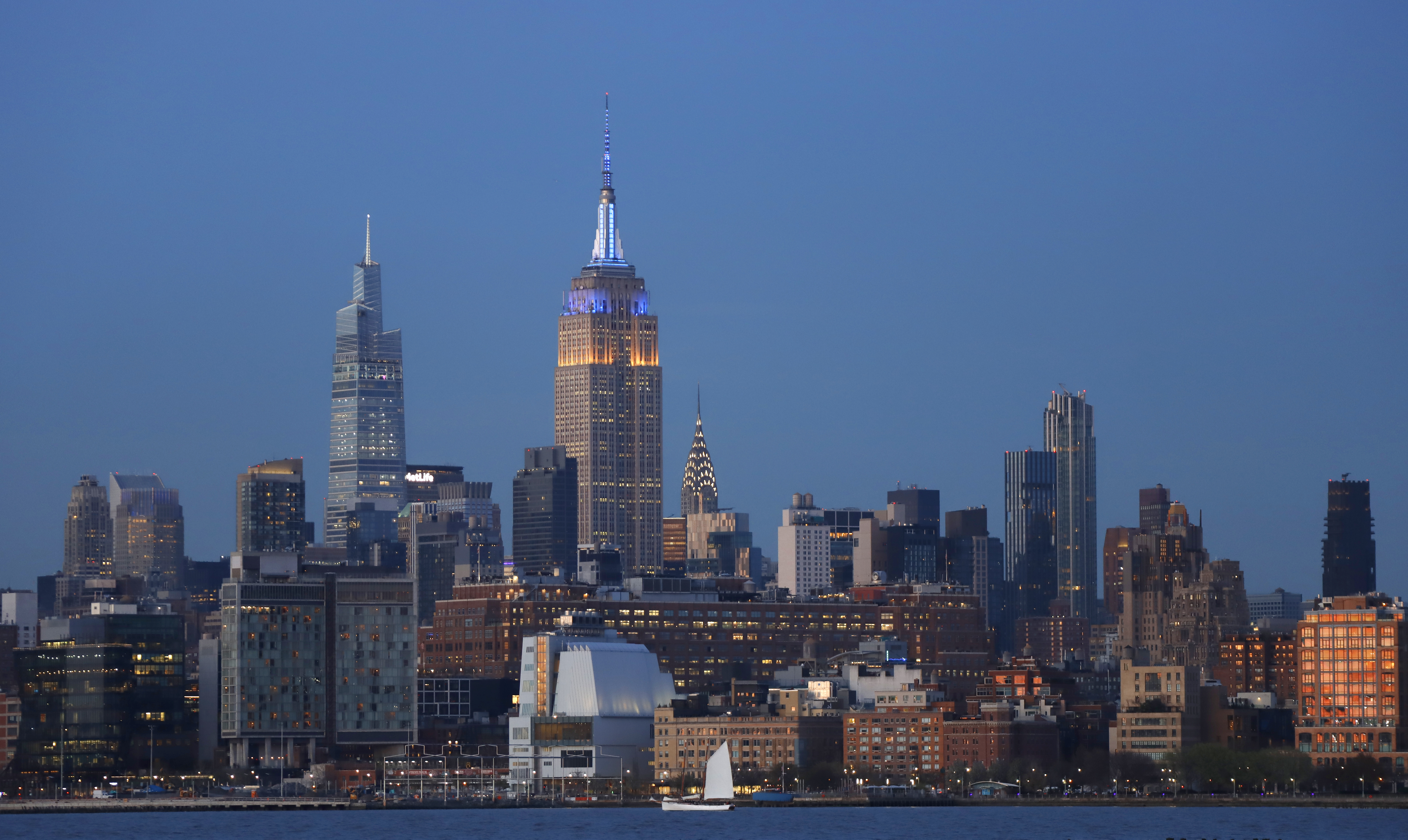